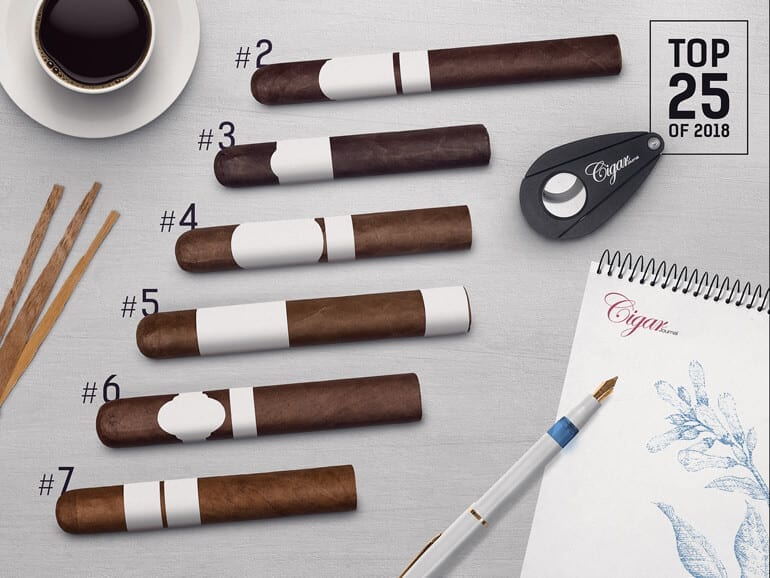 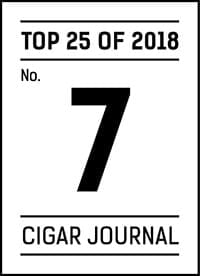 The Partagás Series No. 1 Edición Limitada, produced under the factory size Nobleza, sits alongside the Cohiba Talismán and the Punch Regios de Punch as 2017 Edición Limitada releases from Habanos S.A. Although it didn’t receive as much media coverage as the Cohiba Talismán, the Partagás Series No. 1 Limited Edition satisfies the most ardent Partagás fans with flavors that stay true to the brand. For a fresh cigar that is probably yet to hit its stride – which it will with a couple of years in the humidor – it’s a gorgeous one that deserves much more attention than its Class of 2017 colleagues.

Tasting notes: This cigar is excellently rolled and starts off with aromas of leather, earth, wood, and nuts as well as an intense spicy taste. An expressive cigar with a toasty element and subtle pepperiness in the finish. 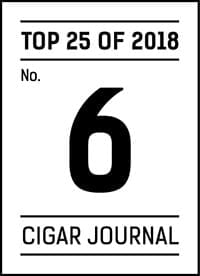 The Davidoff Nicaragua Box Pressed 6 x 60 was the first new vitola since the Davidoff Nicaragua line was first released. The 6 x 60 box-pressed format, combined with a blend of Estelí Ligero, Jalapa, Ometepe and Condega tobaccos intrigued our blind-tasting, cigar-review panelists. In this first instance of a 6 x60 box-pressed cigar from Davidoff, master blender Henke Kelner has created a unique masterpiece for those who prefer a big ring gauge, box-pressed Nicaraguan puro.

Tasting notes: Tangy cedar wood, nutty roasted aromas; the sweetness of dried fruit … this cigar pulls out all the stops. Delicate bitter tones combine on the palate with discreet sour notes and a fine caramel sweetness. 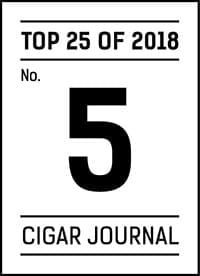 Following in the footsteps of his grandfather and father, who had been making cigars in Cuba since the 1930s, Nick Perdomo Jr. founded Perdomo Cigars in 1992 and quickly became a powerhouse in the cigar industry. This Miami-based company that owns and operates one of the largest cigar factories in Nicaragua produces millions of cigars a year for itself and for many others in the industry. Perdomo Jr. was one of the first in the cigar industry to age cigars in bourbon barrels. The wrapper leaves of the Habano Bourbon Barrel Aged Epicure Sun Grown are first aged for six years, before spending an additional 10 months in bourbon-soaked oak.

Tasting notes: This spicy, creamy blend delivers fine wood aromas, coupled with walnut and a touch of a whiskey finish. Later, the profile develops more towards coffee and chocolate. This is pure harmony. 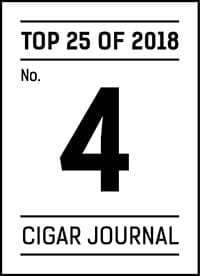 Tasting notes: With nutty, coffee and toast aromas as well as wood and a cocoa/caramel sweetness, this cigar makes a promising start. It develops delicate salty, earthy tones and a very interesting sweet-sour play on the palate. 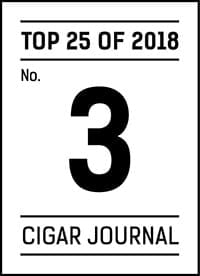 Celebrating the Padrón company’s 30th anniversary in 1994, the Padrón 1964 Anniversary Series is one needing no introduction. That said, the packaging of the Natural and Maduro Soberano additions represent the first time that Pardón has introduced a square-shaped tubo to its collection. The Maduro’s expressive taste stood out and delivers a fantastic cigar experience.

Tasting notes: This cigar has a whole herb garden, with eucalyptus, tarragon, pepper … and, in addition, a fine sweetness as well as gentle bitter tones. Coffee, roasted and nut aromas accentuate the expressive taste. 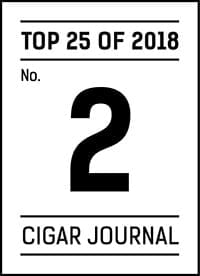 A third-generation Cuban grower and cigar manufacturer, A.J. Fernandez has made a name for himself in the industry for both creating many popular cigars bearing his name and for a multitude of other companies. Sought after not only for his extensive knowledge of farming, production and quality control, Fernandez’s name has become synonymous with Nicaraguan tobacco. The Enclave Broadleaf, which is the second release in the Enclave line, is the first cigar in the Fernandez portfolio to use a Connecticut Broadleaf wrapper. The original Enclave was blended by A.J. Fernandez and his father, Ismael.

Tasting notes: An extremely tangy Churchill with earthy, nutty and leather aromas. This cigar develops an exciting play on the palate between the sweetness of chocolate and licorice as well as a zesty tang. A perfectly harmonious blend. 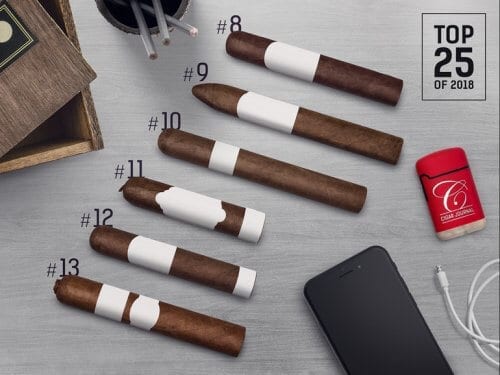