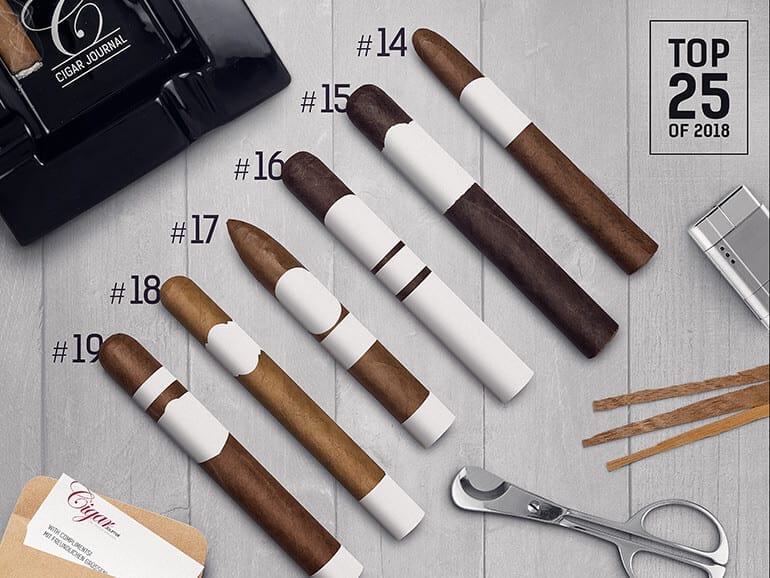 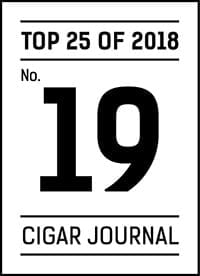 Best known and respected for supplying the largest and most well-known cigar companies with premium tobacco for decades, the Plasencia family is making another attempt at having their name mentioned specifically for cigar making. A Nicaraguan puro grown on Plasencia-owned farms, the Alma del Campo is the Plasencia’s second release since they created their own distribution company, Plasencia 1865, in 2016. The second of the Alma line, the Alma del Campo is packaged in 10-count boxes that double as an ashtray, so the artwork is not only appealing but functional.

Tasting notes: Dried fruit, pastry, rum, as well as leathery and cedary aromas make for a nice aroma/taste spectrum. A harmonious, fine-spicy cigar; creamy in the smoke and diverse in taste. 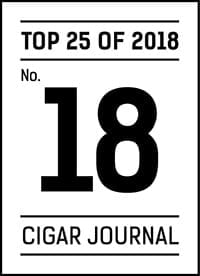 Brick House, a brand created in 1937 by Julius Caeser (J.C.) Newman, was resurrected in 2009 by his grandsons, who currently manage the J.C. Newman Cigar Company – “America’s oldest family-owned cigar manufacturer” headquartered in the historic Ybor City of Tampa, Florida. J.C. Newman’s Brick House brand, which was originally a Cuban Puro in 1937, is now hand-rolled and aged for over one year in Nicaragua. The Double Connecticut is unique in that, instead of using Connecticut wrapper leaf from other countries, it uses a US-grown Connecticut and Connecticut Broadleaf binder for its blend.

Tasting notes: This elegant format develops considerable smoke volume and has a perfect burn. Fine spicy cedar aromas, buttered toast and delicate pepper are accompanied by a sweetish base tone. 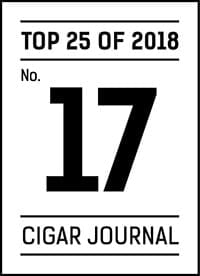 A few years ago, Félix A. Mesa was unknown. Today he’s a star in the cigar industry. Firstly, because his brands El Galán and Doña Nieves have long been listed in international specialty stores and rank high in the top lists. Furthermore, because none other than Carlos Fuente Jr. asked him to manage the future Fuente factory in Estelí, Nicaragua. His third brand is called Vegas del Purial. Again, the creation is a tribute to his roots, an homage to his family, and his gratitude to his new home of Nicaragua. Situated in the Cuban province of Las Villas, Vegas del Purial was the name of the farm of his paternal grandparents, Felipe and Caridad Mesa, whom he immortalized on the cigar ring. He uses Ecuador wrappers from Sumatra seed; all other tobaccos are cultivated in Nicaragua

Tasting notes: This cigar has a somewhat tight draw, but delivers an exciting combination of chocolate, vanilla, salty caramel, roasted nuts and pepper. Some tasters also discovered gingerbread and earthy aromas, and cinnamon and coffee in the creamy smoke. 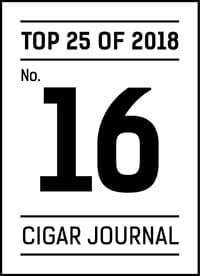 A classic Cuban heritage brand owned by General Cigar, the Ramón Allones reincarnation has now been put in the hands of famed cigar maker A.J. Fernandez. This is yet another collaboration between the two companies. With an all-new blend and traditional yet eye-catching packaging, this rendition of the Ramón Allones is blended with all Nicaraguan tobacco, most notably with Medio Tiempo, a rare leaf that only grows atop of few plants. These bold, flavorful leaves make this version of the Ramón Allones the most powerful to date. 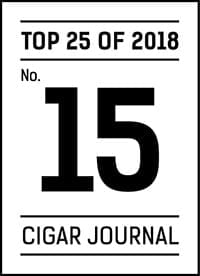 Named after cigars made by Nepalese fighters in the 1800s, Gurkha has become a cigar company known for their creative marketing, artistic packaging (including treasure chests, crates and vaults), and unique and limited blends. This second release in the Gurkha Heritage line is a three-country blend that includes tobaccos from Mexico, Brazil, and Nicaragua. Taking pride in offering both economical and high-end cigars, Gurkha continues to push the cigar industry envelope in both design and taste.

Tasting notes: Following a peppery start, spices and subtle sweetness come to the foreground. This is accompanied by woody, nutty, earthy and roasted aromas with a leathery element. In the creamy smoke there’s cappuccino and chocolate. 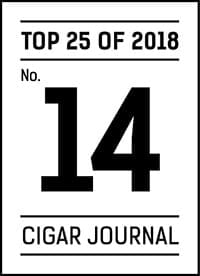 Jeremy Casdagli’s Bespoke Cigar launched the Spalato limited edition to celebrate the 2017 Cigar Smoking World Championship finals in Split, Croatia. Leaves were expertly sourced by Hendrik Kelner Jr. and aged up to five years prior to production, with the final blend chosen by Marko Bilić, founder of the Cigar Smoking World Championship. Limited to only 10,000 cigars, the Spalato, referencing the Italian name for Split, is packaged in 15-count, numbered boxes. Visitors to Bilić’s Club Mareva cigar lounge in Split, Croatia, will appreciate the box design, which brings to mind the walls of the club. 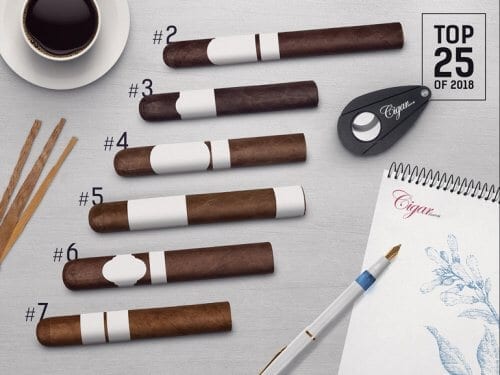