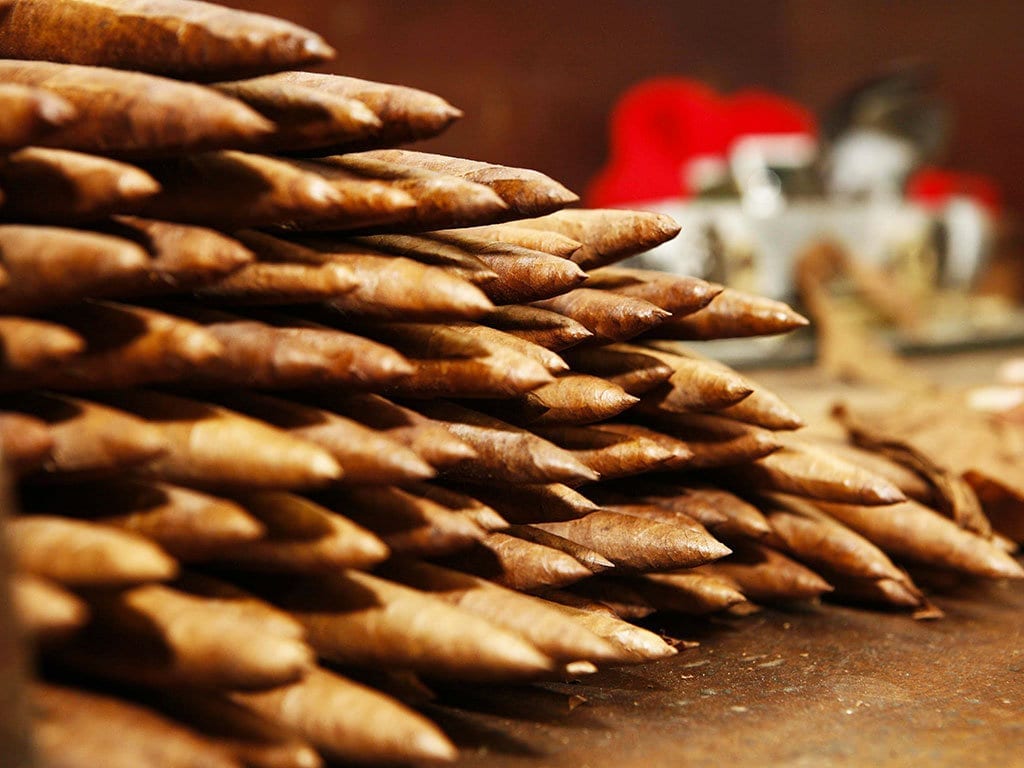 No cigar is the same, we got that. But what is the impact of the information that a cigar smoker has available from so many different places and formats?

The dictum of Alfred Korzybski, the creator of the general semantics theory, “The map is not the territory and the name is not the thing named” is surely applicable to cigars. When there is a perception or some communication on the perception, there is a codification between the perception and its communication. Naming something always requires some mapping out, some classification. The symbolic and affective part of us (usually the right hemisphere of our brain) does not distinguish the name, therefore in most cases the perception is not guided by the logical distinction between the name and the thing named. This explains why the false myth of objectivity when describing a cigar collapses.

Our cigar experiences are subjective and not objective

Our brain constructs the flavors that we believe we perceive. Somehow it seems a paradox that we describe a Partagas Lusitania because such cigar does not exist. There is an enormous quantity of cigars with the same frontmark, but they are differing among each other for a series of reasons: factory, year, month of production are examples of objective data we use to classify cigars. But even from within the same box, we are not tasting the same cigar, we are tasting equivalent samples of the same cigar.

When we taste the equivalent of a cigar in front of the friend who offered it to us, we rarely make statements that could hurt the sensitivity of our friend. If the cigar is mediocre we might tend to sweeten the comments because we are influenced by the presence and the relationship to the friend. Let’s assume a friend takes two equivalents of Ramon Allones Gigantes coming from the same box, probably all rolled at the Fabrica de Partagas in December 2010. We are now smoking the two cigars together and I had described a previously smoked Ramon Allones Gigantes from 2010 as excellent before. What I am smoking now is mediocre.

There are many conclusions to draw from this experience. For example I could say “all the Ramon Allones Gigantes made prior to 1994 are better than the ones produced later”, or I could think my friend doesn’t know anything about cigars – maybe I don’t know anything about cigars? I could even think that the good cigar I had in the past must have been of 1993 and that for some mistake it ended up in a 2010 box … you name it.

None of the above is objective, so far so good. Leave aside the other elements that can affect the tasting of a cigar and make the experience unrepeatable: the interactions of the smoker with the cigar, the time, the environment, the palate…

So, all of us who describe cigars, what do we describe in reality?

More individuals testing blind enable to aggregate the subjective descriptions and provide a collection of probable characteristics that a smoker is likely to find when smoking another equivalent of the same cigar.

We use a lexicon (raw analysis, entrance, center, finish, organoleptic, mechanical considerations, …), a commonly adopted technical language which became a social convention that exists to overcome the lack of objectivity and sometimes rule the relationships among cigar smokers.

Inzerillo, author of the book “Sigari? Si, grazie!” elaborates on the power of suggestion from which we cannot escape, meaning it’s not something that we consciously choose to be exposed to. It is really just a function of the relationship between the reader and the writer of a review. The reader assuming a one-down position (feeling inferior vs. the reviewer) will smoke even the words of the reviewer. On the other hand, the reader in a one-up position (feeling superior) will reject and criticize the reviewer work.

Reviewers can write with the objective of influencing the reader behavior, encouraging to smoke what the reviewer scored high and discouraging the purchase of what had low scores. The resistence to this influence is key for the smoker, and this is proportional to the smoker education and experience, but also to the openmindness, curiosity and tolerance that a smoker builds in his/her career. When the relationship between the reviewer and the reader is symmetric (same level) the chance that the lexicon is simply used to communicate and not influence is highest. The best example is when I offer or suggest a cigar and ask “smoke it and tell me what you think”.

We love this approach at Cigar Sense and deeply believe in the value of using the same taxonomy with members in order to interact in a “peer-to-peer” way. 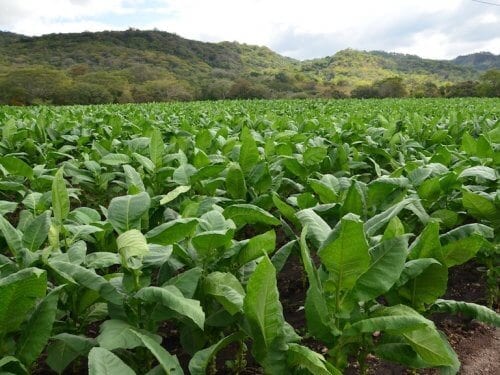 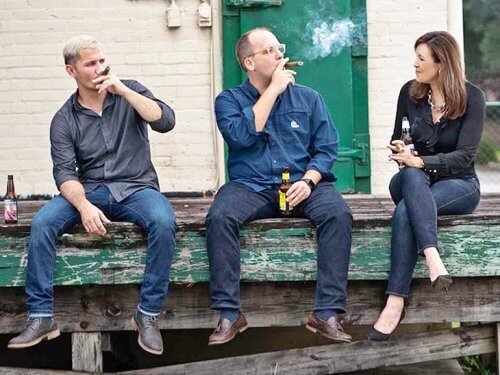 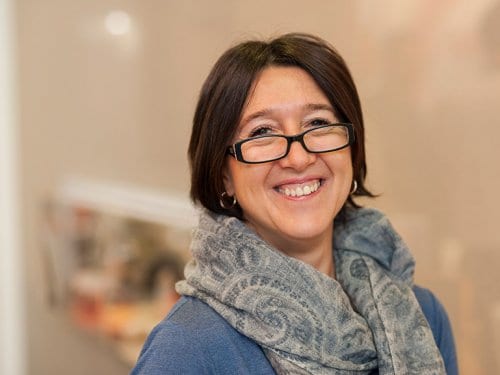 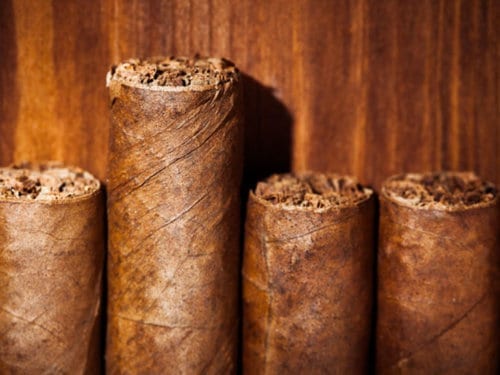