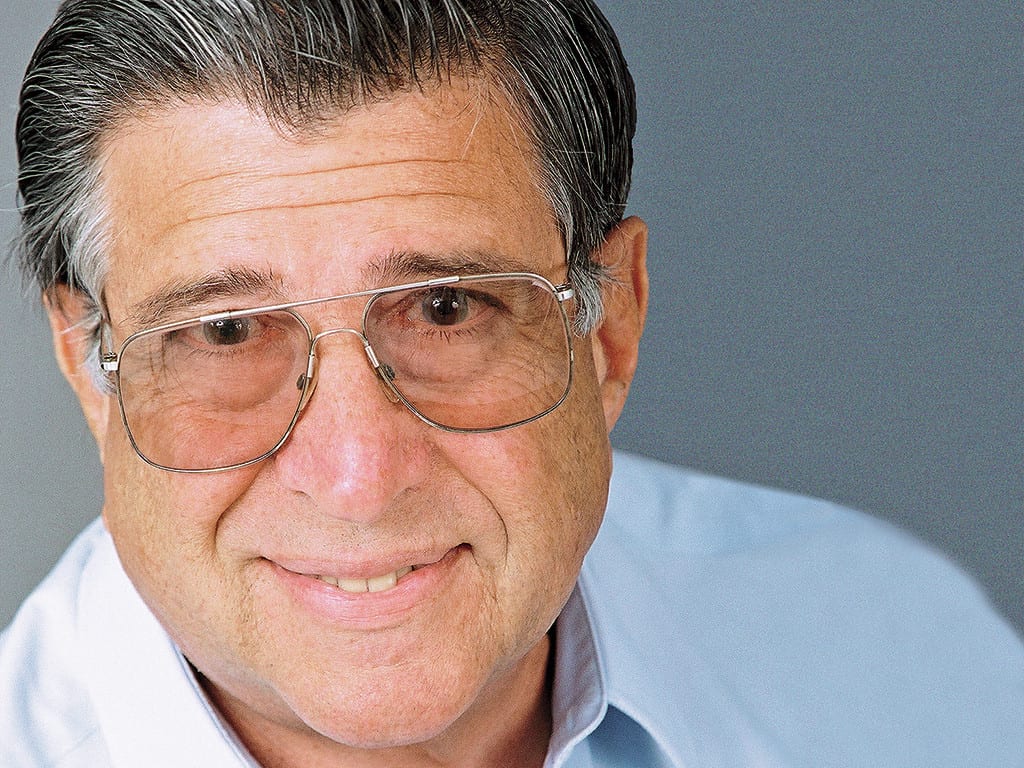 With more than a half century in the business, Benjamin F. Menendez has been exalted to legendary status in the cigar industry. Born into a tobacco family in Havana, Cuba in 1936, Benjamin F. Menendez smiles when he says that tobacco is in his genes. This year, he was honored for his life’s work.

His grandfather, father, uncles and great uncles were considered the royalty of the cigar business during the pre-embargo heyday of Cuban cigars, having developed world-class brands including Montecristo, H. Upmann and Por Larrañaga. Of the six original leading Cuban tobacco companies, Benjamin, or “Benji” as everyone calls him, is the only living person that was active in Cuba and is still active in the industry in the present day. In looking back on his career in the cigar industry, “which started on Monday, July 7, 1952” (B.Menendez), he is at once nostalgic and optimistic about the future.

On November 26, 1960, he and his family fled Cuba and landed in the U.S., Benji carrying just $7 in his pocket. Compared to other Cubans in exile, Benji was fortunate: he and his family had contacts in the tobacco industry in the U.S. because they were so well respected within the Cuban cigar industry and because their cigars were sold to American importers. Benji was welcomed to the U.S. with open arms by the Cullman family. 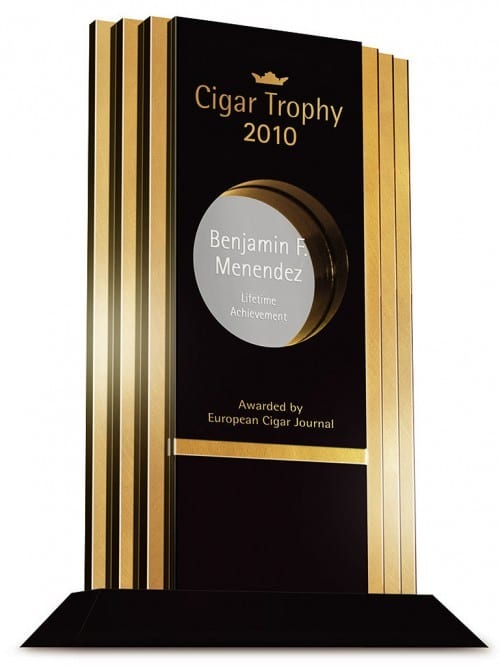 Joseph Cullman III, the brother of former General Cigar Chairman Edgar M. Cullman, had been trained in Benji’s family’s cigar factory in Cuba in the 1930s. It was through this relationship with the Cullman family that gave Benji “a good amount of oxygen to breathe after coming out of Cuba”.

In the late 1960s, Benji established a successful cigar factory in the Canary Islands. There, he developed the Montecruz brand, which, at the time was very successful and was viewed as one of the best cigars available. After a venture into the development of Brazilian tobacco in the 1970s, Benji worked for General Cigar as a consultant, and ultimately rejoined the company in 1984 as a full-time employee.

During his tenure at General Cigar, Benji has worked in many aspects of the business, further enhancing his position as one of the world’s foremost tobacco experts. In his current role as General Cigar’s senior vice president of premium cigars, Benji works closely with the company’s manufacturing organization on the development of new brands and serves as a sounding board on product quality for leading premium handcrafted brands including but not limited to Macanudo, Don Tomás, El Credito and Excalibur, which are available throughout the U.S. and in more than 65 countries worldwide.

Benjamin Menendez is viewed not only as a cigar master, but also as a sage. Whether on the tobacco plantation, in the factory or the board room, he always stands before a highly captive audience of General Cigar employees, eager to soak up the knowledge which he so freely shares. In an industry where there are no books and where written instruction does not exist, Benji’s knowledge is as good as gold.

“I encourage my team to dream and to try new things with the tobacco. Collaborating with them is just that, a collaboration,” he says modestly. “I do not dictate my ideas to them. Rather, I share my thoughts and welcome theirs, and in this, ideas are exchanged. This is a dream come true for me, to help the next generation of cigar masters create new cigars and grow in the business. I am an old man now and if I can plant a seed of mustard in their minds so they can grow a tree, I am happy. We still have a lot to do and I am looking forward to it.” 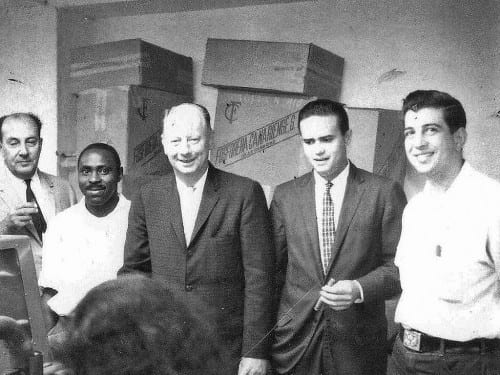 Benji and his dream team which consists of Jhonys Diaz (vice president of operations), Francisco Rodriguez (general manager of manufacturing), Yuri Guillen (production manager of manufacturing) and Edmundo Garcia (manager of tobacco operations) are currently working to develop a new collection of Macanudo cigars blended expressly for the European market and sold through a select group of elite tobacconists. Together they have created more than 200 prototypes and are ultimately closing in on the final blend which they plan to debut with great fanfare this fall.

“Having recently celebrated my 57th anniversary in the premium cigar business, I can safely say that creating a cigar made for the discerning European palate will be one of my finest achievements. While the limited edition cigar my team and I create may not be easy to find, I can assure you that the consumer will enjoy a great reward in the taste. I am anxiously awaiting the debut of this cigar and the opportunity to share it with cigar enthusiasts throughout Europe during a series of exciting launch events we will soon host”, Benji remarks.

In looking to the future, Benji is optimistic. He draws great pleasure from hearing about the passion consumers have for cigars, and is excited about the new products he is developing on behalf of General Cigar. With more than a half century in the business, Benji has been exalted to legendary status in the cigar industry. In keeping with his modesty, Benji notes that when all is said and done, he simply wants to be known as a good cigar man.