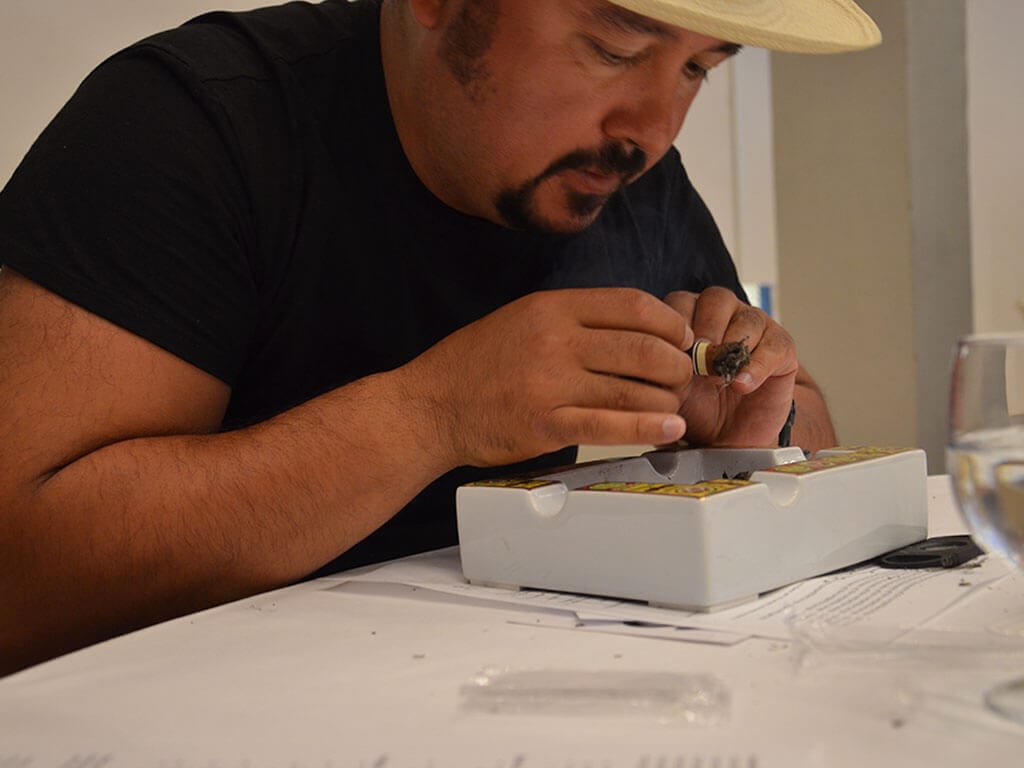 Igor Kovacic from Sweden finished second place only about 15 minutes earlier after 171 minutes and 5 seconds, falling short just four minutes of his own record of 175:27 earlier this year when Mr. Kovacic held the world record for a short period of time.

Oleg Pedan from St. Petersburg, Russia, world champion of the year 2015 finished third with a time of 166:00 minutes, missing his own former world record of 167:45 just slightly. Oleg Pedan owns a beautiful cigar shop and lounge in St. Petersburg.

Anastasiia Luzhynska was the slowest female participant at the World Championship and stayed in the „race“ for 90 minutes and 5 seconds.