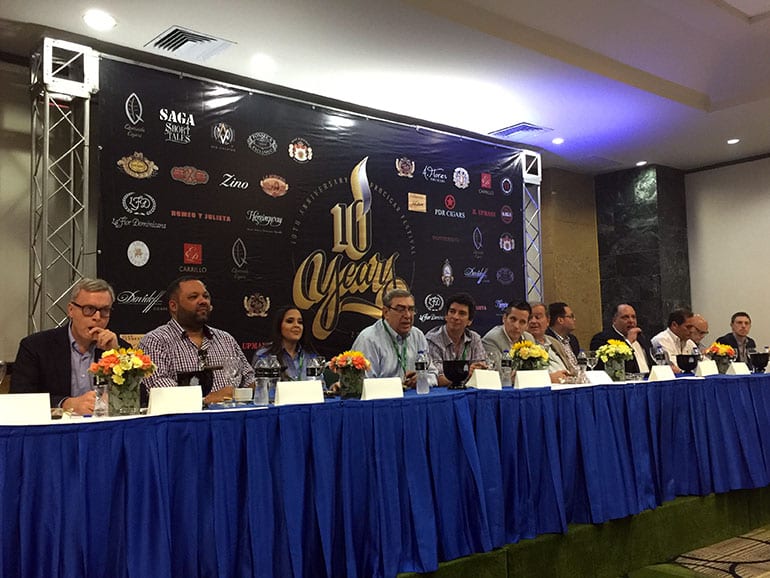 The members of Procigar, the association of Dominican cigar manufacturers, held a press meeting during the 2017 Procigar Festival in Santiago de los Caballeros.

Manolo Quesada stated that this year’s crop will be of outstanding quality: “The fields are looking excellent and I forecast a wonderful crop again at the end of the season… Some good things are coming down the road.”

Hamlet Espinal, GM of Tabadom Holding, reported on the development of sales in international cigar markets: “The total sales of hand rolled cigars were flattened in 2016. A more than five percent decrease in Europe was offsetting the increase in the United States and Global Duty Free. However, sales in Asia increased by about five percent.”

Hendrik Kelner, President of the Procigar Association, provided an overview of the evolution of the tobacco industry of the Dominican Republic: “40 years ago, the DR became the biggest exporter of Premium Cigars to the U.S. at a volume of 33.7 million cigars. During the cigar boom, exports climbed up to 209.3 million cigars. Today, the DR reports exports of around 150 million cigars per year and thus remains the biggest producer of handmade cigars in the world.”

Despite the drastic regulations on cigars due to overreaching legislation, Litto Gomez, VP of Procigar is optimistic about the future. He also pointed out the hypocrisy of the warning labels on cigars: “Labels like ‘Cigar Smoking Can Cause Cancer’ have no substance whatsoever, but they aim to destroy our businesses and to take away the individual’s freedom. There is nothing that has caused more injuries, deaths and has destroyed families than alcohol. And still, warning labels on alcohol simply state that one should consume alcohol with caution.” Litto Gomez said that the Dominican cigar industry is working closely with their suppliers, with the local government and with lawyers to cope with and fight against unfair and overreaching regulations. 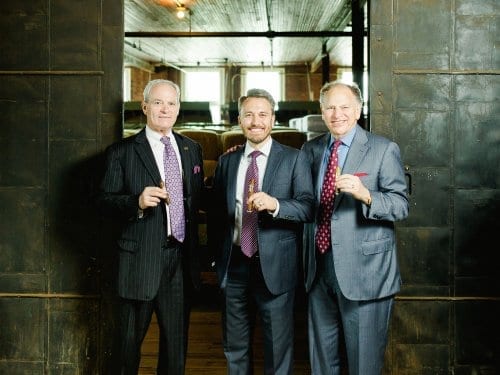 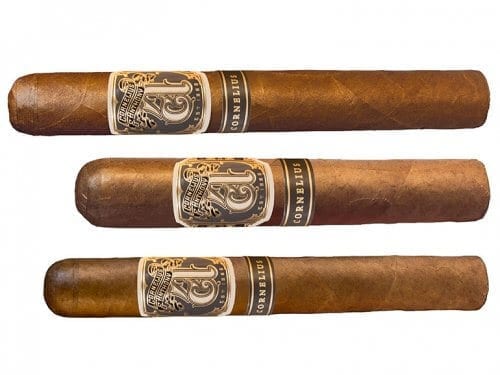 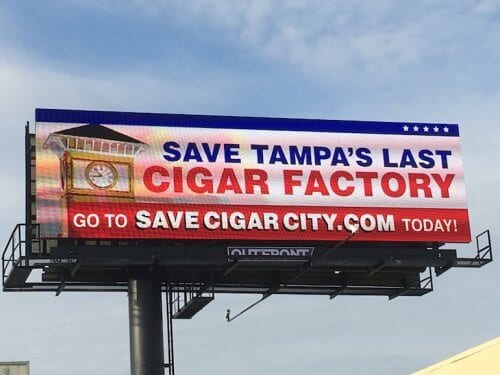