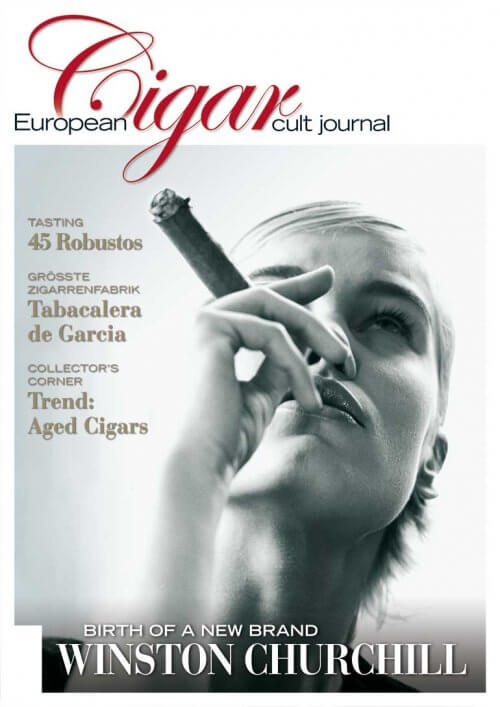 Why Collect Cigars? Cigar Journal’s new column: Collector’s Corner. We want you to explore the world of premium cigar aging. Cigar experts will be spotlighted, myths will be debunked and collections will be highlighted.

Our Coverstory is all about Winston Churchill: He was not only the most important British statesman in the 20th century, but also known for his preference for cigars and fine beverages. Davidoff now devotes his own cigar brand to him.

The following is an overview of the contents of the 2/2008 edition.