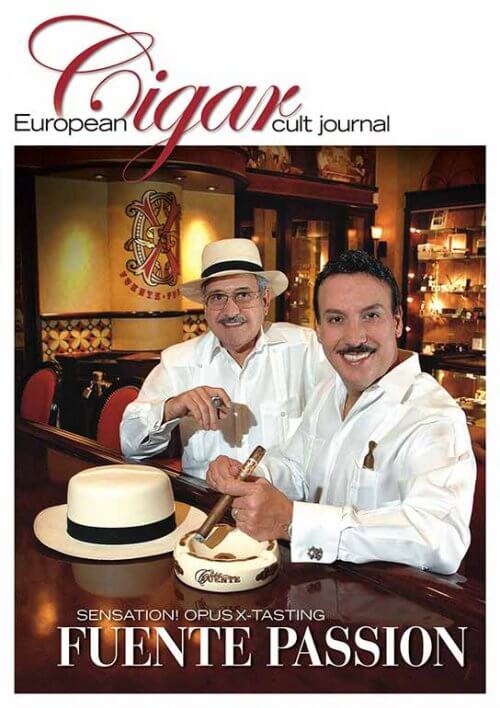 Sigmund Freud is a star. The Viennese neurologist, interpreter of dreams, and “archaeologist of the soul” was also a passionate cigar smoker. Taking a clearer look at the father of psychoanalysis, it’s hard not to notice that his creative power was usually precluded by a draw on a cigar.

Fuente Fuente OpusX is the most popular cigar brand in the USA, followed in second place by Arturo Fuente. In Australia Fuentes are traded like precious jewellery, while smokehops in Europe seems to be suffering from chronic shortages.

There is no cigar in which more love, passion and emotion are invested.

The following is an overview of the contents of the 3/2006 edition.