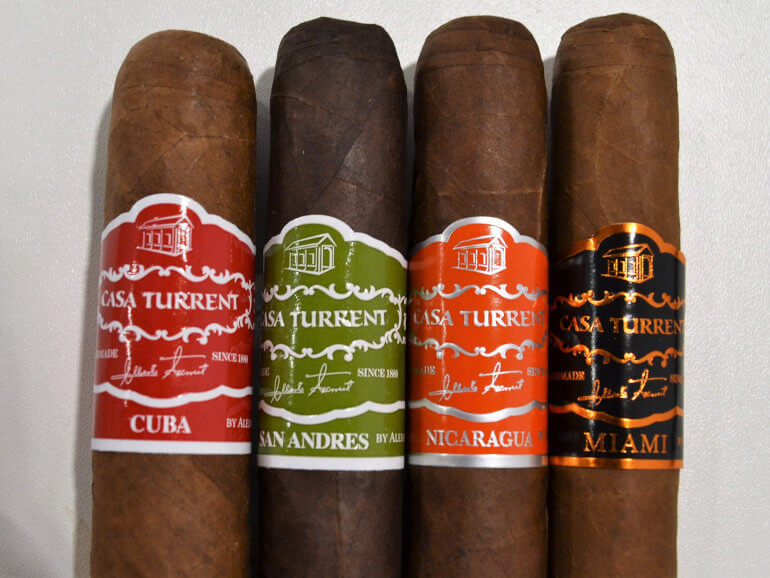 A. Turrent’s new line of cigars, Orígenes, intends to show a new version of the Mexican tobacco industry: contemporaneous, modern and young.

A. Turrent Orígenes is the new series presented by Alejandro Turrent at the InterTabac trade show. With the new line, Turrent offers the consumer another face of the Mexican tobacco industry: younger and contemporaneous. “We have always been releasing classic rings and boxes and, of course, I like that kind of elegance. But now we want to show our modern side, too”.

The new Orígenes series will be launched internationally with four different wrappers and in a single size (140 x 54). The series’ varieties are Miami, with a Mexican Connecticut wrapper; Cuba (Mexican Criollo); Nicaragua with a HVA wrapper; and, of course, San Andrés, with a Negrito San Andrés wrapper.

“We had quite a lot of tobacco bales that reached temperatures too high in the bales,” Turrent explains. “We didn’t throw that tobacco away but kept it. We realized that the first tobaccos getting burnt in the bales were the leaves of the highest quality – because they have more essential oils. So we started experimenting with that tobacco. Some didn’t work out, but with a lot of those leaves we got very nice results. They turned out a bit spicy, like young tobacco, but also a bit sweet like aged tobacco”.

Turrent also showcased the new A. Turrent Sui Generis 1880 first introduced in July this year. The blend is released in a single size (165 mm x 52), and is made with a Negrito San Andres wrapper, a Mexican Criollo binder, and ligero from Nicaragua in the filler blended with Negro San Andrés “quemado de troja”. 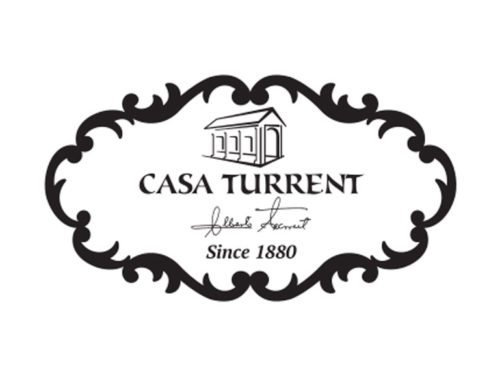