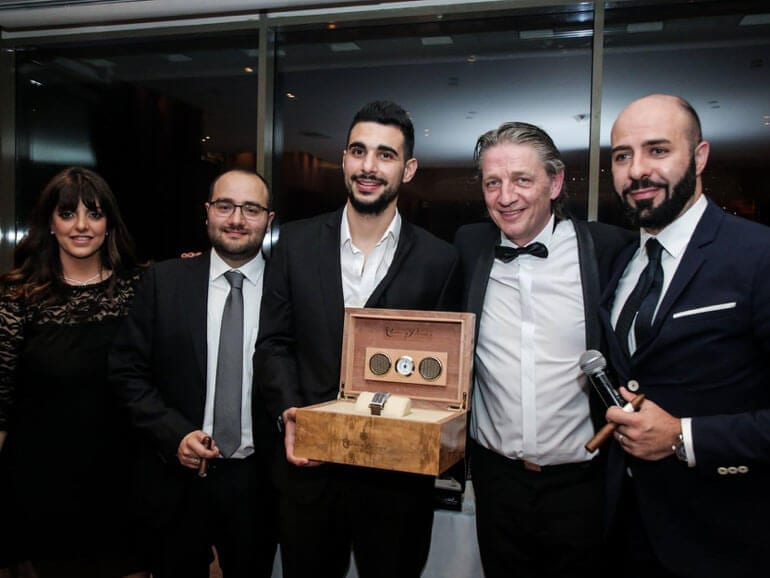 This CSWC Qualification was organized by Najat Abdo and Woody Ghsoubi – owner of www.hand-rolled.com. 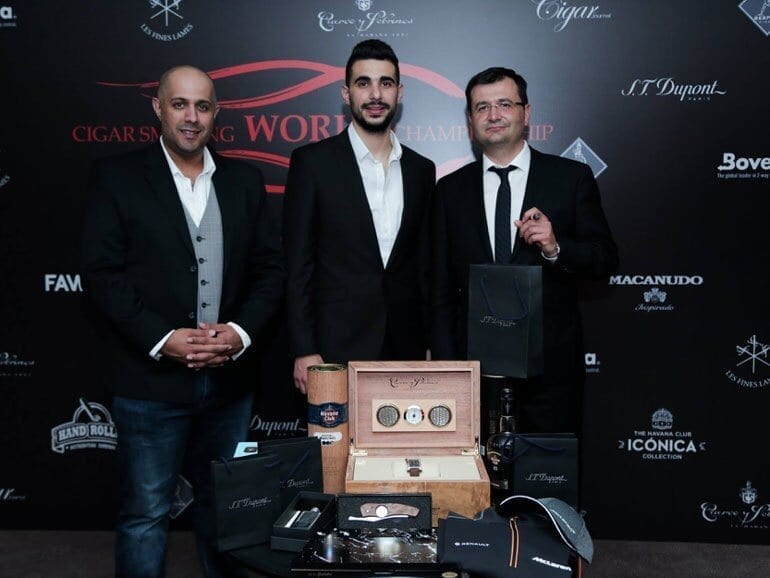 My road to almost failing,

Weeks before the CWSC, I started my intensive preparations to win out the competition, my mind was set and I was completely focused and motivated.

I entered the competition fully absorbed only to realize, minutes into the contest, that the event is not about winning, competing nor contesting. I felt captivated by the bonding of the leaf, the brotherhood among the aficionados and the warmth of the organizers.

Winning suddenly became a secondary goal, my participation to the event have now wider dimensions, I felt belonging to a group of gentlemen and noblemen.

I today cherish the experience and long to participating in the finals at Croatia.

I praise, once again, the organizers for their perseverance, thorough work and rigorous follow-up in order to secure the success of the CWSC and the welfare of the participants.

I also would like to mention, in gratitude for their mentoring and support, my fellow members of the Lonsdale Squad.

I won where I almost failed . 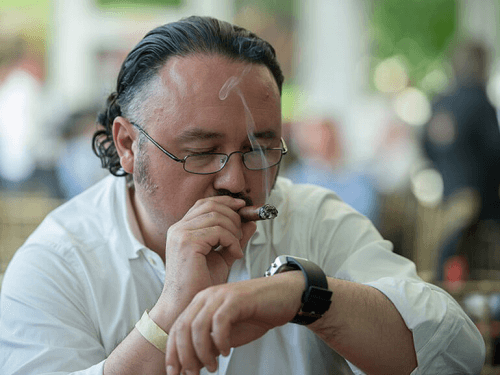 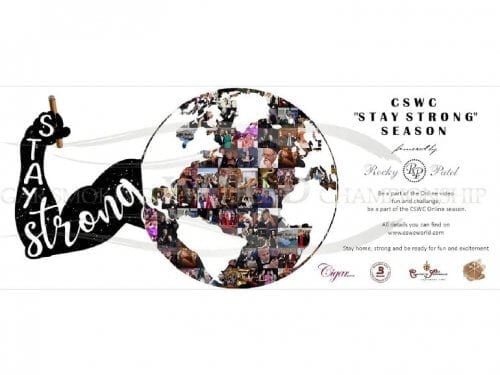