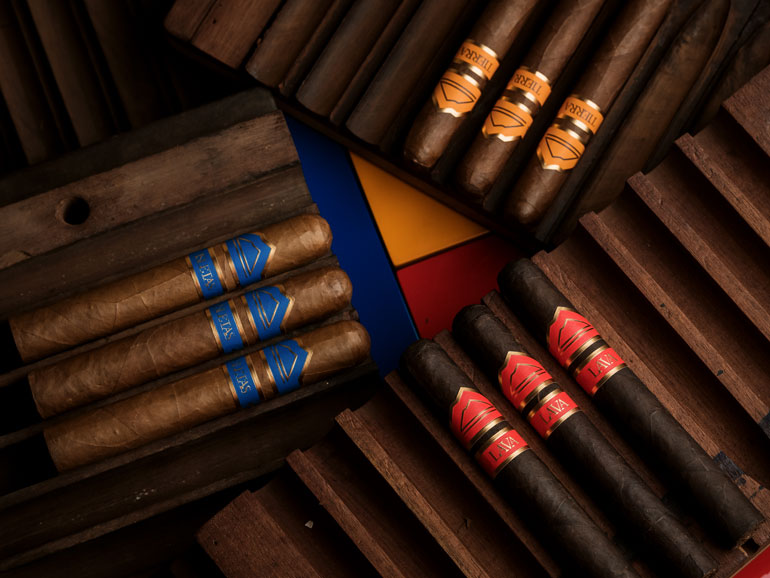 Favilli has released its core line of cigars, dubbed “The Granada Line,” in the U.S. after the company’s Canadian launch earlier this month. The core line is centered on Tierra, the complete rebranding of Tierra Volcan. Tierra, Isletas and Lava make up nine total SKU’s over three wrapper options. The Granada Line has begun shipping to select U.S. retail partners in limited edition boxes, with an opportunity for existing U.S. retailers to reserve the full line immediately. Tierra, Isletas and Lava will be available to new US. retailers by the end of June. The limited packaging, named “Forever Boxes”, are 20 count boxes with a magnetic seal. Standard packaging will be available this summer, as well as 10 count environmentally conscious boxes named “Enviro-Lux,” which share the same feel and design.

In this release, the company also introduces its new cigar profile classification system. The dot system ranges from one to three dots and classifies a marks complete experience, including and not limited to body, profile, and strength which allows clientele an easy avenue of selection outside of traditional “mild, medium, full” or numbering systems.

TIERRA: The center of the core line is the rebranding of the company’s oldest mark, most recently known as Tierra Volcan. This two-dot, purely Nicaraguan cigar offers a complete upgrade to its long history, and its blend intends to pay homage to the Volcanic Soil of Nicaragua and the company’s former expressions of the blend.

LAVA: This three-dot, Connecticut Broadleaf offering is a new mark and perfectly rounds off The Granada Line with a more satiating expression. A deep mix of tobaccos from three countries provides smokers with a fuller experience, intended to highlight the blend by accompanying other profiles found in food and beverage.

Indiana Ortez, Director of Operations, states: “The Granada Line is not just new blend under one person or one person’s vision, it’s a collaborative effort with my team for the vision of Favilli. The team’s contribution to the vision forward is in our commitment to create the most memorable experience for our clients and markets, celebrating the uniqueness of Granada and our countries beautiful elements.” 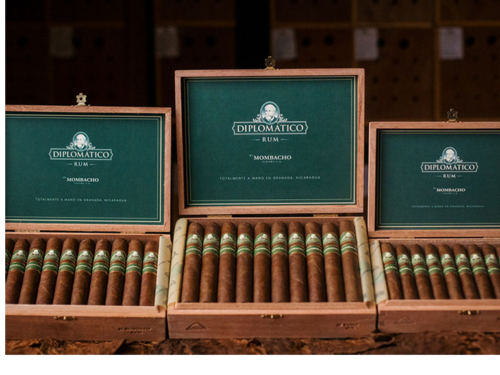