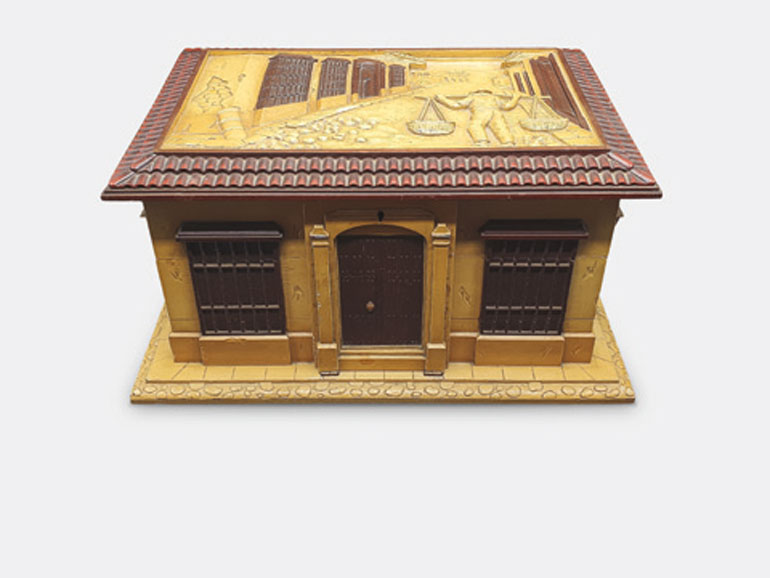 In the last Cigar Journal issue (pp. 154-157) in my article about Eduardo Rivera Irizarri, I also mentioned some very exclusive humidors in which the first Cohiba Lanceros were kept. These humidors were not intended for sale but were given as a special present from the Cuban Council of State to diplomats and important personalities who visited Cuba. These humidors reserved for diplomats do not appear in any official catalogs. However, their history has been able to be reconstructed with the help of collectors, and experts on Cuba’s cigar history. Today we know that three different types of these humidors existed, but that they were all carved from the finest mahogany:

• The first category is the so-called Bohio. This represents the typical houses of Cuban field workers and holds about 250 cigars.
• The second category is called the Colonial House of Trinidad, because this is what a typical colonial house in Trinidad looks like. These humidors were also equipped with around 250 cigars.
• The third category is the Estuche Tallado (Engraved Humidor), which contained 50 cigars. I will go into more detail about these humidors below, because there is a lot of information about them.

Today, these humidors are sought-after collector’s items. Mostly, they are empty, but it is not to be excluded that one or the other cigar collector still owns some of the original cigars. Arte Negro began making these humidors in the early 1960s under the supervision of René Puig Tamargo. At the time, the latter was the manager of Emprova, a factory that manufactured fine humidors as well as furniture for the Cuban state council. The Estuche Tallado was designed by a group of designers headed by Maria Victoria Cainet. Reliefs adorn the lid of the humidors. There were many different motifs, but the most famous are: 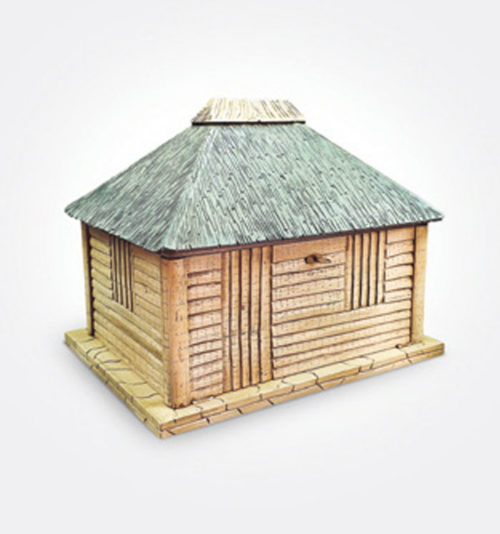 Each model was produced from the finest mahogany. In the beginning, these humidors had no specific name. There are rumors that in 1966, during the Pan-American Chess Championship held in Havana, these humidors were used to store the chess pieces. To this day, there are no documents that attest to the exact number of the diplomat humidors produced. If some of the rumors are to be believed, there are supposed to have been 200 of them produced between 1960 and 1980. Several of the Estuche Tallado humidors are included in the Cubatabaco – Luxurious Cabinets catalog, and some of the humidors mentioned in this article are privately owned by various collectors. In the famous standard work An Illustrated Encyclopaedia of Post-Revolution Havana Cigars by Min Ron Nee, another humidor is mentioned that is called Cajón Rustica or Cajón Arreadores. It is said to have contained 100 Cohiba Lanceros. Since I have personally not (yet) had the pleasure of seeing one of these extremely rare humidors, I am unfortunately unable to provide any more information about them.