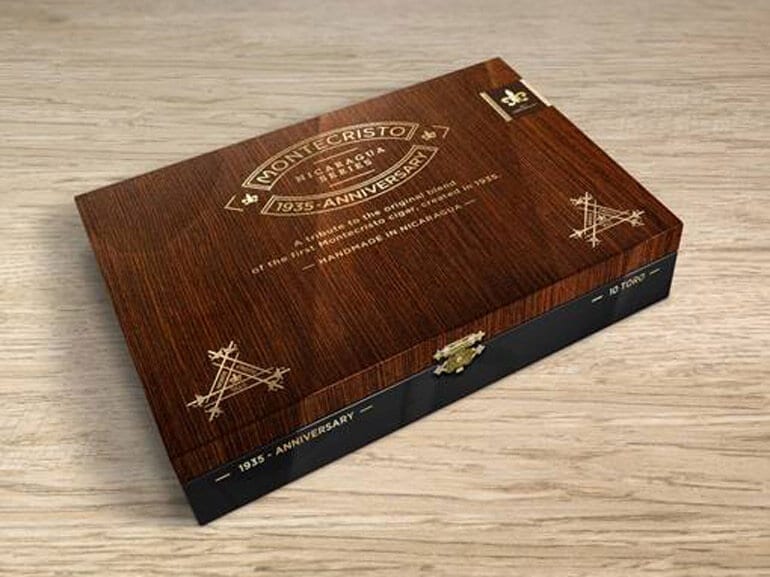 The first Montecristo cigar was handcrafted in 1935 using a signature blend of tobaccos that has become the standard by which the brand still lives up to today. Now, 85 years later, cigar connoisseurs can be transported back to that iconic moment in history with a new interpretation of the original blend from 1935 that made Montecristo the icon it is today.

The famed Grupo of Maestros, Rafael Nodal and AJ Fernandez have worked together to find a blend of aged tobaccos that will pay homage to the original tobaccos used in the first Montecristo cigar.

“To honor the age-old tradition of soft-pressing cigars, the Montecristo 1935 Anniversary Nicaragua will be introduced as a soft-pressed series of four sizes,” says Nodal, who is Head of Product Capability for Tabacalera USA. “The cigar offers a luxury showcase from seed to smoke that combines classic craftsmanship and extra-aged estate tobaccos from Nicaragua’s best growing regions.”

The Montecristo 1935 Anniversary Nicaragua will be available in November. 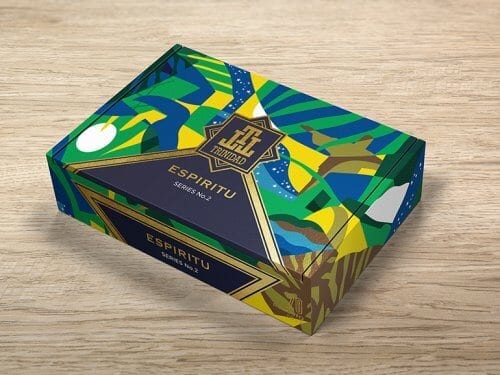 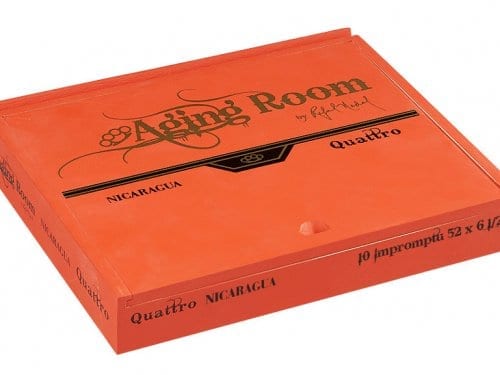 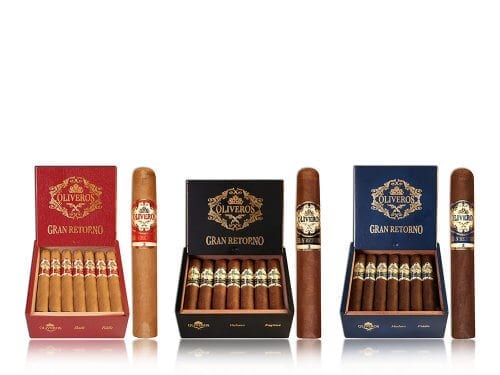 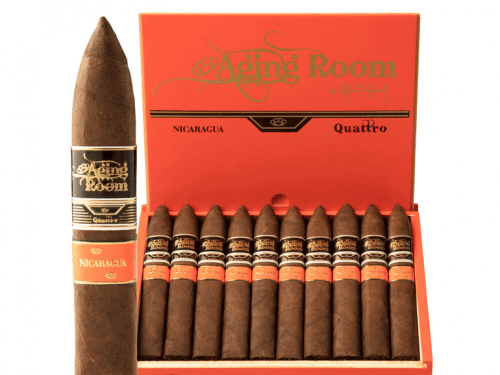 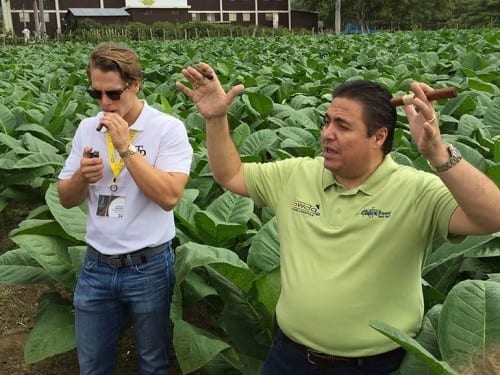 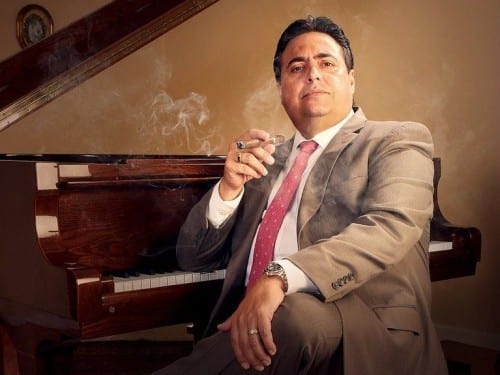