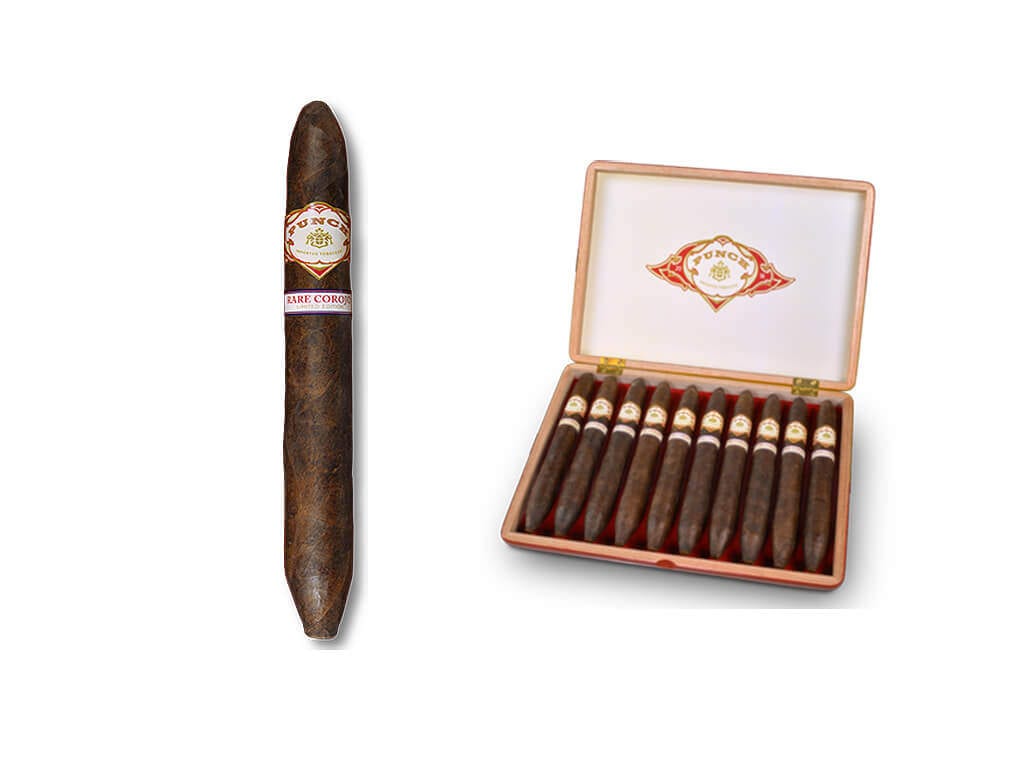 General Cigar announced that Punch Rare Corojo has begun making its annual return to retail. The seasonal collection welcomes a new, limited edition frontmark, while one of its original sizes will be retired this year.

The 2016 release of Punch Rare Corojo marks the addition of Regalias Perfecto, a 7.25” x 54 Perfecto, available exclusively as part of a trade offer. Regalias Perfecto will be packaged in a sleek wooden box containing 10 cigars and will sell for an SRP of $7.99 per cigar.

The Double Corona size (6.75” x 48) will retire this year, once the limited allotment of this vitola has been depleted.

Punch Rare Corojo is handcrafted in Honduras and features a Sumatra wrapper cultivated in the mountains of Ecuador. Bound with Connecticut Broadleaf, the blend features a spicy blend of Nicaraguan, Honduran and Dominican tobacco.

Ed McKenna, senior brand manager for General Cigar’s Punch brand said, “Given the range of frontmarks and the addition of Regalias Perfecto to this year’s lineup, we are confident that the limited supply of Punch Rare Corojo will be depleted quickly.”

Reintroduced in 2001 after a shortage of wrapper leaves caused the product to disappear at retail for several years, Punch Rare Corojo sold out as quickly as it returned that year. Since then, General Cigar has been able to secure a sufficient amount of the rare Ecuadoran Sumatra wrapper for a limited annual release of Punch Rare Corojo. This year’s allotment is available in nine sizes, ranging in SRP from $4.19 to $8.29 per cigar. 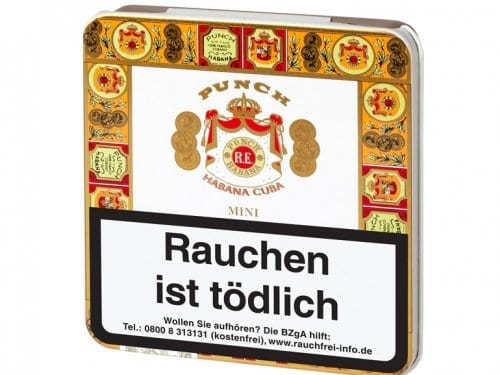 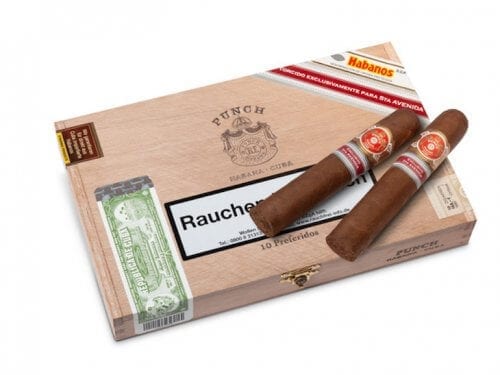 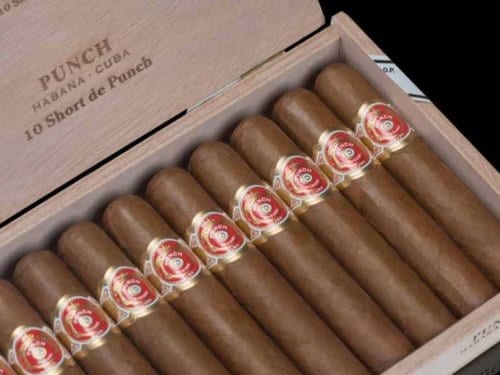 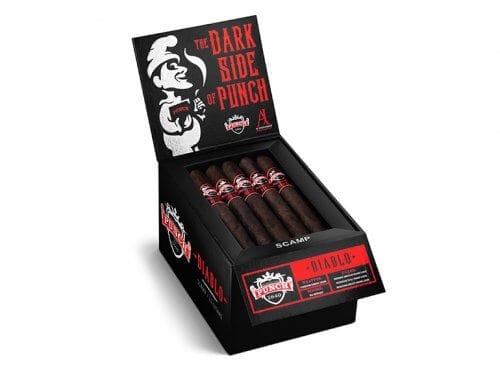