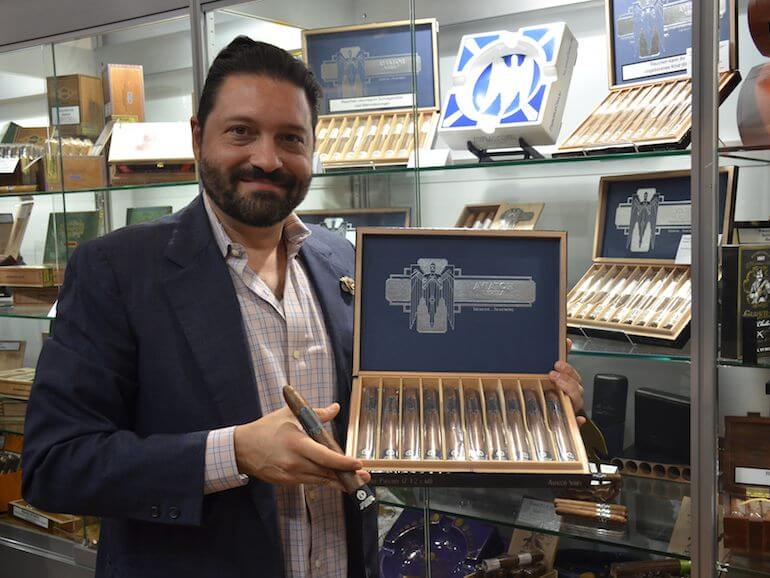 Principle Cigars’ Aviator NightFlight line, an expanded edition of the Aviator series, will be launched in Europe. 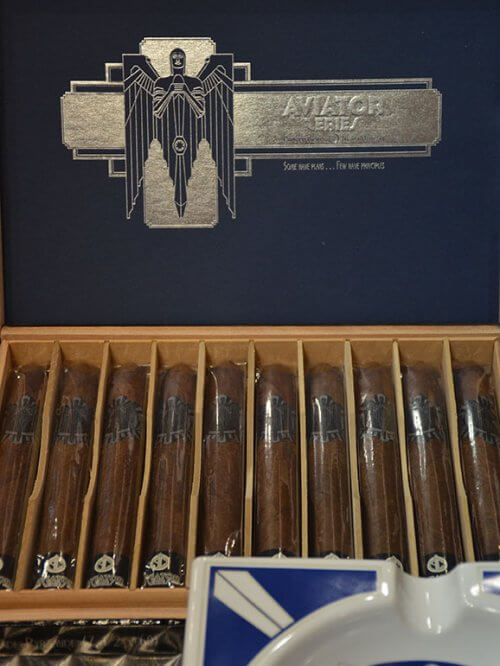 The NightFlight line comprises 4 maduro versions of the core Aviator line, with a minor tweak to the filler to ensure a balance with the maduro wrapper according to brand owner Darren Cioffi.

“The NightFlight will be available at a similar price point to the regular Aviator series, as I consider it more of a ‘thank you’ to retailers who have carried my cigars,” said Cioffi at this year’s InterTabac. The Grande Pyramide NightFlight (7 ½ x 60) is exclusive to Dalay Zigarren, the Cochon Volant (5 x 65) NightFlight is exclusive to Cigarworld, while the two remaining vitolas, Vainquer (6 ½ x 56) and Envoi (5 x 50), will be available to all current retailers.

Speaking about this year’s InterTabac, Cioffi stated that the trade show exceeded his expectations. “Principle Cigars are moving into new territories and we’re selling cigars in countries I would like to visit to support distributors and retailers,” said Cioffi. “Central Europe, including Slovenia, Macedonia, Serbia and Luxemburg are in the pipeline, while specials cigars for Singapore and Hong Kong are on the way.”

Fans of Principle Cigars should be excited by Cioffi’s next project: “The Commonwealth”. It will feature 10 leaves from different countries of origin to be presented in a 6 x 54 format. The cigar will feature one wrapper, two binders and fillers from seven other countries. 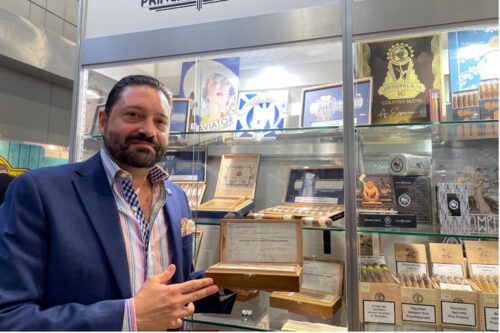 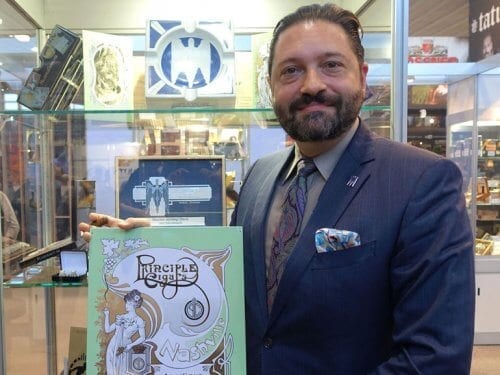 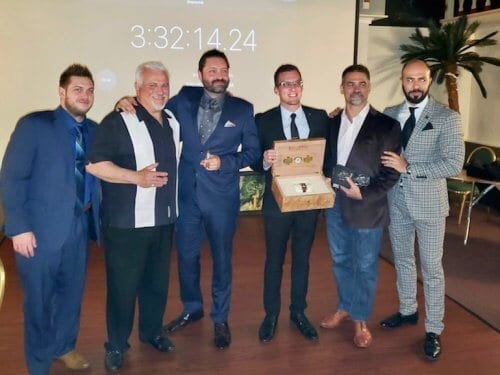 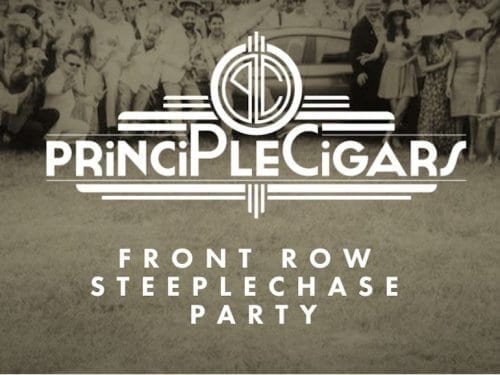 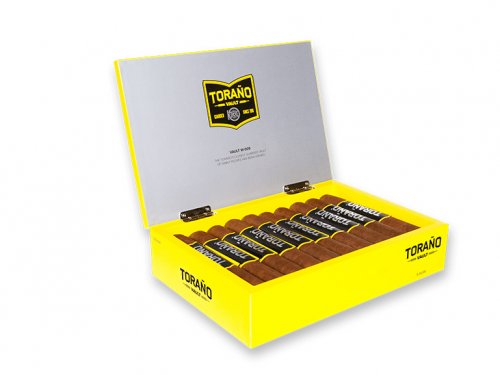