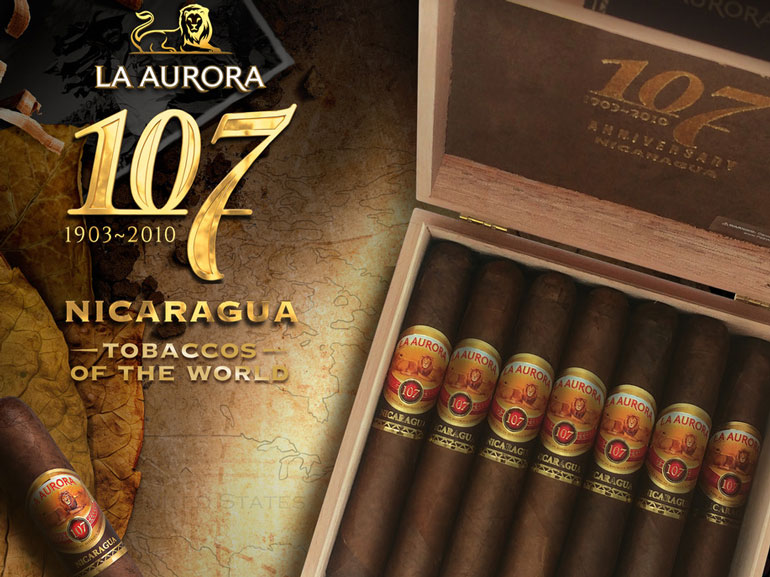 Honoring Fernando León for what would have been his 100th birthday, La Aurora launches a Limited Edition Belicoso for the global market and a Dominican Republic Exclusive Lancero. Son of Eduardo León Jimenes, La Aurora’s founder, Fernando León dedicated his life to La Aurora and Dominican cigars and their growth on a global scale since 1937.

The Belicoso and Lancero feature different blends but share the same special wrapper leaf. Planned for release in different periods, the Lancero is set to launch in boxes of 10 as a Dominican Republic Exclusive in Summer 2021, while the Belicoso is scheduled for release in Autumn 2021 in international markets.

Before his passing, Fernando León was known as one of the top experts in Dominican tobacco and stood out for his passion for Corojo and special projects with it as a wrapper leaf. It has been 14 years since his last special project was conceptualized and it has now come to fruition as a limited edition blend of Peruvian, Brazilian, Nicaraguan, and of course, Dominican Cibao Valley fillers, bound and balanced by an Ecuadorian Sumatra leaf, and dressed in Don Fernando’s 13-year extra-aged Corojo wrapper from the 2008 harvest. This cigar, crafted by La Aurora’s passionate artisan rollers, is Fernando Leon’s posthumous love-letter to the cigar community. 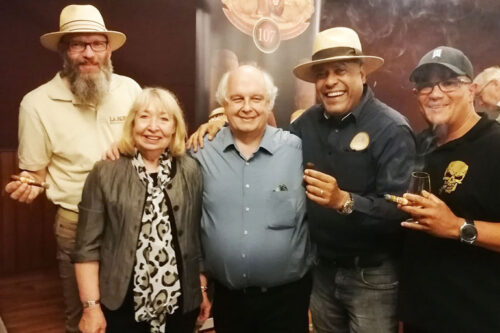 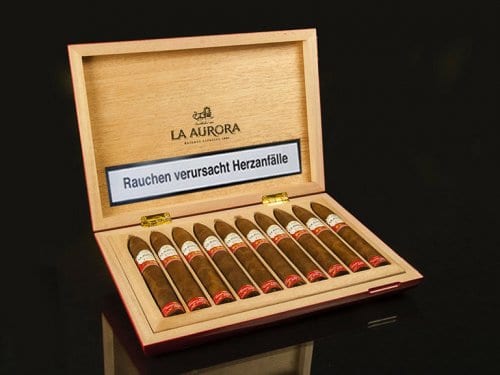 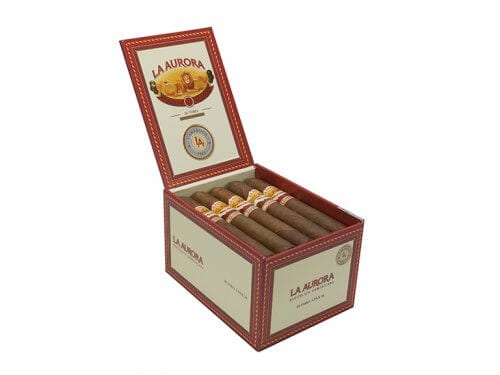 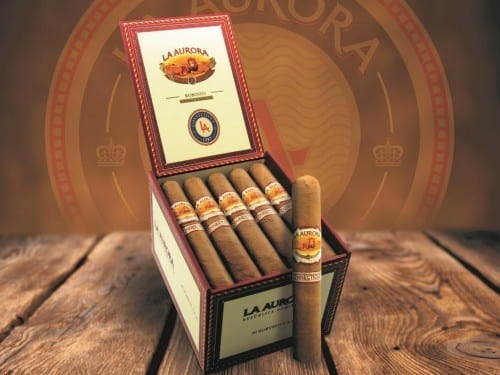 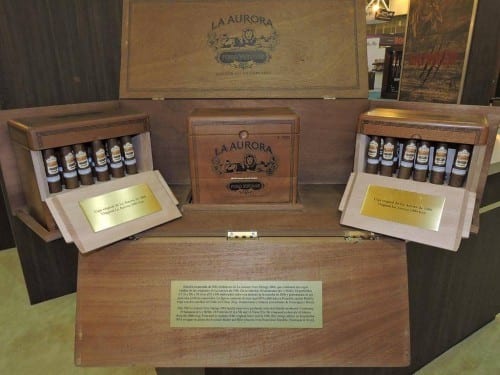