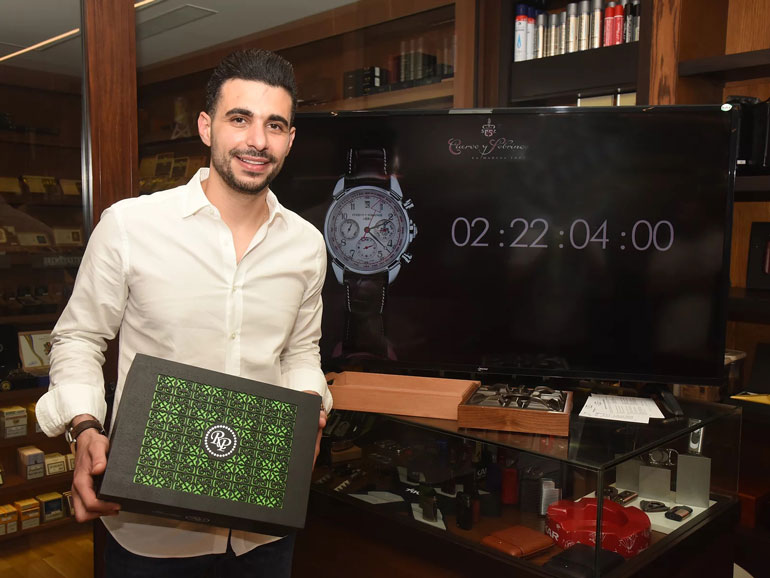 Jean Pier Haykyal was the first of the 2022 season to break the two hour limit when he won this year’s qualification round of the Cigar Smoking World Championships in Lebanon. This was the second competition to be held at Club Mareva in Beirut, CSWC founder Marko Bilic’s second franchise location outside of his own lounge in Split, Croatia, and Haykyal was the obvious favorite.

“He is the biggest star of slow smoking in Lebanon,” Bilic says. “He won in 2019 and is currently ranked 19th among the all-time best smokers in the world.”

Bilic was more than pleased with the event.

“Mareva Beirut was completely full, and the atmosphere was fantastic and entertaining and the level of excitement was at an all-time high. Haykal defended his title and proved that he deserved to be called a heavy weight of slow smoking.”