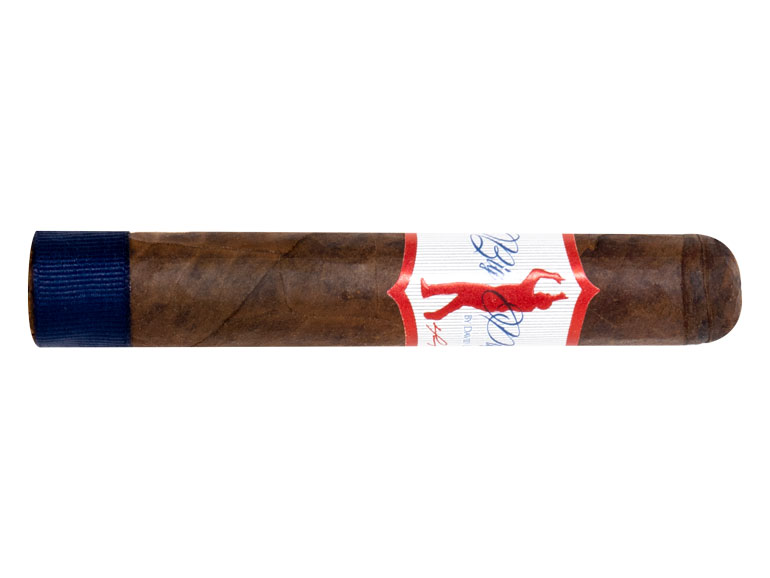 EL Artista Cigars announces a new size for the David Ortiz Series. “David’s brand continues to grow,” states Radhames ‘Ram’ Rodriguez, President of El Artista Cigars, “and since The Slugger’s launch two years ago we have had requests to bring out a new size to complement the existing Gordo XL”.

The new 50×5” Robusto size features the same  The Slugger blend with a  San Andres maduro wrapper, a Dominican Negrito binder, and fillers from Dominican Republic, Nicaragua and US. The Slugger includes several ligero tobaccos for a noticeably stronger smoke than the Original Big Papi line.

Developed by El Artista Cigars in conjunction with Ortiz, the size is a response to Big Papi & The Slugger fans‘ and retailer requests, “We have hosted many dozens of events with Big Papi since 2018 and gathered a lot of feedback from fans and retailers about The Slugger.” Says Kevin Newman Director of Sales & Marketing for El Artista Cigars, “There were many requests over the last 24 months for a Robusto, and this year we happy to bring it to PCA ‘21”.

The Slugger Robusto is offered as a 50×5”. Fans of the original Big Papi blend will recognize the red and white Big Papi band on The Slugger, which is adorned with a contrasting navy blue foot ribbon. Twenty cigars come in a blue and white box. Retail priced at $10.50 per cigar.

World-wide launch of “The Slugger Robusto” is set for the 88th Annual PCA Trade Show in Las Vegas and El Artista expects to ship orders starting the first week of August, 2021. 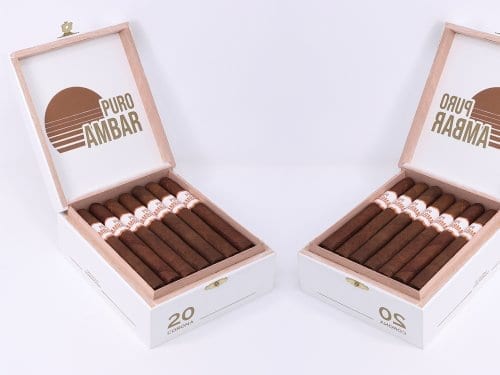 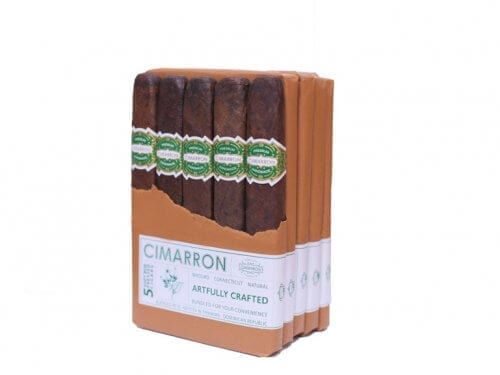 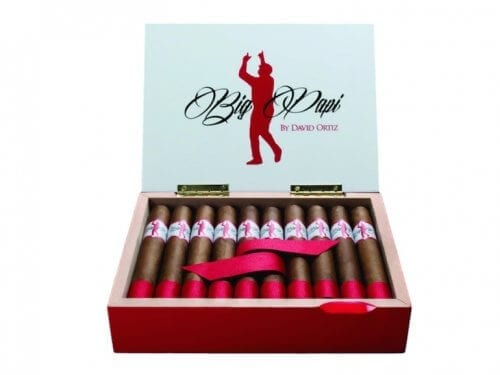 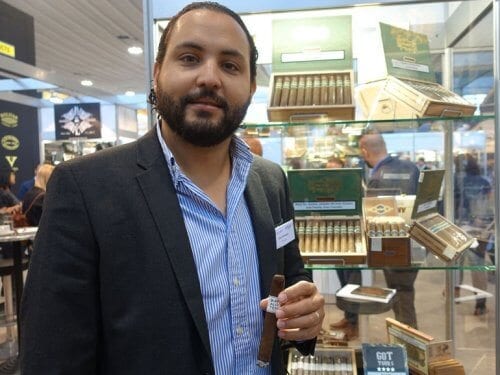 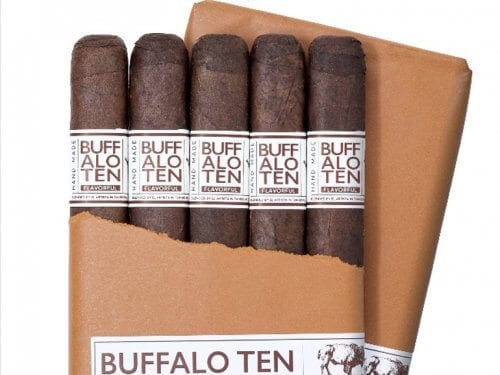 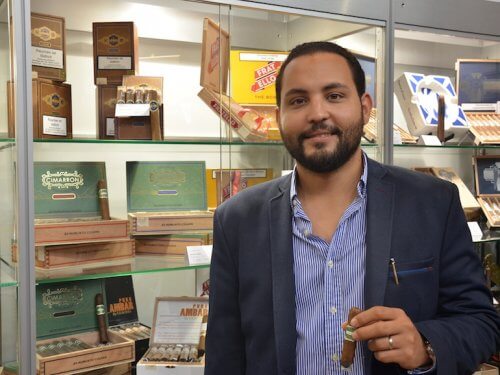