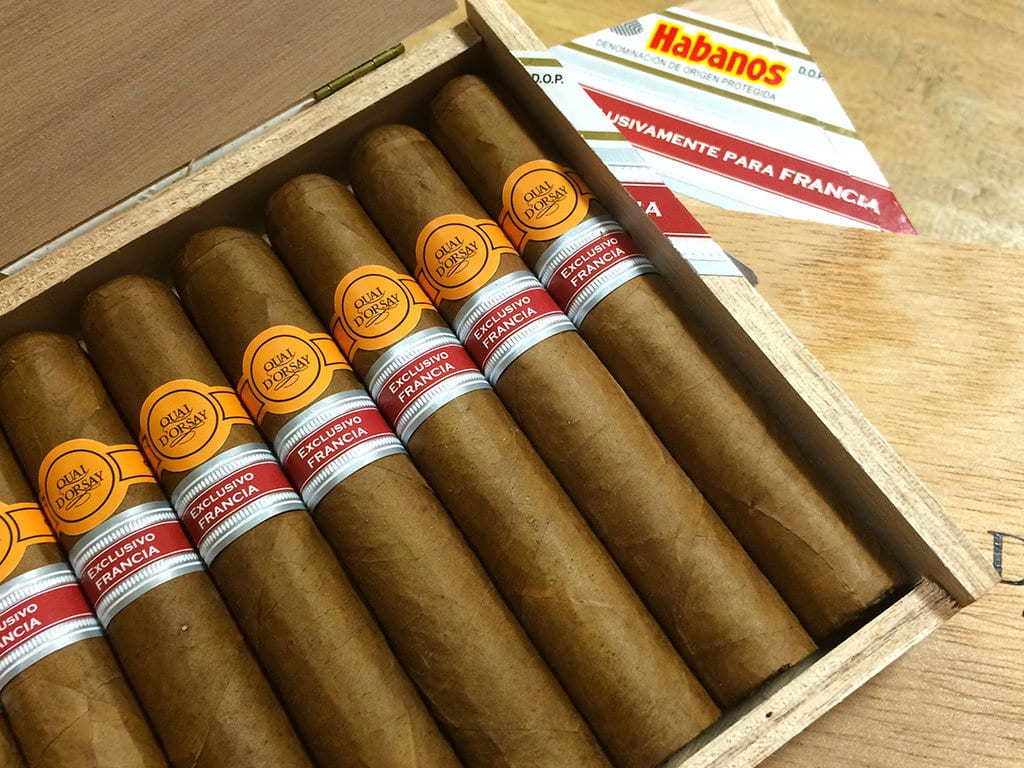 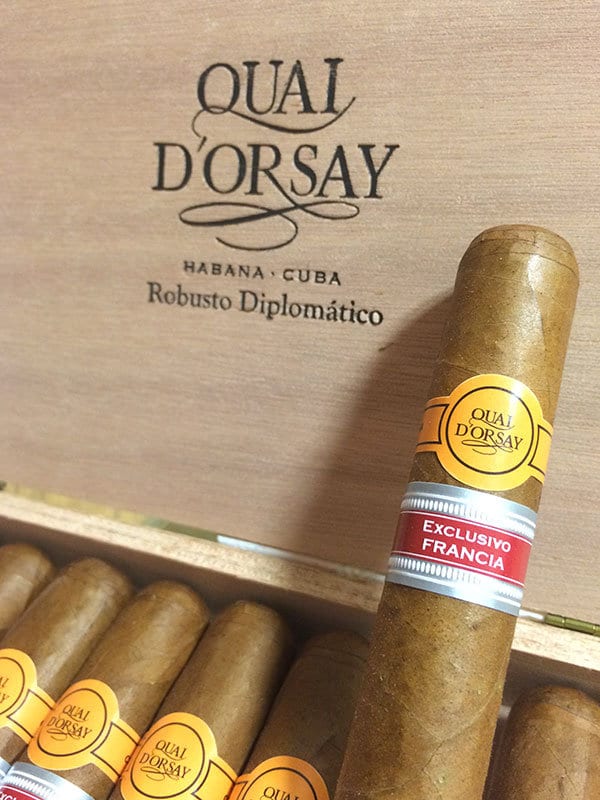 Seita (Imperial Tobacco’s French branch), official distributor of the Cuban brand in France, announces the imminent arrival of the new Quai d’Orsay Regional Edition in cigar stores. “Production is being finalized,” says Antoine Bathie, director of the cigar division. Scheduled for December at the latest, the Robusto Diplomatico ER 2015 is a Hermoso No.4 (48 x 127 mm). Seven-thousand boxes of 10 cigars each will be marketed at a price of €12.90 per cigar or €129.00 per box of 10.

The only brand initiated by the French market 40 years ago and made in Cuba, Quai d’Orsay launched a regional edition in 2013, the Belicoso Royal Edition (cabinet of 25 cigars), which is still available in the best French cigar shops. 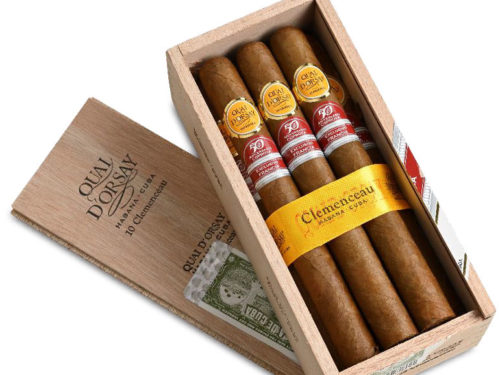