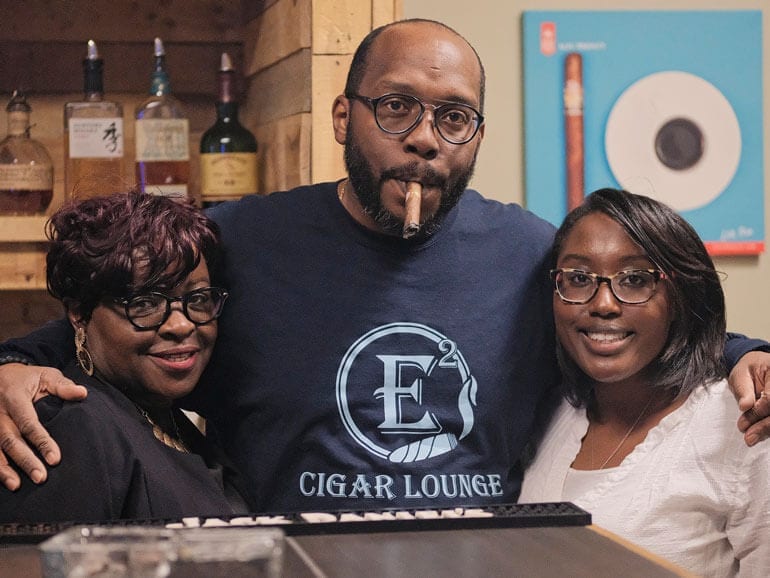 Former banking professional and amateur motorcycle racer Omar Hargis was a regular patron of cigar brick and mortars in the Wilmington, Delware area until a motorcycle wreck sidelined him for 10 months. “Sitting on your deck with a broken leg enjoying cigars…you have a lot of time to think,” says Hargis. Healing up and returning to corporate America, he quickly realized that it was time to flex his entrepreneurial muscle, build a shop of his own, and create a legacy that could be passed on to his children and his children’s children. 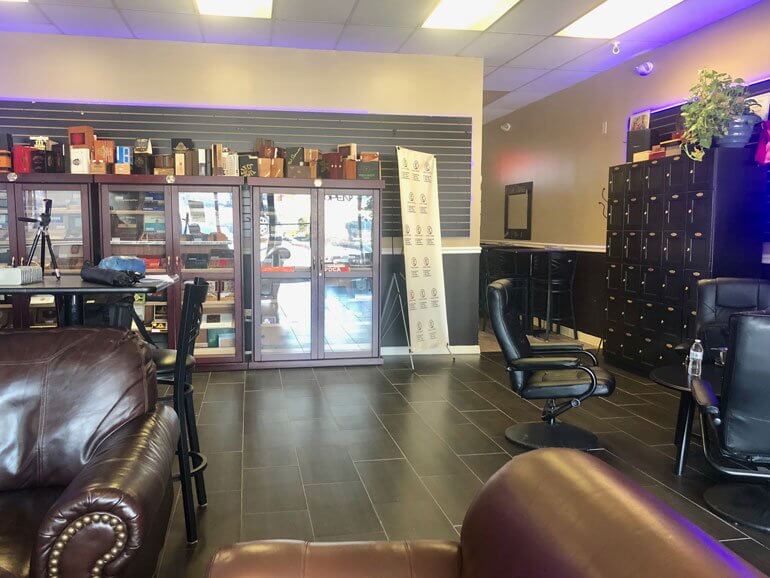 E2 or E Squared, named for his two daughters, Empress and Ebony, became the first African-American-owned premium cigar shop and lounge in the state of Delaware. Opening in April of 2018, Hargis admits that it was a scary venture, but once he gained buy-in from his family and saw the support of the community, he knew that he made the right decision to step out on his own.

The Hargis’ dream of owning a cigar lounge in the city came to fruition by building relationships and being active in the community. “I believe that reciprocity is the key to relationships and building a committed clientele,” says Hargis. We don’t just appreciate our patron’s and local organization’s support, we make it a priority to support their events and businesses as well. This dedication to local business is shown every 1st Friday of the month as E Squared hosts a “Networking 1st Friday” event, where the music stops and patrons pass the microphone around sharing information about their businesses, products, and services. Hargis states “We can’t support one another if we don’t know what you do and what services you offer. This way all of patrons and members are building one another up and the whole community succeeds.” 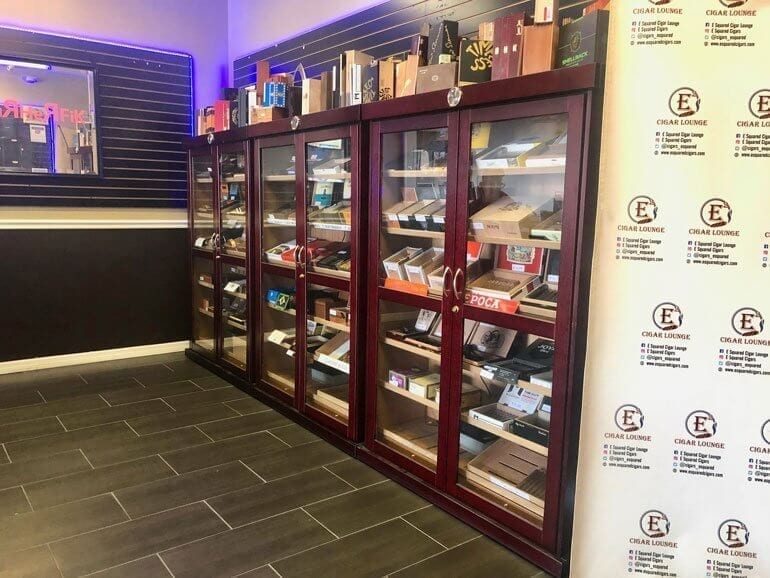 With seating for approximately 50, a fully stocked bar (only the 2nd cigar lounge in the state with a bar), and wall of display humidors, E2 draws support from and has memberships from residents of not only Delaware, but neighboring Pennsylvania, New Jersey, and Maryland. 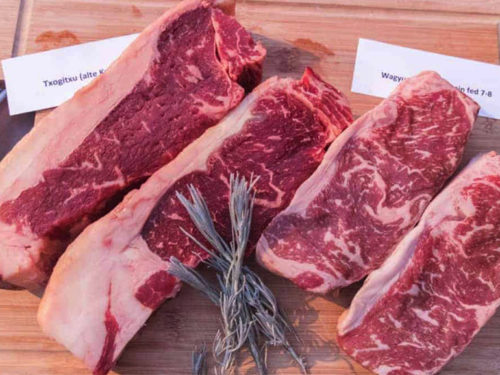 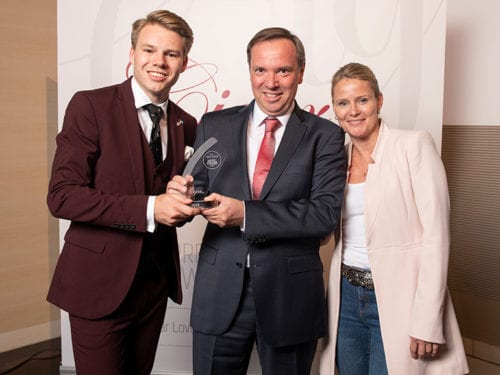