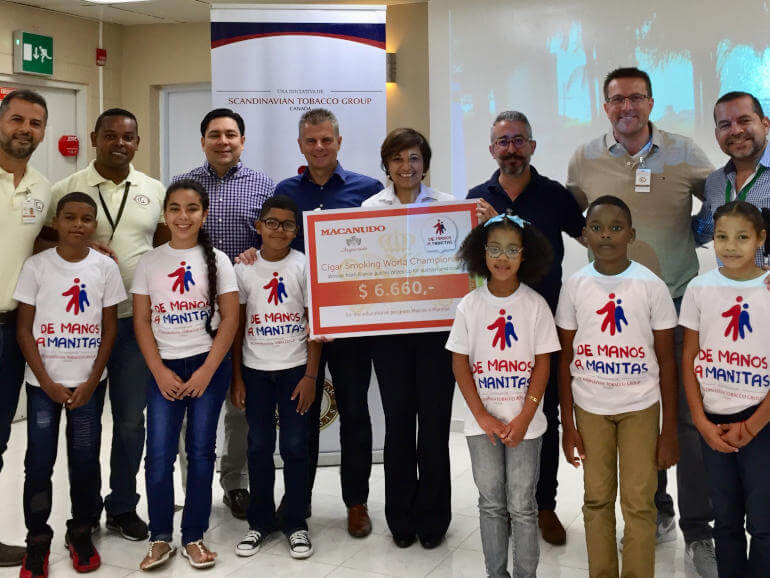 An auction during the French qualifier for the Cigar Smoking World Champion (CSWC) has raised 6,600 US-Dollars last year in Paris. Yesterday, the cheque was handed over at General Cigar’s factory in Santiago de Los Caballeros (Dominican Republic) in favor of the educational program De Manos a Manitas.

The French competitor Philippe Fraysse has bid for the luxury hand crafted humidor by Pierre Marchal (Maison Tercecret), and another bidder got a Cuervo y Sobrinos watch from the 1882 line.

The two lots raised the amount of 6.600 US$ for the charity „De Manos a Manitas“. The educational program was implemented in 2015 by Scandinavian Tobacco Group Canada with the purpose of providing educational assistance to children of General Cigar Dominicana employees (the factory where the Macanudo brand, among others, is manufactured).

More than 148 children from primary school are now benefitting from this program in the Dominican Republic, but also in Honduras and Nicaragua, where STG’s other factories are located. „Children are the future of our developing country and this program is very important to help all of us believe in bright days“ said a grateful Yuri Guillen, production manager at General Cigar Dominicana’s factory. 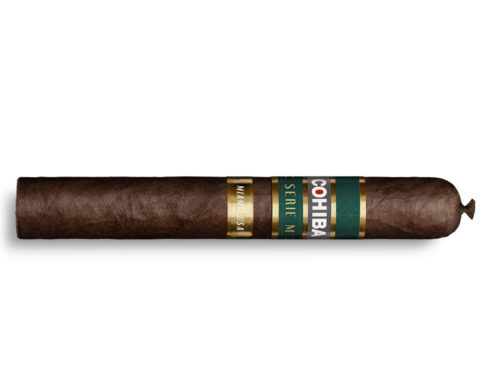 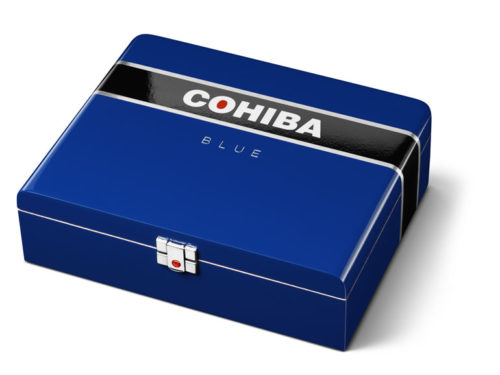 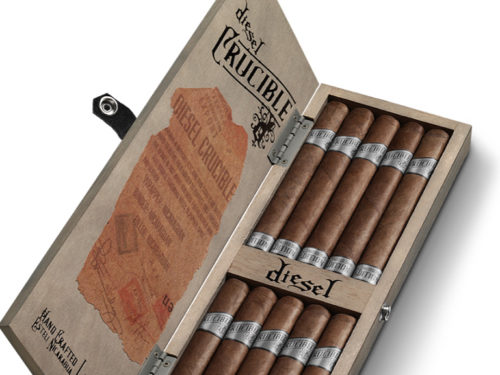 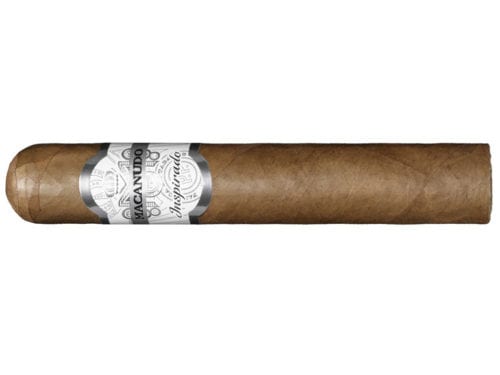 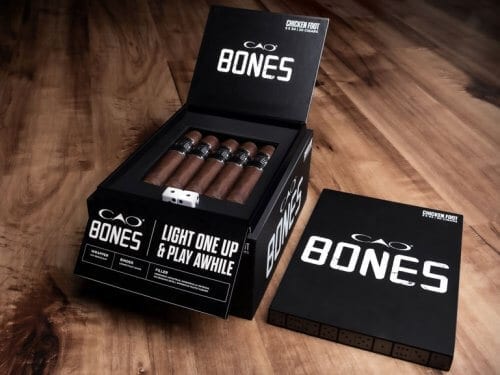