Prime Cigar & Whiskey Bar announced the opening of a new venue in Miami’s Downtown Brickell area in early 2016. The company founded in 2010 by Jason Reznik and Ryan Leeds, opened it’s first lounge in Boca Raton. They are now partnering with Altadis USA to open up a new 4,700 square foot location at the Millecento tower.

Casa de Montecristo by Prime Cigar & Whisky Bar will feature a walk-in humidor, a wide selection of exclusive and rare whiskeys, a vintage collector’s room with vintage cigars, a member’s lounge as well as a private board room. The establishment will be furnished with custom made pieces. Photos of the new lounge and bar are not yet available. 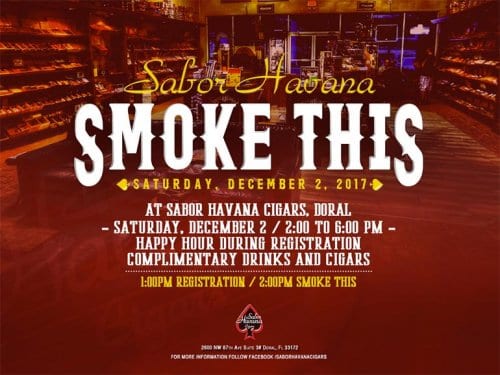 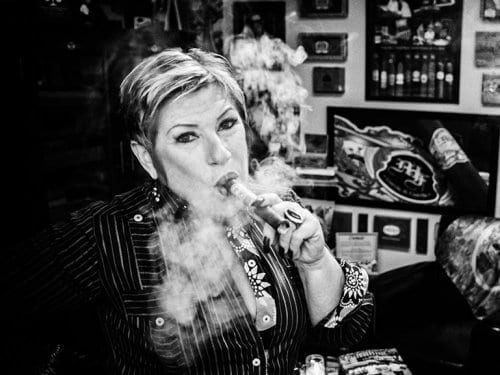