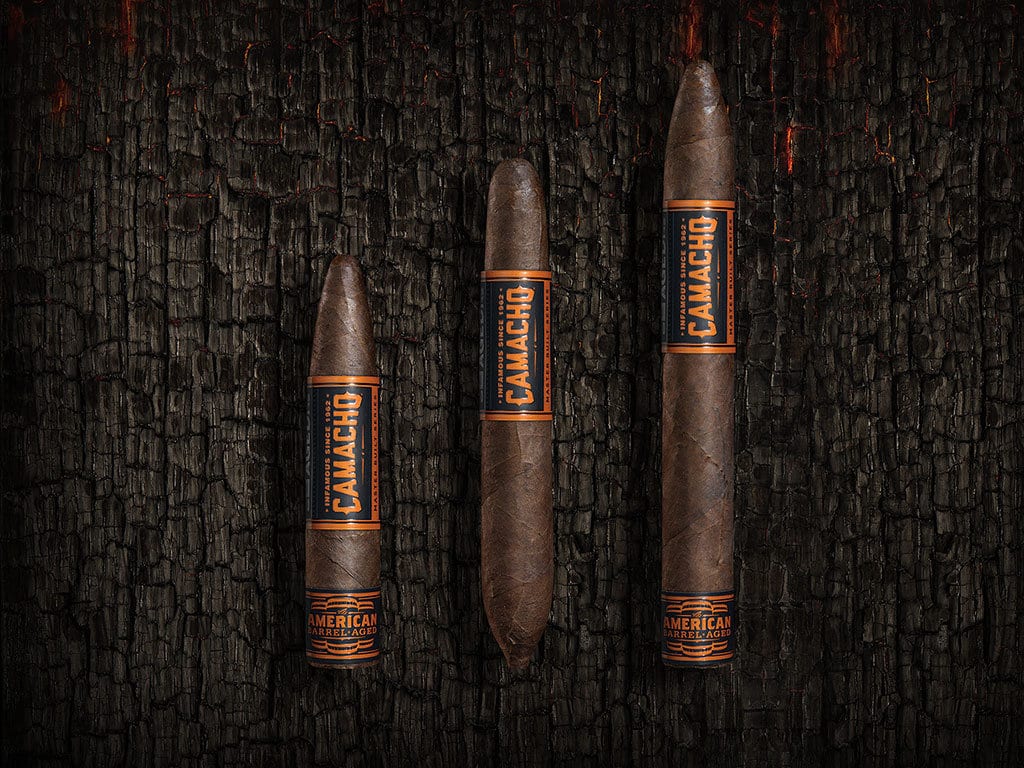 Three new formats will be added to the lineup, all of which are Figurado shaped. The shortest of the new trio, a Torpedo Corto measuring 4 1/2 x 52, is also the most intense. A Perfecto Gordo has also been added, measuring 5 15/16 x 54 x 50. The largest of the new formats is a rich and well-balanced Torpedo Largo measuring 7 x 54 x 36.

The three new American Barrel-Aged formats will be available exclusively in a 3-count Figurado assortment, which is slated to begin shipping nationwide (US) mid-April. Retail for the assortment is set at $39.99. 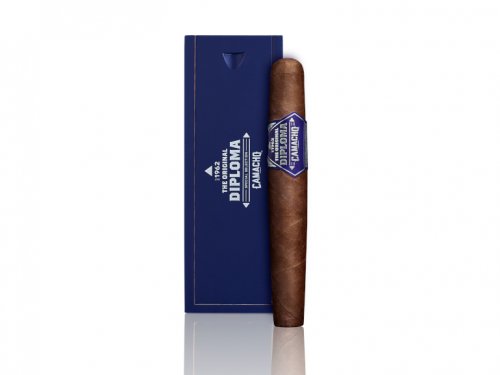 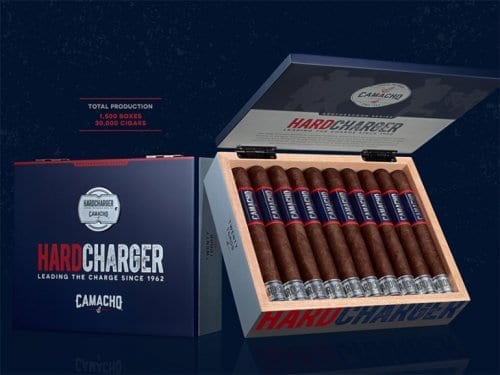 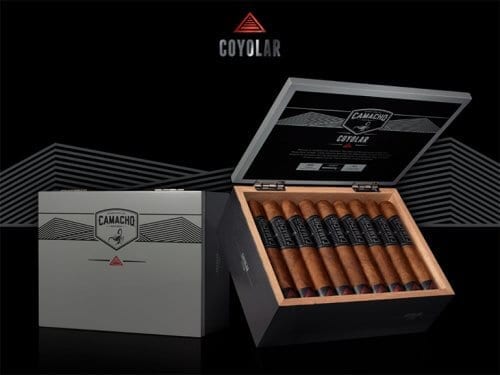 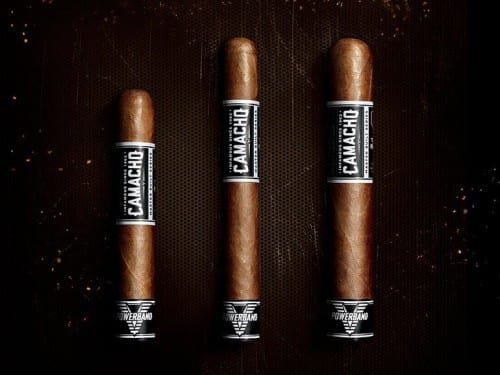