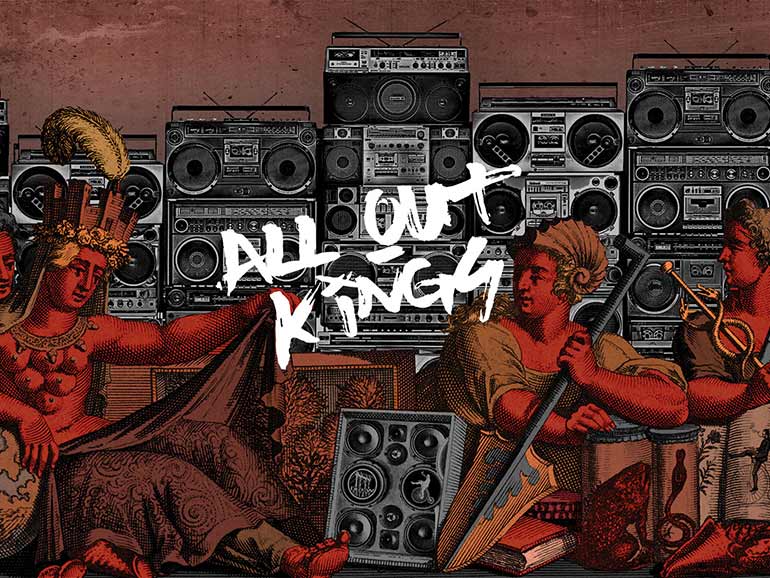 Caldwell Cigar Co. and Drew Estate announced that All Out Kings will ship in March of 2017, delayed from the anticipated shipment date of November 2016. All Out Kings is a collaborative project between the two companies that was announced early in 2016, and formally introduced at the 2016 IPCPR Convention and Tradeshow held in Las Vegas, Nevada.

Robert Caldwell noted, “When Willy approached me to let me know that he wanted to delay the shipment of AOK because he had wanted to age the cigars more, I was a bit hesitant, but ultimately I agreed it was the right decision. AOK is a special cigar. Willy knows the tobacco much better than I. I am excited for the March shipment”

From Little Havana, Miami, Willy Herrera stated, “When Rob and I began blending this project, we had to meet in the middle in terms of the strength of the cigar so that it was something Rob would enjoy as he is not typically a maduro smoker. We selected specific primings of Connecticut Habano wrapper that would be a bit more subtle, yet flavorful. This has taken a bit more time at the sorting tables and in addition the wrapper is extremely oily by nature, which has added to the aging process.”