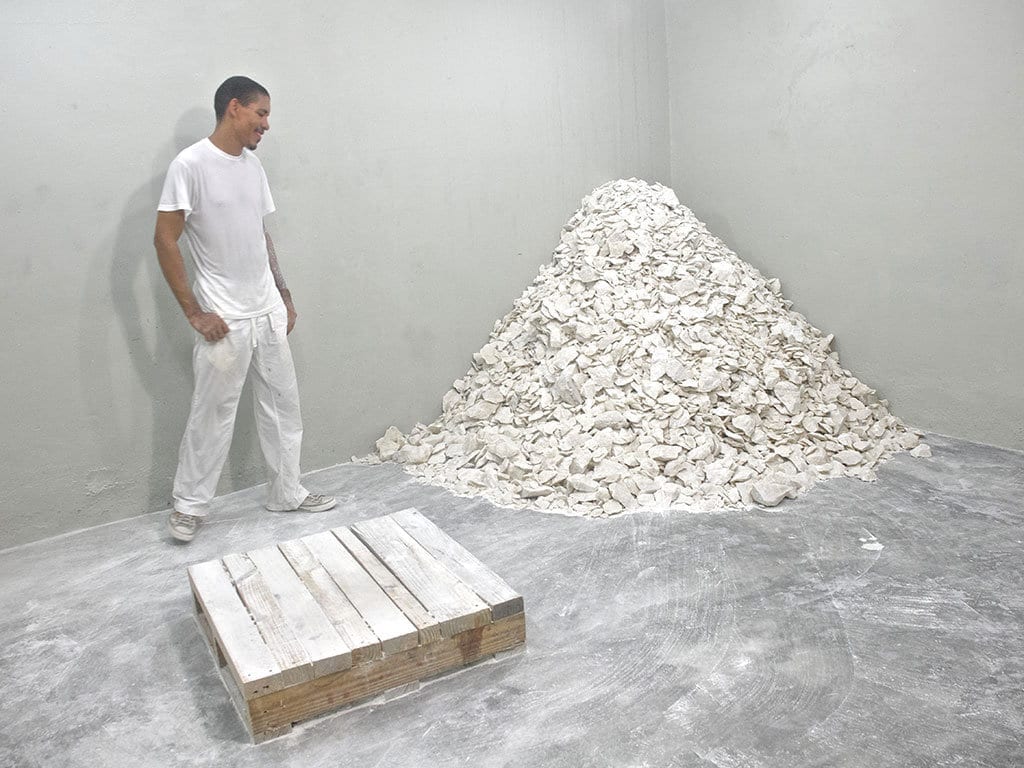 The Davidoff Art Initiative (DAI) announced the latest selection of artists to participate in the Davidoff Art Residency program for the fall of 2015 and spring of 2016. Originally launched in 2013, with residencies in New York and Berlin, the Art Residency program currently partners with four organizations worldwide: the International Studio & Curatorial Program (ISCP) in Brooklyn, New York, USA; Künstlerhaus Bethanien Berlin, Germany; Red Gate Gallery in Beijing, China; and the most recent addition, announced this summer, FHNW Academy of Art and Design in Basel and Atelier Mondial and Atelier Mondial, in Basel, Switzerland.

Representing a diverse range of artistic practices and origins within the Caribbean region, the selected artists are: Luís Fermín Ceballos (b. 1978, Dominican Republic), David Gumbs (b. 1977, Guadeloupe), Hulda Guzmán (b. 1984, Dominican Republic), and Guillermo Rodríguez (b. 1986, Puerto Rico).

Launched in 2012, the Davidoff Art Initiative aims to support contemporary art and artists in the Caribbean, in particular the Dominican Republic, and to foster cultural engagement between the Caribbean and the rest of the world. As a part of the initiative, the Davidoff Art Residency provides emerging and midcareer Caribbean artists an opportunity to participate in leading residency programs worldwide and to make connections within global networks, gain exposure for their work and engage with the communities where the residencies take place.

The initiative also sponsors the Davidoff International Art Residency, which hosts international artists at the recently completed residency facilities in Altos de Chavón School of Design in La Romana, at Casa de Campo in the Dominican Republic, creating a fully two-way cultural exchange between the Caribbean region and the global art community.

Hulda Guzmán, who was selected for the residency at the International Studio & Curatorial Program (ISCP), New York, said, “during this residency I plan to focus on narrative work—the art of storytelling. Just as the situations of my insular atmosphere were recounted in earlier works, I will now step out of my comfort zone and experience the taste of New York, with its cultural diversity and constant flow of creative energy, and allow it to infuse what I create.”

“This Davidoff Art Residency is an opportunity to foster a cultural dialogue with, and be impacted by, an artistic community that I may not have had the chance to engage with otherwise,” said Guillermo Rodriguez, the artist selected for the new residency in Switzerland, which will operate in collaboration with the FNHW and Atelier Mondial. “It also allows me to expand my exploration of form and matter in my work, as way to convey meaning, a way of thinking with and through objects.” 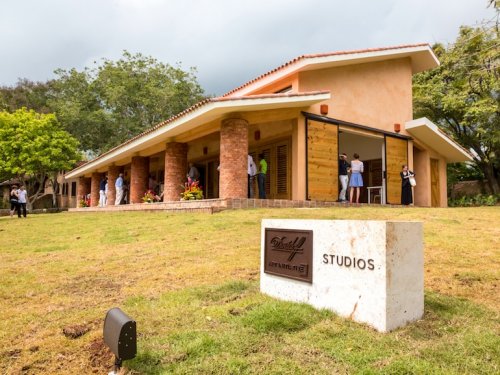