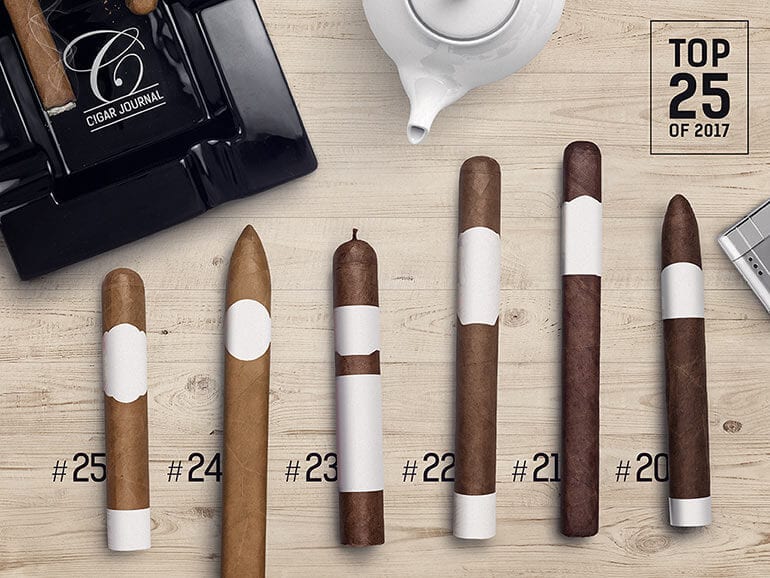 Here are the first six cigars in this year’s Top 25. 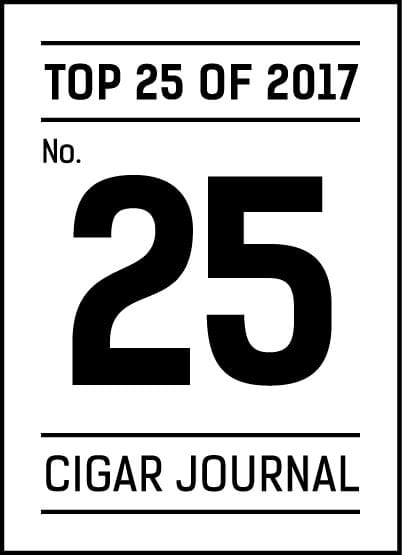 El Galan is a young cigar brand, founded in 2014 by the Cuban Felix A. Mesa. His family had been active in the Cuban tobacco business for generations. The name El Galan is an homage to Felix’s grandfather, who was a gentleman and always elegantly dressed, and who also placed emphasis on a good cigar – precisely a Galan. The Connecticut series is the milder version of the Reserva Especial and is available on the market in two formats – as well as the Airoso presented here, the Apuesto (5 3/4 x 54 / 146 x 21.4). The cigars cost between EUR 6.90 and 7.40, or USD 6.66 and 6.80.

Tasting notes: The cedary and earthy aromas are supported by creaminess, some peppery spice and a delicate tartness. In addition, the light sweetness of cinnamon and white chocolate and coffee aromas develop. 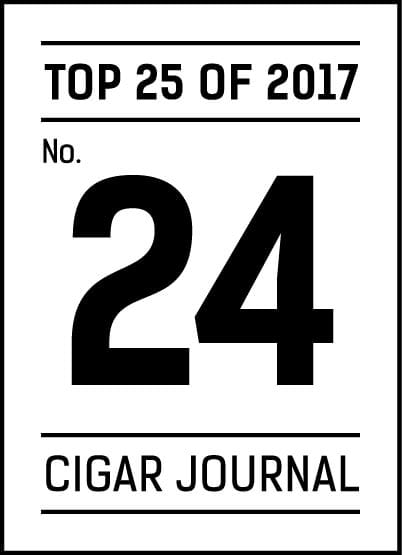 With some cigars, how the cigar looks is a part of the smoke. With the MBombay cigars, this is definitely the case; the rings alone are artworks in themselves. Brand owner Mel Shah – a former computer scientist – started his business in 2001 by opening a shop in California. In 2014, he launched the house blend MBombay, which became very popular with insiders. The Gaaja line, which appeared in 2016, means elephant in Sanskrit. The line consists of five formats: Robusto, Torpedo, Toro, Toro Maduro, and Torpedo Maduro. The cigars cost between USD 12.50 and 15.50; they are all box pressed.

Tasting notes: A range of woody aromas and herbal notes go hand in hand with fruity notes and a lot of creamy smoke. Then cedar aromas and delicate pepperiness develop. 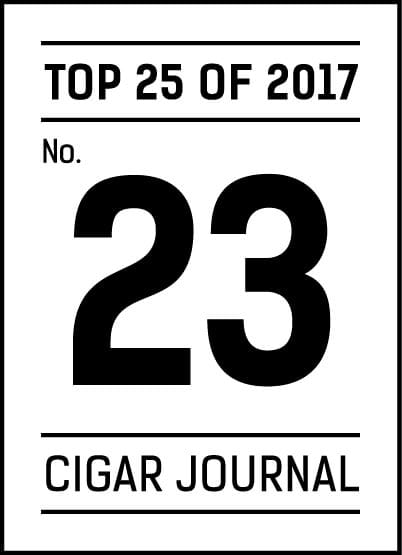 The Aging Room brand is part of the portfolio of the company Boutique Blends Cigars, a cooperation between Rafael Nodal, his wife, Alina, and Hank Bischoff, and has existed since 2010. The cigars are produced by José “Jochy” Blanco in Tamboril, Dom. Rep. Our readers also love this brand: This year, the Aging Room Solera Dominican Sun Grown won the Cigar Trophy in the category Best Value, Dom. Rep. As well as the Corojo and Dominican Sun Grown versions, there are also the Maduro and Shade lines. All four lines are produced according to the solera principle, a method known from rum processing. Various tobaccos are blended and aged together. Each line is available in three formats: Fantastico, Festivo, and Fanfare.

Tasting notes: A full-bodied cigar with peppery spice and a touch of chocolate over the woody aromas. The sweet vanilla and cocoa notes and a delicate bitter taste are perfectly well balanced. 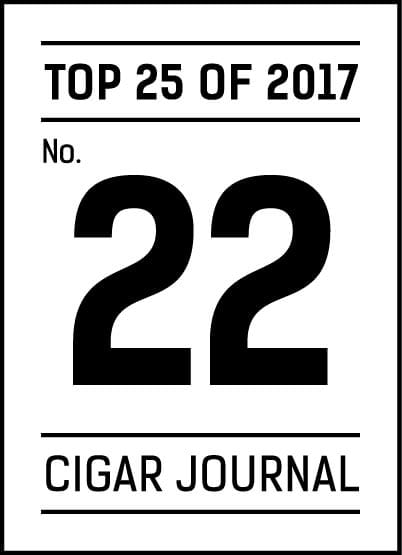 Micallef Cigars, a brand that has existed since 2016, is the result of a very special connection – one between the Texan entrepreneur Al Micallef and the legendary, originally Cuban, cigar-rolling dynasty Gómez Sanchez. Since the founding of the brand, Micallef has launched 13 lines, the prices of which range between USD 8.50 and 42.00. Our Top 22, the Micallef Reserva Limitada Privada, is available in a Churchill format and costs USD 42.00. Our research tells us that, from 2018 onwards, Micallef cigars will also be available to European passionados.

Tasting notes: The chocolate sweetness at the beginning is quickly complemented by coffee aromas and fine spices. There are also leathery and woody aromas and a pinch of pepper. What is a mild cigar at first becomes much more robust. 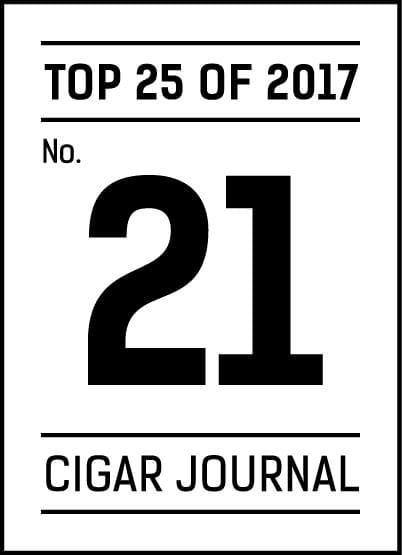 The first XO (the abbreviation stands for “extra old”) of the brand 1502 appeared in 2016 in a Toro format and was limited (the name says it all) to 1502 boxes. This year, the brand owner, Enrique Sánchez of Global Premium Cigars, presented a box pressed Churchill as its successor. According to him, not even 1,000, ten-count boxes were produced. He doesn’t reveal the blend of the tobaccos that have been partly aged for 18 years. Enrique Sánchez is a young, dynamic cigar geek who has chosen his love of cigars as a profession. All the 1502 cigars are produced by Plasencia in Estelí.

Tasting notes: At first, a lot of spices, white pepper and salty and sweet undertones. Chocolate, raisins, and molasses define the sweetness. Yet, the coffee and nuts in the creamy smoke don’t come off badly. 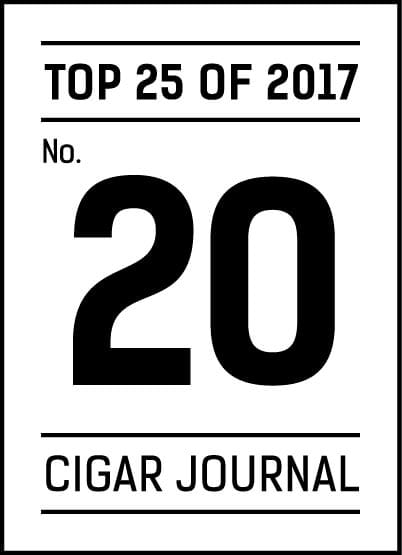 The name of this cigar comes from a torpedo of the Netherlands Navy called MK48. The cigar is produced in the factory of the Dutch cigar manufacturer Agio Cigars (Wintermans family) in San Pedro de Macoris in the Dominican Republic. Agio Cigars is known for machine-made cigars and cigarillos. In 2013, under the management of Boris Wintermans, Agio entered the premium market and created a stir with its Balmoral Añejo 18 und Añejo XO series.

Tasting notes: The aroma spectrum of wood, earth and leather are accompanied by a delicate sweetness and a light sour touch. In addition, nutty aromas, a pinch of pepper and, at the end, subtle citrus notes develop. 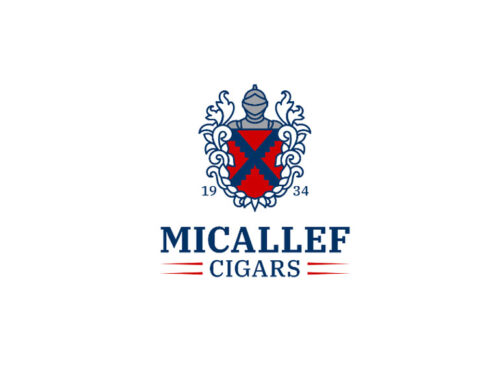