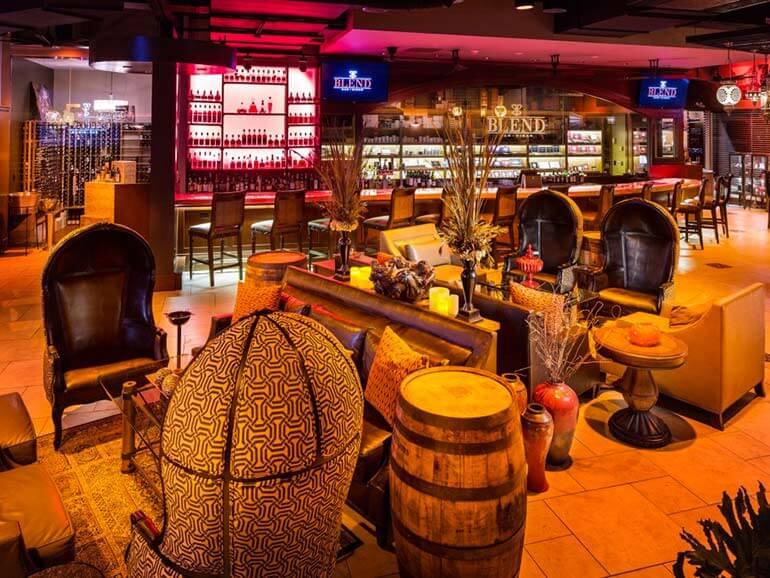 Winning the category of Best Cigar lounge, one of the most competitive Cigar Trophy awards of the year, is the Blend Bar with Davidoff Cigars, located in Indianapolis, US. In the finale, the first location of the lounge concept, which in the meantime exists in four american cities, was up against Cohiba Atmosphere Bangkok and three European candidates.

The bar was among the 2015 nominations in the category, but had to concede to the Bulgari lounge in London. Blend Bar places importance on a pleasant atmosphere with high-quality fittings and features, excellent service, and an extensive selection of spirits, wine, and cocktails. Guests can enjoy a large selection of cigars in the spacious walk-in humidor.