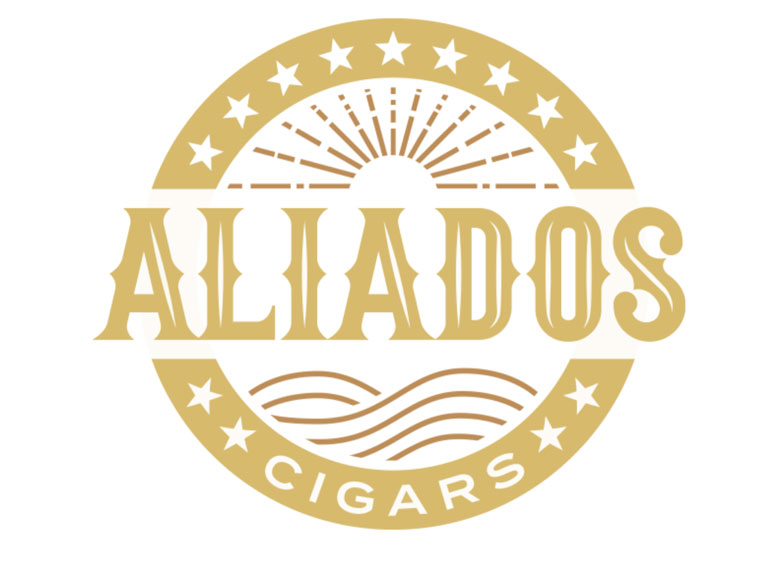 Aliados, the legendary brand produced by Don Rolando Reyes in Honduras, will continue to add to its legacy dressed with a new look.

Don Rolando, a legend in the world of premium cigars and member of the Cigar Journal Hall of Fame operated hand-rolling factories in Havana, the Dominican Republic, Miami and Honduras. Like many exiles from Cuba, Rolando’s cigar-making experience can be traced back to well before Cuba’s Revolution, working as a cigar roller for H.Upmann, Partagás and Romeo y Julietta amongst others. The Aliados brand was produced in Havana from 1955 until his factory was confiscated by Castro’s government in the early 1960s. At the time, Don Rolando was producing nearly 6 million hand-rolled Aliados cigars per year.

Uprooted and leaving the island in 1970, Rolando went in search of the same fertile soil and growing conditions he experienced in Cuba. The brand followed him through various moves, before choosing Honduras to be his new home in 1990.

The travels of Reyes and his brand are reflected in the two distinct lines. The first is a full-time offering made by Julio Eiroa (JRE Tobacco) in Honduras. Eiroa – fellow Cuban – uses the original blend Rolando Reyes perfected nearly 70 years ago. Julio can look back at an extraordinary career in seeds and tobacco. After a trip from Cuba, over to the US, with an army stop in the most dangerous places of the world (a story in itself that is worth a movie), he finally settled in Honduras, where he went on to acquire and grow farmland. After many years, some plane crashes and other crazy stories, he, together with his son Justo, still grows tobacco and makes cigars. No place that has more history than this one, it was for us the best place to make our Aliados line.

The second is a special release, produced by Ernesto Perez-Carrillo at his factory in the Dominican Republic. Ernesto Perez-Carrillo crafted this special release for 2022 limited to 15,000 boxes (10,000 boxes for the US and 5,000 boxes for the international market). A new chapter in this brand’s storied past, this year’s offering is draped in a flawless Sumatra wrapper from Ecuador that has been aged for nearly 5 years.

Fred Vandermarliere, the owner of the Vandermarliere Family of Cigars (VCF, also owners of Oliva Cigars) said, “As cigar lovers, we are incredibly indebted to all Cubans who were so brave in leaving their home country to follow their dreams and passions in keeping the heritage of cigar-making a life, outside of Cuba. This project is to honor all sacrifices they’ve made. It also symbolizes the united front and alliances we need to make as cigar companies to stand together in light of new regulations. To be able to bring this iconic brand back to life and include both Julio and Ernesto, especially with their strong ties to Rolando, is very special. We made sure to take every step possible to pay homage to its storied past.”

Each release will feature 5 vitolas (Robusto, Toro, Torpedo, ReGordo, Churchill) and will be presented during the PCA show in Las Vegas in July and InterTabac fair in Dortmund from 15 to 17 September 2022. 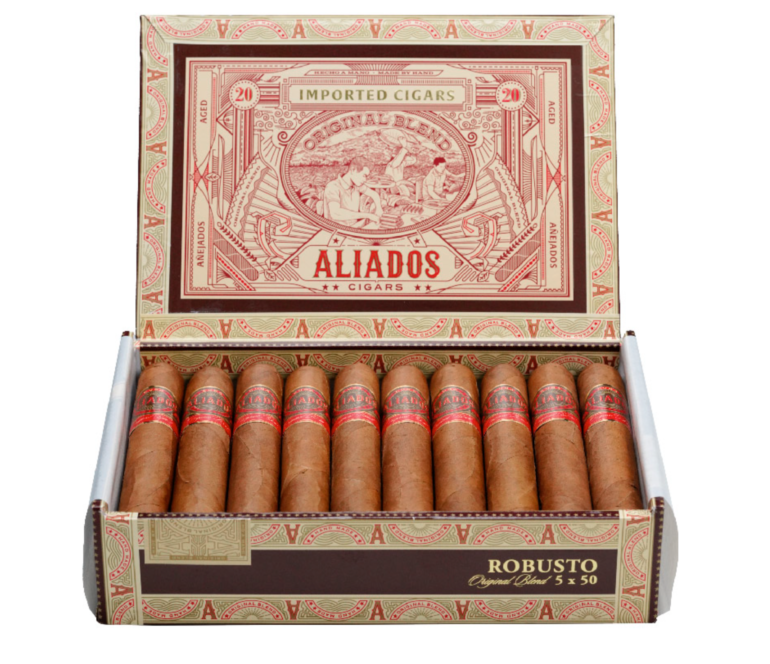 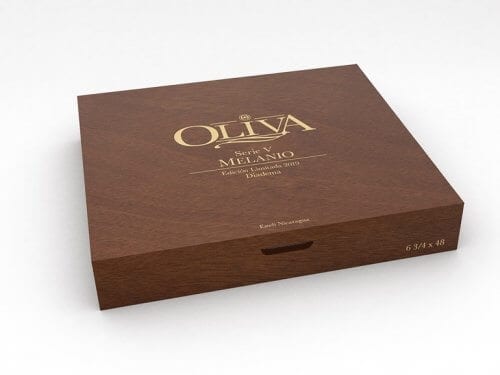