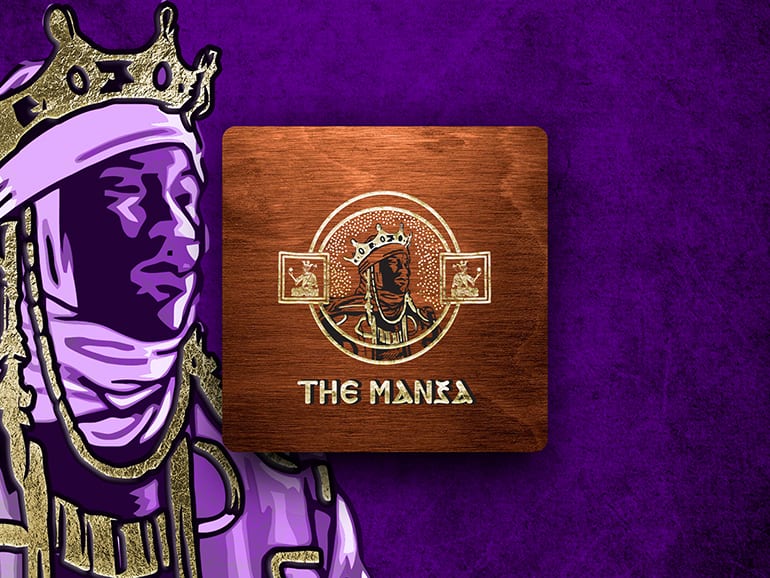 The Mansa cigar, created by Alex Spencer and crafted at Tabacalera Kafie in Honduras, and which features Mansa Musa, the 14th century African Emperor on its cigar bands and box artwork, celebrates the people of Africa and the African diaspora.

“As an African American I take great pride in the history and wealth of our people and culture,” said Spencer. “I want to bring forth my love premium cigars and shed some light on the history Africans played on the world of tobacco.”

Since releasing the first line of The Mansa, Spencer has been working closely with Tabacalera Kafie in Honduras to develop three additional lines.

“The original Mansa cigar is a box pressed Toro 6×54 which features a Mexican San Andres Wrapper, and Honduran and Nicaraguan binder and fillers,” said Spencer. “We added a new vitola, a Magnum 7×60 box-pressed cigar. The blend remains the same, although we did kick up the strength and flavors with some very rare and highly sought-after tobaccos from Jalapa and Esteli in Nicaragua.” 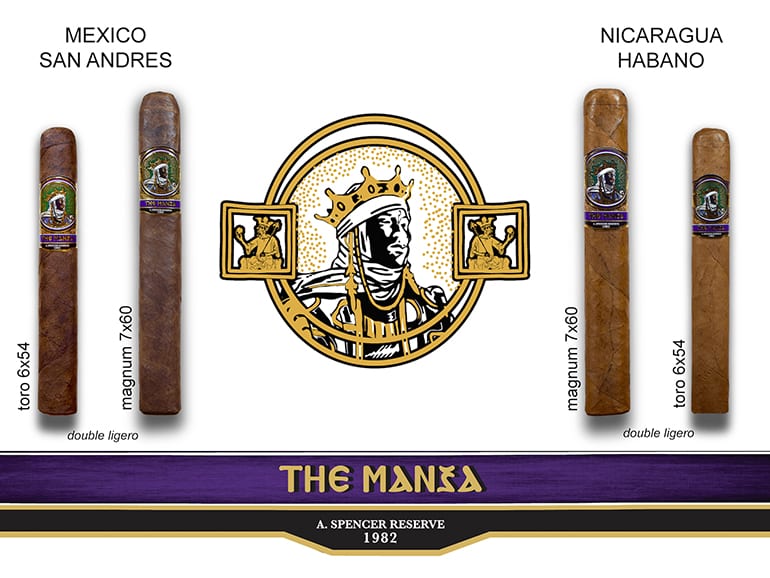 The new Nicaraguan Habano Natural blend is available in two sizes and offered in 10 count boxes.

“Expect full body cigars, with full flavors in both blends, and a clean sharp finish. The cigars have started shipping to retailers across the United States through distributors Kafie Trading Company, LLC.”

Spencer notes that he is also currently working with www.boutiquesmoke.com to help facilitate sales and distribution. “As a boutique cigar brand, production is set at 1600 boxes per year in total and the MSRP is fixed so as to protect our brick and mortar partners, as are all other products on www.boutiquesmoke.com,” said Spencer.

If Mansa Musa were alive today, I’m certain he would be very proud of this entire project and honored that we shed some light on the beautiful history of Africa and its people.