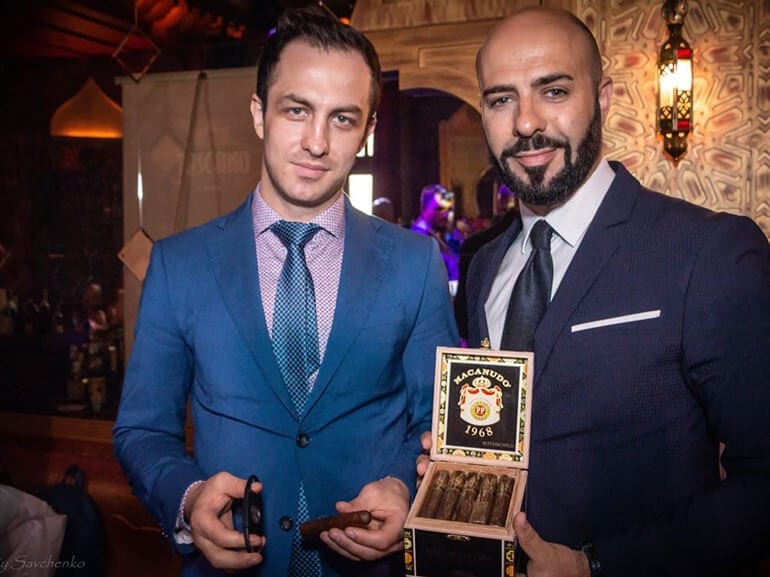 The tournament in the UK was held in London and organised by Sarah Saunders, president of the Women’s International Cigar Club. Patricia Benden from Germany won this qualifier after time 145 minutes.

Mihai Itoafa is the new champion of Romania with a smoking time of 120 minutes and 51 seconds. The event was organized by the Romanian Cigar and Pipe club and it was judged by Dmitry Drutza.

The young and focused Bruce Nizet took victory in Luxembourg with a smoking time of 106 minutes, 49 seconds. Hauke Walter, the reigning world champion from Germany attended to attack the world record. He did not quite succeed but broke his personal record and with 205 minutes and 12 seconds.

Italian’s champion is Gino Rossano Iannillo. He won first place among almost 50 competitors and reached a new Italian record of 108 minutes and 54 seconds. The qualifier in Italy was part of the great Amicigar festival.

The Norwegian winner this year was rookie Morten Henriksen, who made it to the top 20 list at 164 minutes and 57 seconds. The event was organized by the famous Augusto cigar shop in Oslo.

The champion of Finland is Mr Kari Salminem with a winning time of 91 minutes and 24 seconds. The qualification was judged by Club Mareva member Petteri Patjas.

Andrey Pasechnik is the winner of the Ukrainian championship which was organized by Fortuna Cigars, a Ukrainian cigar importer. The winning time was 123 minutes and 33 seconds.

The Swiss qualification “Big Alpine Smoke” in Zurich, organised by Gian Carlo Casparis was bigger then ever. Cem Erten, a former Swiss champion and member of the Cigar Journal tasting panel reached 161 minutes and thus catapulted himself into the top 20 list worldwide. 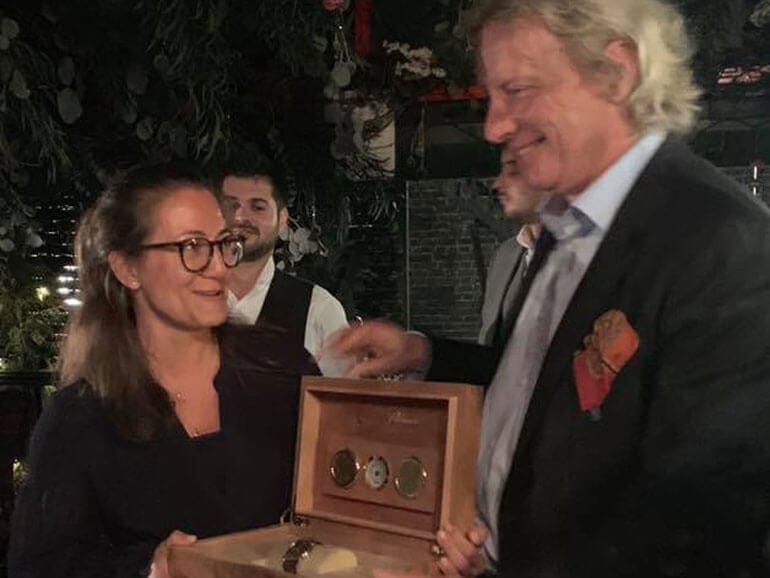 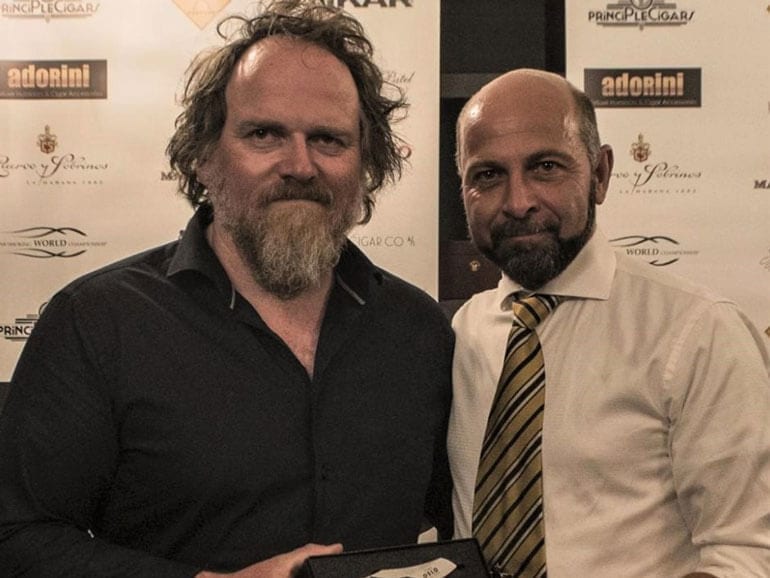 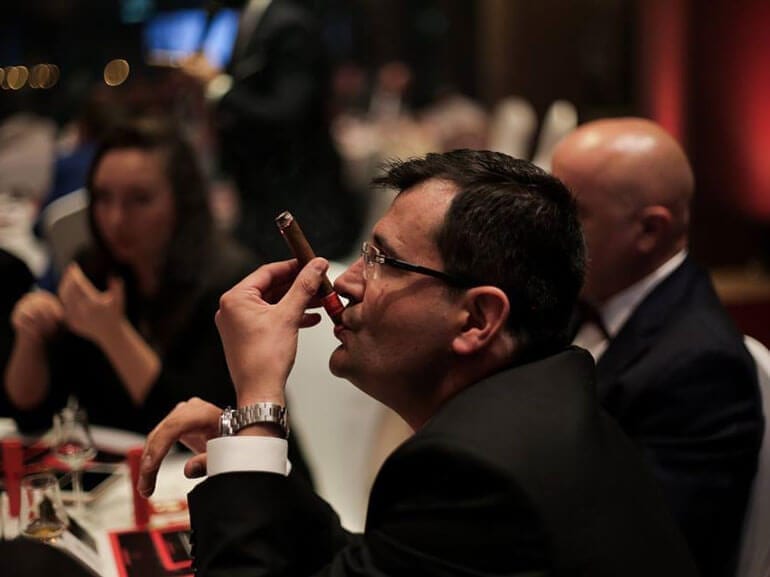 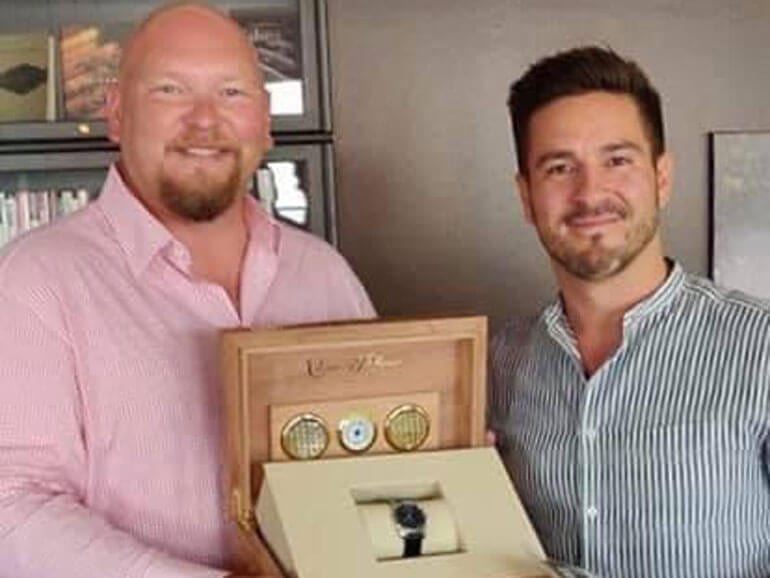 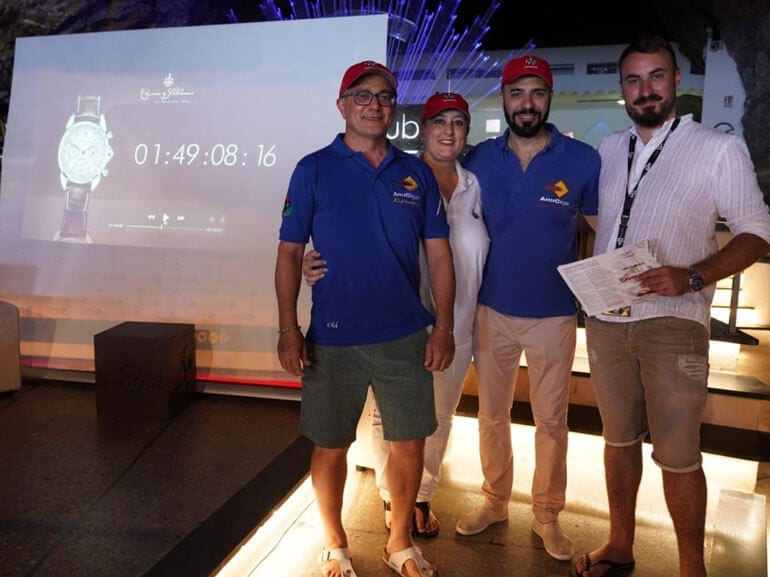 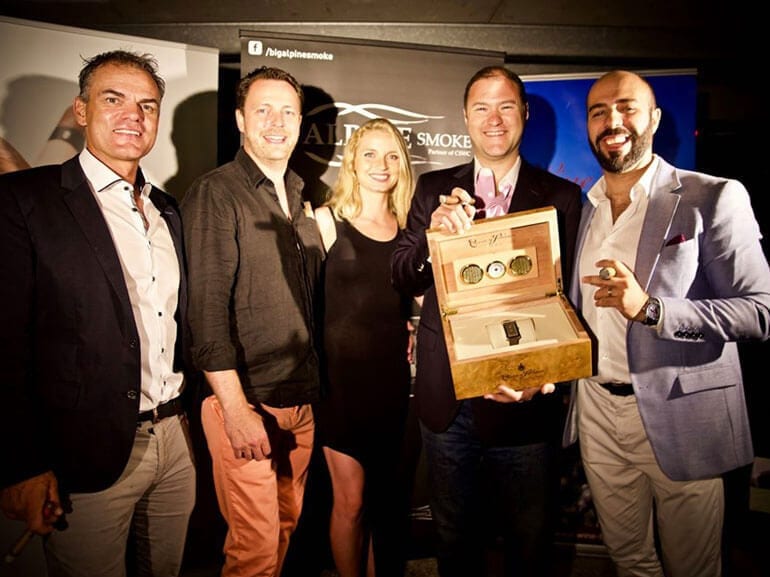 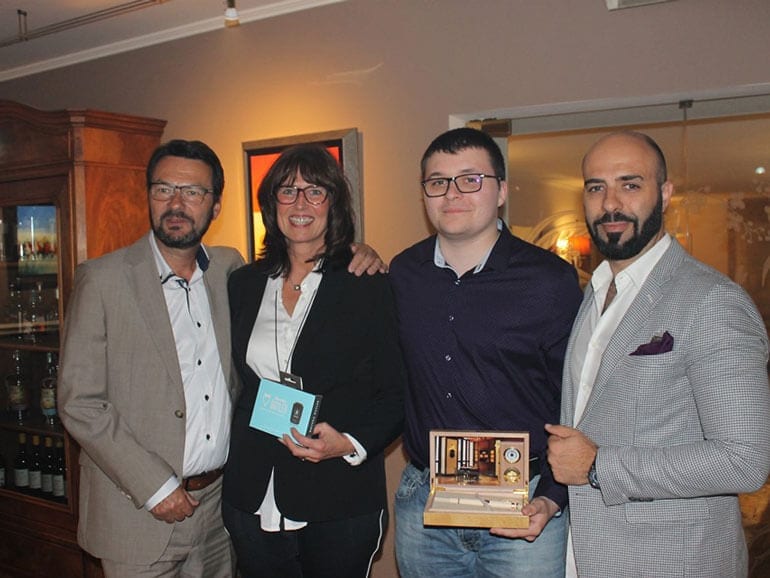 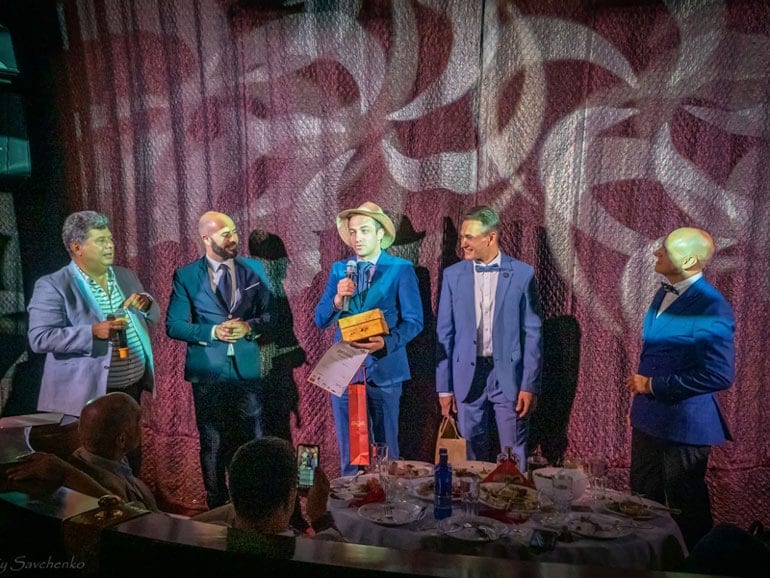