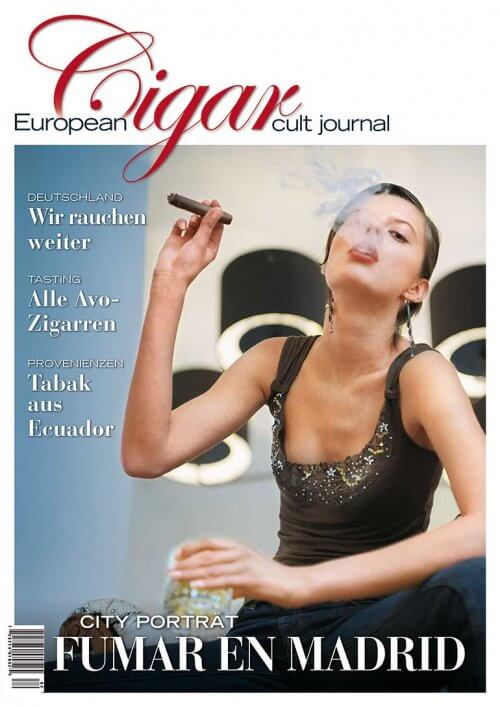 Officially it’s called ”The Non-smokers Protection Act” for Germany, in reality it has become a bun. Frank Hidien looks at the state of affairs in the 16 Federal States.

Other Topics we deal with in the Spring Edition 2008 are tobacco cultivation in Ecuador, cigar hotspots in Madrid and Asia’s largest cigar company: The Pacific Cigar Company.

We are taking a look behind the scenes of superstar blenders, which are improving the quality of cigars around the world.

The following is an overview of the contents of the 1/2008 edition.