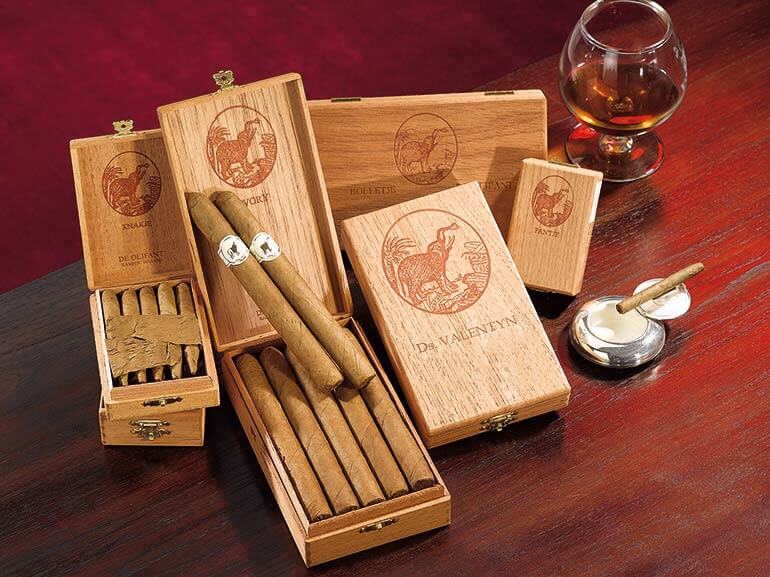 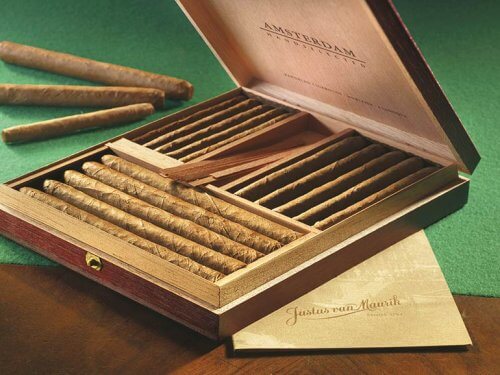 As long ago as the 17th century the trading ships of the V.O.C., the Dutch East India Company, were ploughing the oceans of the world. They brought cloves, cinnamon and nutmeg from South East Asia and soon they would also be bringing tobacco from the New World to Sumatra and Java in Indonesia. Today Dutch cigars are an integral part of the Dutch way of life. But the typical Dutch cigar as we know it today has only been produced this way since the end of the 19th century: a short-filler, mostly produced by machine, beautifully constructed, soft, spicy, with a gentle sweetness and drier than its Caribbean sisters from the other side of the big pond.

Short-fillers are simple and straightforward. They mostly come pre-cut, ready to smoke, and do not need to be stored in a humidor. The filler blend of shredded tobacco leaves from a whole variety of provenances guarantees quality continuity – Irrespective of vintage or the cigar roller’s mood. The flavours, draw and burn quality are influenced by a far more variable blend of filler tobaccos than that of a long-filler, which, as we know, only consists of just a few tobacco leaves. Because of the high degree of variability (a considerably greater number of different tobaccos may be used) there is an almost infinite diversity of aromas. The variations in flavour and burn quality which naturally occur in tobacco from one harvest to the next can be offset by changing the ratio of the ingredients in the blend.

A VISIT TO THE TABAKSFABRIEK DE OLIFANT

De Olifant cigars have been produced with the greatest of care in the dreamy little town of Kampen am Ijsselmeer since 1832. The small, neat tobacco factory is situated in the heart of the town centre in a street lined with low Dutch houses and church spires. Factory director Thomas Klaphake, a very tall, invariably cheerful Dutchman, gives us a warm welcome. “On our oldest packets it says: ‘De Olifant manufactures and sells all varieties of tobacco, snuff and cigars as well as coffee and tea.’ All of them stimulants, in which the mighty the Dutch East India Company once used to trade.” Nowadays a well motivated team of 50 employees produces about four million cigars, roasts coffee, blends tea (the Eenhorn brand) and delivers supplies world-wide.

Who could be a greater authority on Dutch cigars than Tinus Vinke, at 81 Kampen’s oldest cigar maker. Rein Ravenstein, a tobacco expert and ‘beedigt makelaar in tabak’ (sworn tobacco broker), provides a little assistance. Tinus Vinke can remember the times when a distinction used to be made between Protestant cigars in the North (the Kampen and Veenendaal regions) and Catholic cigars in the South (the Eindhoven region, home to the Agio and Henri Wintermans factories). But what characterizes the typical Dutch cigar is not so much where it is produced than what goes into it. As a rule it is made of 100 per cent natural tobacco. The key factor is the blend of Brazil, Havana, Java and Sumatra. In the filler (binnengoed) you’ll find a carefully balanced mixture of more than 20 different types of tobacco leaves, shredded into very small pieces. Each part of the cigar contributes to its flavour, burn and aroma. The binder (omblad) is usually a Java Besuki or Vorstenlanden.

For the wrapper (dekblad) only Sumatran sand-leaf will do; it is more expensive than silver. Rein Ravenstein’s eyes light up when he talks about the sand-leaf: “Those are the lower parts of the plant. The wind deposits fine grains of sand on the leaves. When you hold them out flat in the sunlight, they sparkle like diamonds.” De Olifant cigars come in attractive little boxes made of sweet-smelling cedar wood. The upper layer of cigars is covered with a strip of wonderful Sumatran sand-leaf. Safe inside the “Scheepskist”, a sea-chest full of delicious little items from De Olifant, they are sure to survive a ship’s voyage around the world. German importer Adam Kohlhase is absolutely right when he says: “Probably the best Sumatra cigars in the world are truly top quality and deserve to be enjoyed with loving affection.”

As early as 1794 Justus van Maurik Senior established a tobacco factory in the centre of Amsterdam. From the outset the cigars he produced bore his name, and with them he created what is now the Netherlands’ oldest cigar brand. His son, Justus van Maurik Junior, spread the company’s fame well beyond the borders of Holland. He travelled the world for the family’s tobacco business, acquiring an exceptional body of knowledge about what makes the finest cigars and cigarillos. This knowledge of production was passed down from generation to generation of the van Maurik family. The result is a brand which to this day has played a significant part in establishing the extraordinary reputation of the Netherlands’ tobacco culture and the high esteem in which it is held.

Even today the name Justus van Maurik still stands for the delicate blend of mildness and spice which makes these cigars and cigarillos so unique. The secret lies in the mixture of the finest tobaccos from the world’s best tobacco-growing regions such as Vuelta Abajo in Cuba, the Mata Fina in Bahia, Brazil, the Besuki region of Java or from Sumatra. The filler mixture is held together with a binder made of leaves from Vorstenlanden (Java). The wrapper consists predominantly of precious Sumatran sand-leaves which give the cigars and cigarillos their characteristic taste. Once again, then, the tobacco men from Justus van Maurik’s factory are travelling the world for the family’s tobacco business. 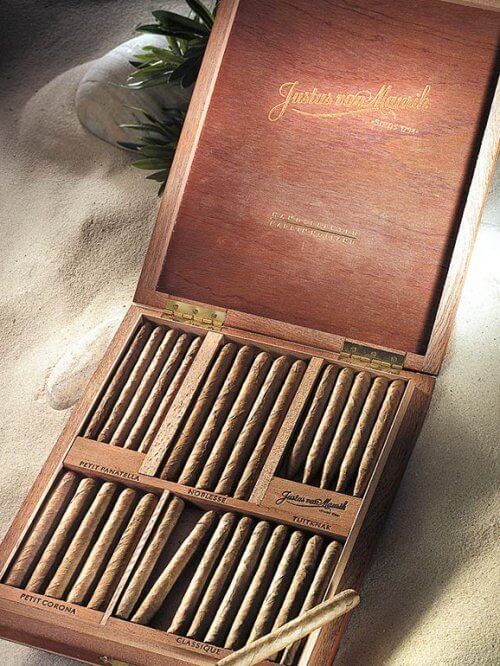 Almost all year round they criss-cross the different continents in order to procure the correctly balanced mixture of the various types of tobacco. We’ll leave the final word to Wiljo van Maren, managing director of Arnold André in Germany’s cigar Mecca, Bünde.“Smoking perfection – that is Justus van Maurik’s creed. His extensive range, from the Petit Panatela to the Grand Corona, always contains just the right cigar or cigarillo, whatever format you want and whatever the occasion. Whether it’s an After Dinner pleasure, smoked over a glass of whisky or cognac, in private or in the company of good friends – Justus van Maurik always offers a piece of contemplation and harmony, a commodity that has become truly rare in our time.”

This article was published in the Cigar Journal Spring Edition 2008. Read more 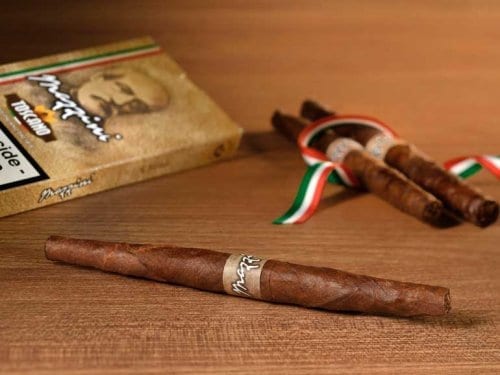 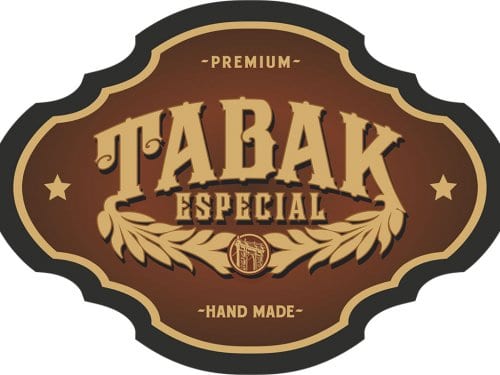