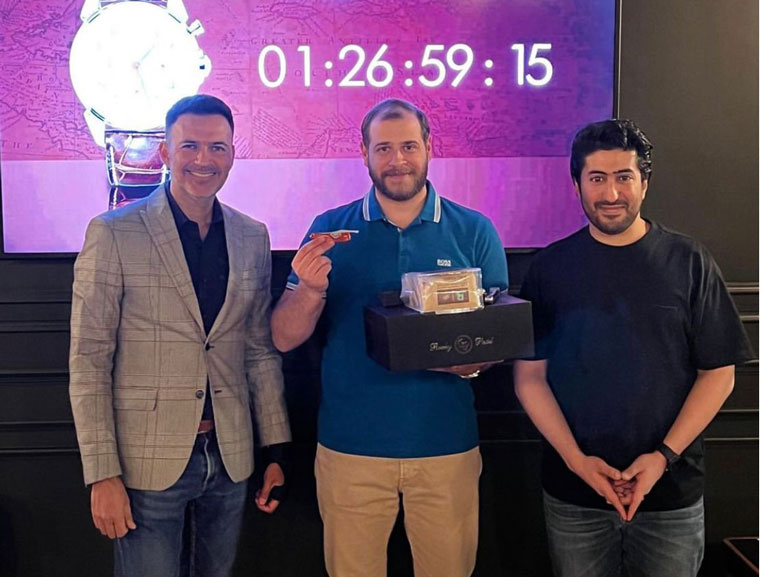 This year’s Cigar Slow Smoking World Championship has added a few new places to the map. Kuwait is one of them, and now they have their first champion. Not only was it the first time for the country to host a qualification round, none of the contestants had any prior experience.

“They were full of enthusiasm and eager to try something new”, CSWC founder Marko Bilic says. “That strategy yielded excellent results with as many as three positions in the top ten. That’s a fantastic outcome for a bunch of beginners. Kuwait is now tied for second place in the country standings.”

The competition was held at the Cigar Room in Kuwait City and the one who finally clinched the title was Sary Aboudaya. With a time of 1 hour and 26 minutes and 59 seconds he was just two minutes ahead of Ahmed Aljery.