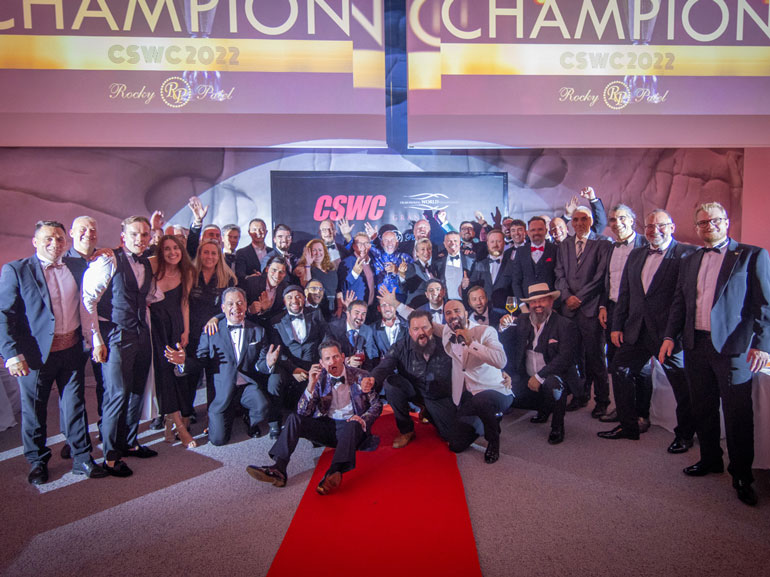 And the winner is…

The Cigar Smoking World Championship Grand Finale is over, and it took a world class performance for the new champion to beat his opponents.

48 participants from around 30 countries sat down at the Radisson Blu in Split to battle for the title of Slow Smoking World Champion. At third place on this season’s top 20 Szkodzik was one of the favorites, and his time of 3 hours 20 minutes and 3 seconds actually put him on the very top of that list.

“This year’s CSWC Grand Final was one of the most spectacular ever,” founder Marko Bilic says. “It will be especially remembered for the glory of one Polish couple.” 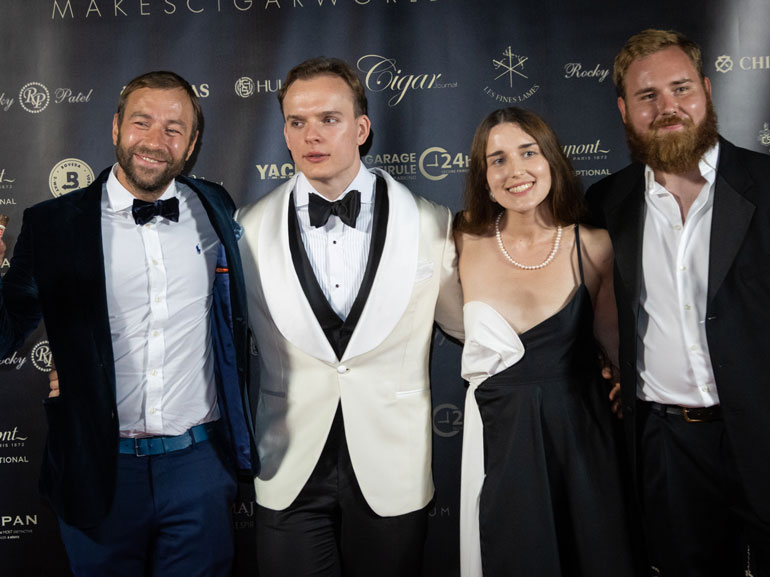 Because Szkodzik wasn’t the only one in his household making a mark this year. His girlfriend Klaudia Ide came in 13th place at 1 hour 49 minutes and 22 seconds, making her the best female slow smoker in the final.

“For the first time the world got to witness this slow smoking couple,” Bilic continues. “What is even more impressive is they did it James Bond style. Both of them work in the fashion industry so they nurtured the style of Bond and Bond Girl to the hilt.”

Poland has actually been a dominating force throughout the season. The country had six competitors in the final, only the UK had more (8), and four of them ended up in the top 20 in the final.

“Poland dominated like no other country ever has, with eight names in the top 20 list of the season and both the titles of World Champion and Best Woman

At second place Drew Emch from the US continued to surprise everyone. He was one of the upsets of the season when his cigar lasted for 3 hours, 19 minutes and 24 seconds in the US qualification final in Indianapolis. It was only 39 seconds less than Szkodzik’s result in the final. That performance is still the second best of the year as Emch’s result in the final ended up around 3 hours.

“He showed us that he’s capable of taking the US to the top of the CSWC after a long period of absence in that elite category of top smokers. Many believe he is the successor to his compatriot and legend Darren Cioffi, and that he may even surpass him in the future.”

Dimitrijs Smirnovs from Latvia took third place with another great performance. He was one of the last people to qualify for the final when he won the Estonian qualifier a couple of weeks prior. 2 hours 52 minutes and 52 seconds was almost one hour longer than his accomplishment in Tallinn, but it could’ve been even better.

“He lost second place when he pushed his cigar to the limits and burned the ring, but he managed to keep third place. He’s the first one from the Latvian cigar community to be among the top three best smokers in the world.”

The overall fight was fierce, according to Bilic. Behind the top three another seven participants passed the two hour mark, like the 2018 World Champion Hauke Walter from Germany in 4th place and the reigning champion Henrik Kristensson from Sweden in 9th. Latvia had two people in the top 10 and Croatia had three, but at the end of the day the Adriatic sun shone the most on one person, World Champion Borys Szkodzik. 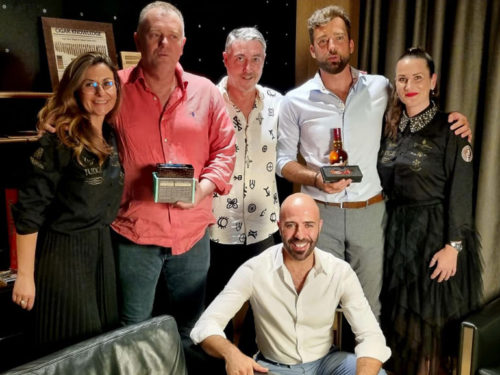