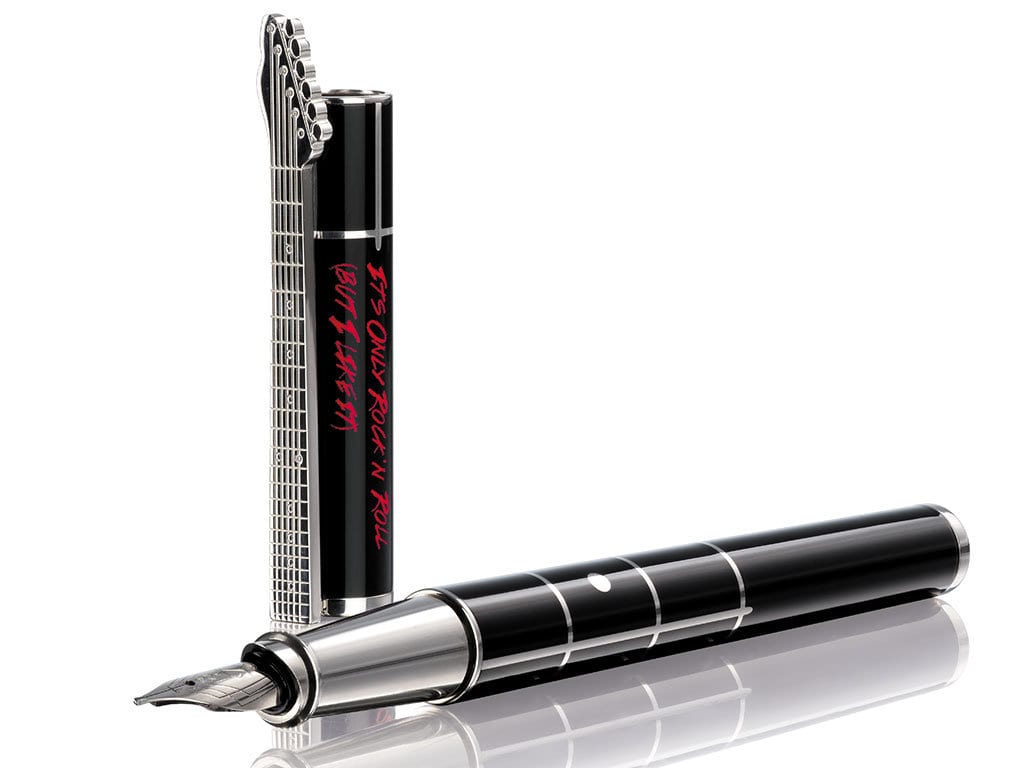 S.T. Dupont announced a partnership with the Rolling Stones. The limited edition collection’s design is inspired by Keith Richard’s 5-string guitar. Both the Line2 Lighter and Neoclassique Fountain Pen are finished in Black placed Dupont Lacquer and accented with Palladium. They also include the names of 4 songs printed on them. The Line2 Lighter features a flint ignition and a cigar burner flame, while the Fountain Pen features an 18k solid gold nib.
MiniJet lighters are also included in Black Chrome and White Chrome finishes and feature a torch flame.  Special MiniJet Swarovszi lighters include hand set crystals with 98 stones in the White Chrome lighter and 161 in the Black Chrome. Each lighter will include a white pouch to protect the lighter and crystals.
Newsletter 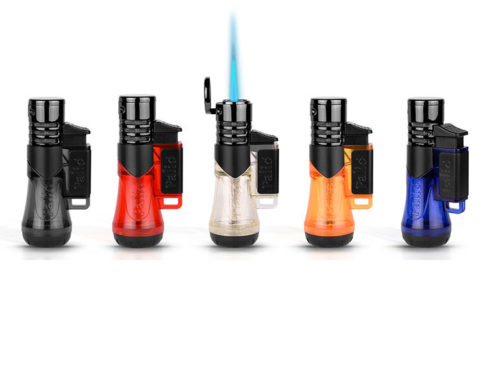 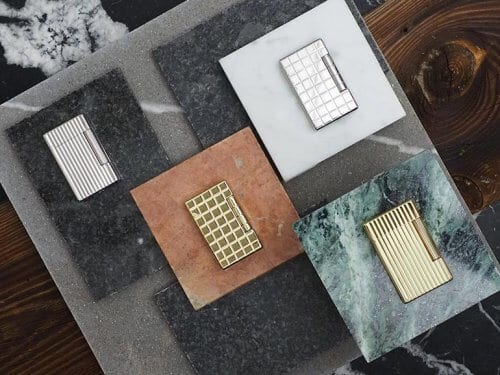 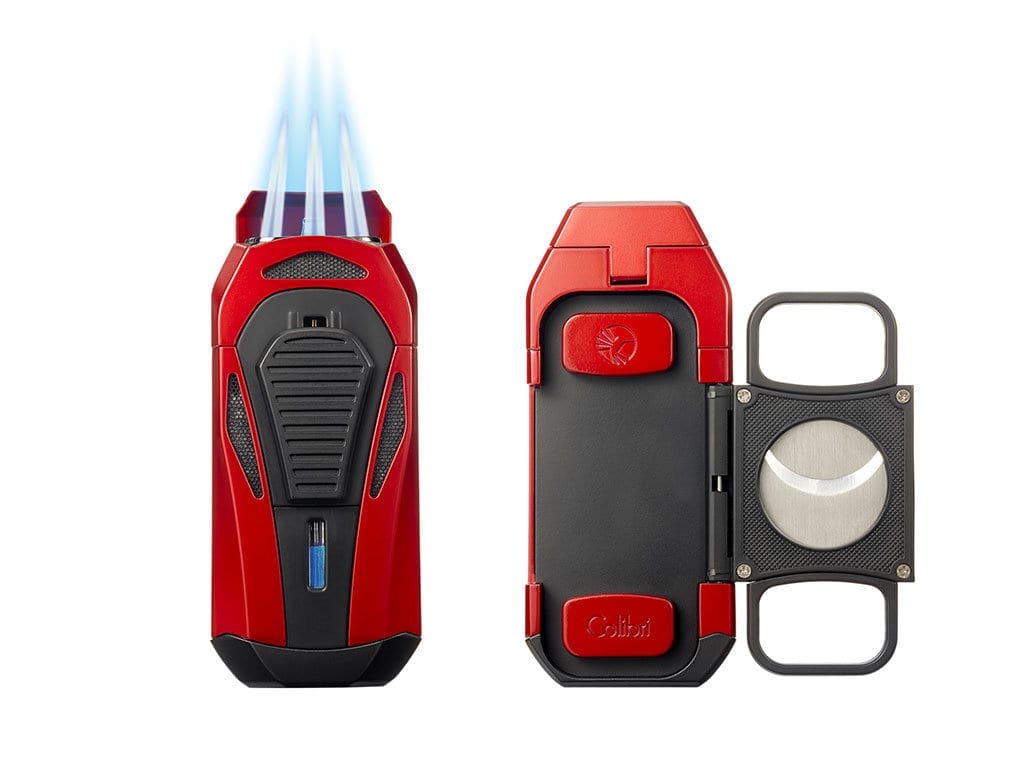