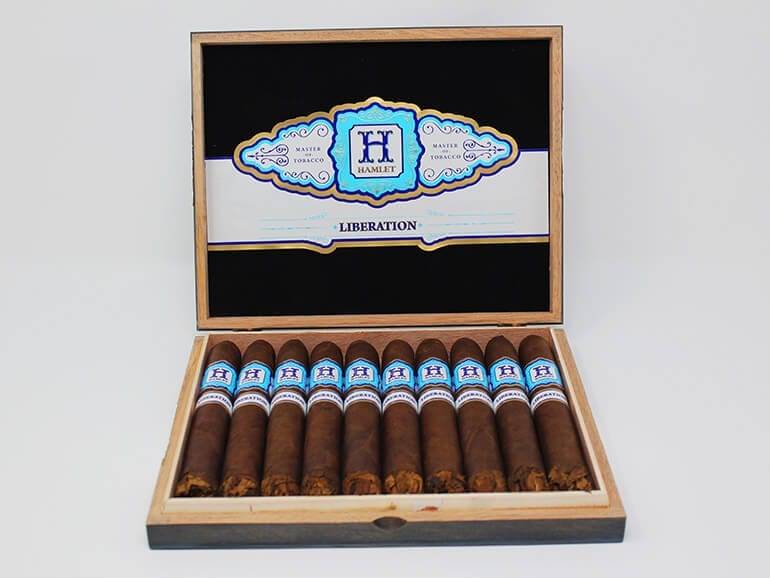 At this summer’s IPCPR trade show, Rocky Patel Premium Cigars will be unveiling the third brand developed by renowned Cuban cigar blender and master roller, Hamlet Paredes. It will be called Liberation by Hamlet.

“At all my events, I roll all my cigars free hand,” explained Paredes. “No molds. So for this new brand, I wanted to create something different, something liberating. Naturally, we decided to call it Liberation.”

Liberation features an Ecuadoran Habano seed wrapper, a Nicaraguan binder, and Honduran and Nicaraguan fillers. It has a 55 ring gauge and measures 6 1/2 inches in total length, including about 1 inch of unfinished bunched filler tobacco at the cigar’s foot. “The shaggy foot is meant to be smoked,” said Paredes. “It provides a nice introduction to the cigar, then everything changes when you reach the wrapper.”

Liberation by Hamlet will debut on the marketplace in August and will be packaged in boxes of 10. It carries a suggested retail price of $11.10. Medium- plus in body, Liberation by Hamlet is Paredes’ third brand, joining the mild-to-medium Hamlet 25th Year and the fuller-bodied Tabaquero by Hamlet Paredes.

Born and raised in Havana, Cuba, Hamlet Paredes spent most of his adult life honing his knowledge of tobacco for premium cigars. His body of work comprises more than 25 years in the cigar industry, including numerous years at the Cuban Partagas factory, mastering the art of blending and rolling cigars without molds or presses, also known as “free hand.” Hamlet’s skill made him a worldwide cigar industry icon. In 2015, he moved to the United State and immediately joined up with RPPC. 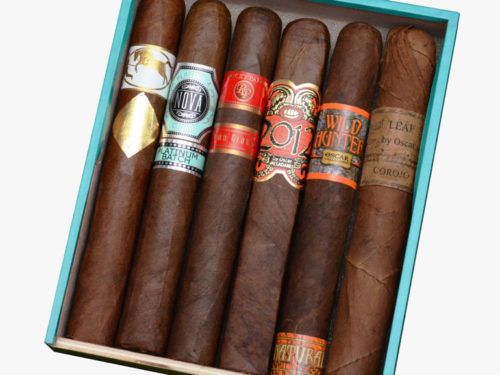 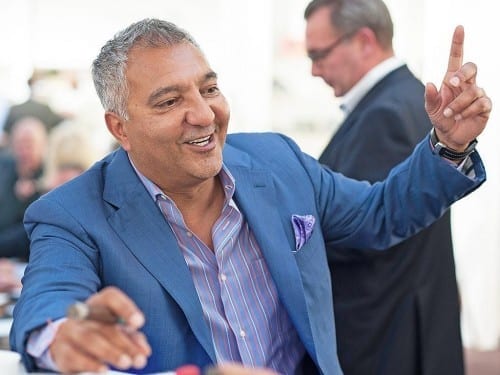 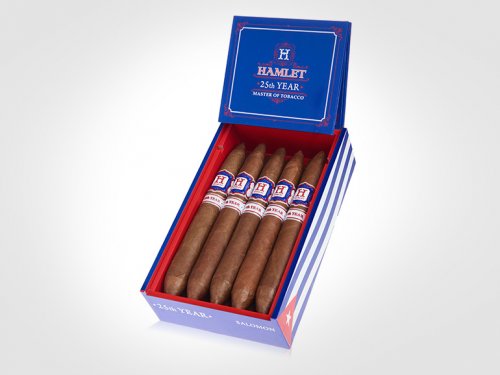 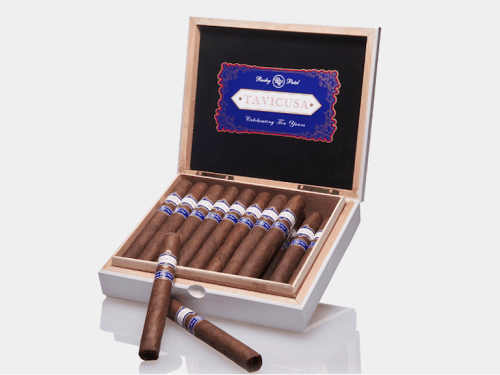