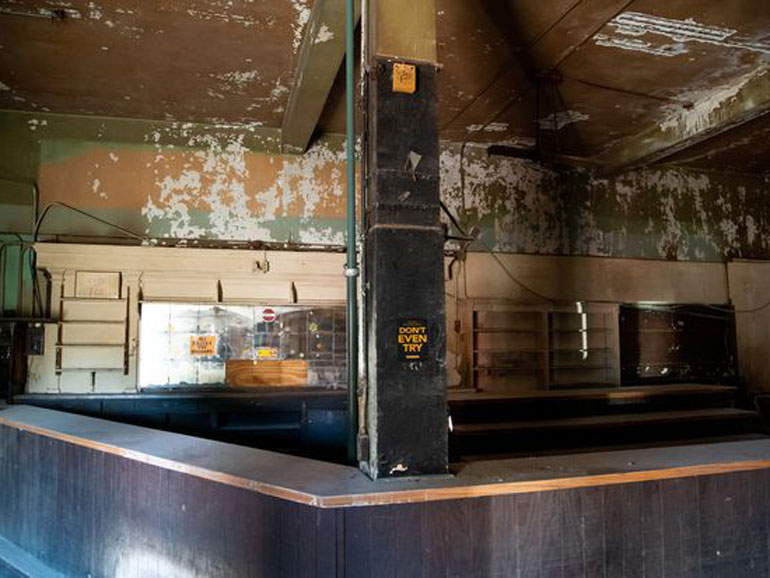 J.C. Newman Cigar Company is announcing that it is restoring the historic Sanchez y Haya hotel across the street from its El Reloj cigar factory in Tampa, FL. The company plans to open a new hotel, restaurant, and cigar lounge in the building in late 2023. The Sanchez y Haya hotel was built in 1910 by Serafin Sanchez and Ignacio Haya who built the first cigar factory in Tampa in 1885.

“Last year, we restored our iconic El Reloj cigar factory and created the premier cigar destination in the United States,” said Drew Newman, general counsel and great-grandson of the founder. “We opened a new three-level cigar museum, interactive theater showing old cigar films, and space to host cigar-friendly events. We offer guided factory tours and are about to open our Rolling School where we will teach cigar enthusiasts to roll and blend their own cigars.”

“My family and I have been overwhelmed by the number of people who want to visit El Reloj,” said Newman. “We realized that we need to provide more amenities to host our visitors. Restoring the historic Sanchez y Haya hotel will help us welcome even more cigar lovers to Tampa’s Ybor City cigar district.”

Before work on restoring the Sanchez y Haya hotel can begin, J.C. Newman must first relocate a colony of as many as 10,000 bats that have inhabited the abandoned hotel for decades. With the assistance of a nonprofit bat rescue, J.C. Newman is building new, custom bat houses for the bat colony in a new park across the street from El Reloj.

“We want our bat colony to grow and thrive,” said Newman. “Our bats will become a tourist attraction of their own and will, perhaps, inspire a special, new cigar in the future.” 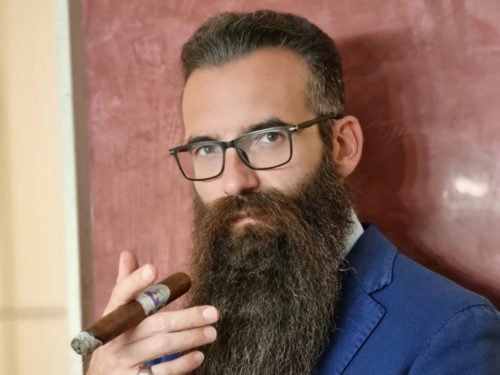 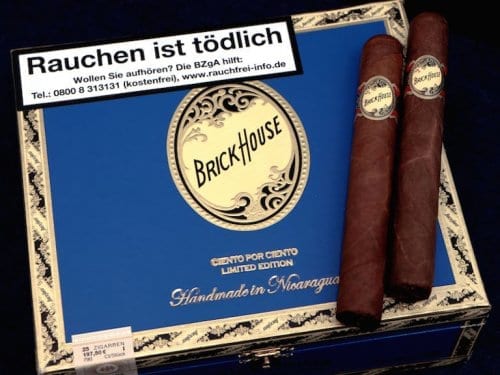 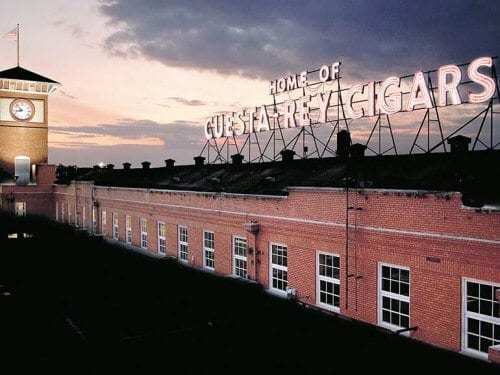