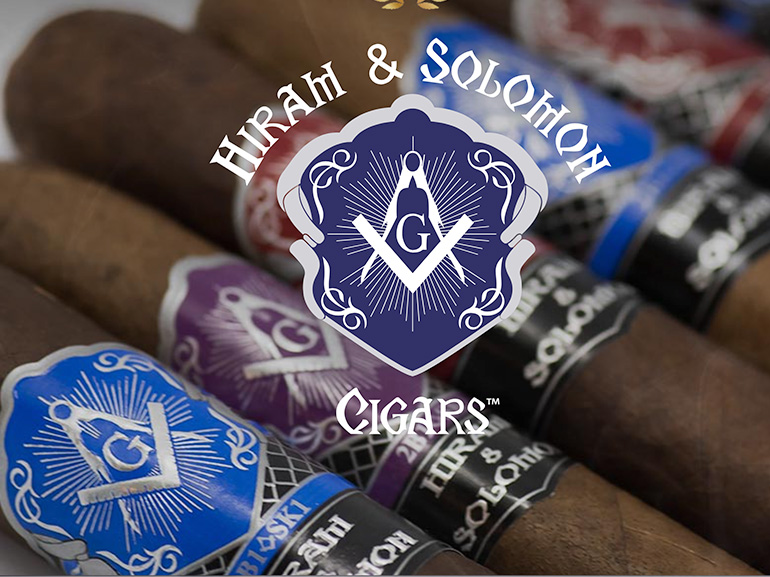 Hiram and Solomon Cigars announced that its cigar production has moved to the PDR Cigar Factory in Tamboril, Dominican Republic.

In the new agreement, PDR will produce the full line of Hiram & Solomon cigars:

The PDR factory is one of the most modern boutique cigar facilities in the world.
It uses the most skilled rollers, employing not only the highest quality leaf, but also the Cuban tradition of “Entubado”, a method of bunching that results in a better and more consistent draw.