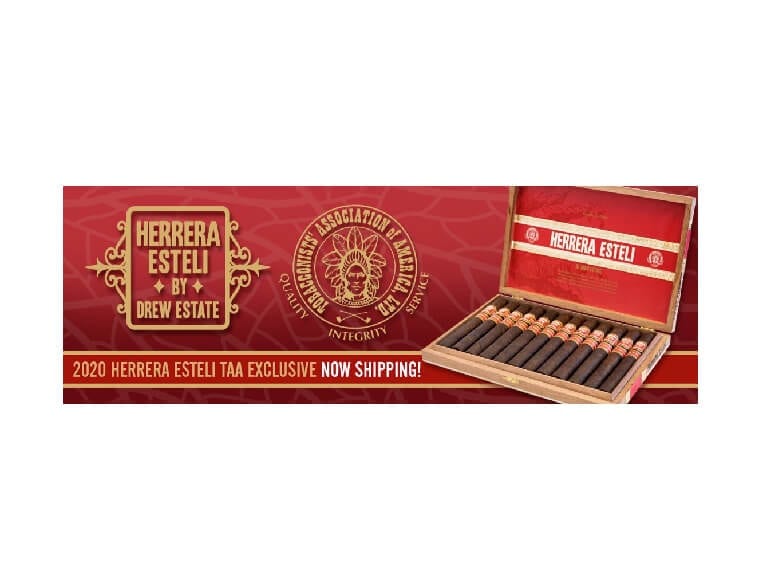 The Herrera Esteli TAA Exclusive is a 6 x 52 toro featuring a rich Connecticut Broadleaf wrapper, bold Brazilian Mata Fina binder, and Nicaraguan fillers. The TAA was blended by Master Blender Willy Herrera exclusively. For 2020, the boxes have been re-designed to complement the other Herrera Esteli lines and also feature the bold red banding that signifies Willy Herrera’s projects.

From La Gran Fabrica Drew Estate in Esteli, Nicaragua, Drew Estate Master Blender Willy Herrera notes, “My goal with this blend was to take the lush Connecticut Broadleaf capa tobacco and apply my Miami style to the blend. This cigar shines right from the cold draw and gets better with every puff. I’m thrilled that now the boxes match the rest of the Herrera lineup, they will pop on the shelves.”

The Herrera Esteli TAA Exclusive is packaged in 12 count boxes with an MSRP of $147.17/box and will be shipping immediately. A total of 800 boxes have been produced for this year. 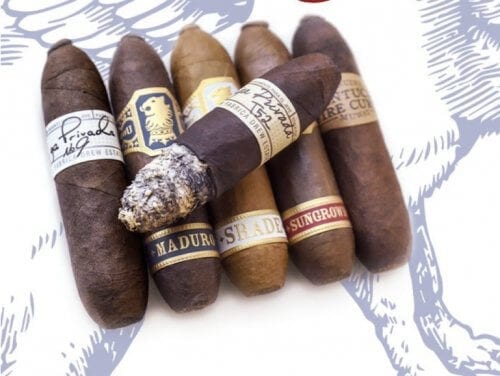 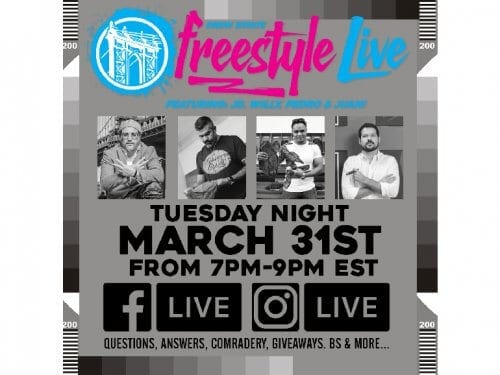 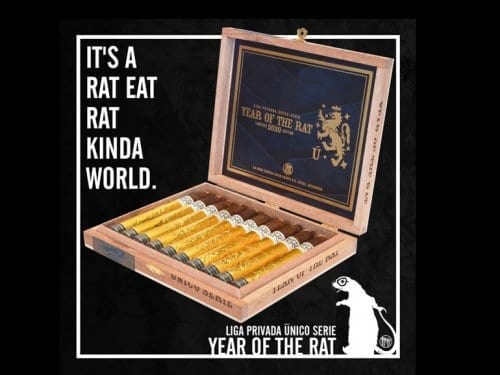 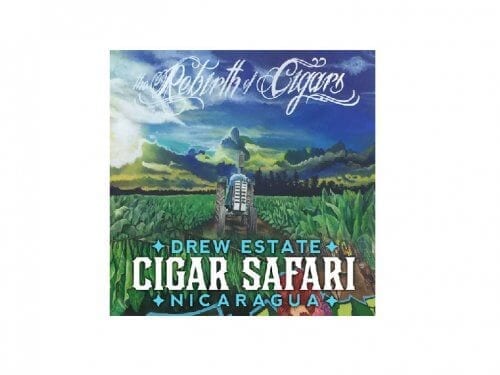 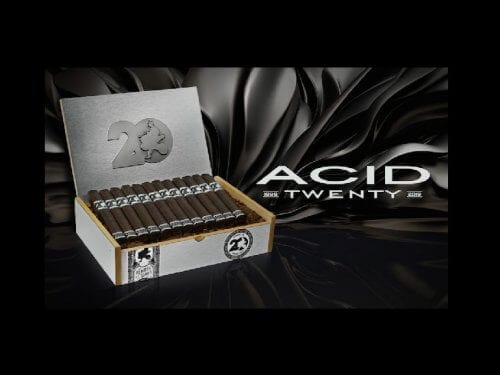 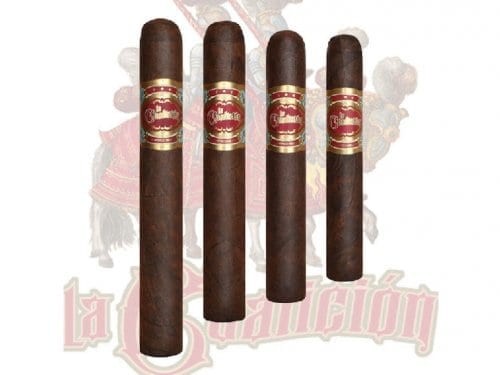