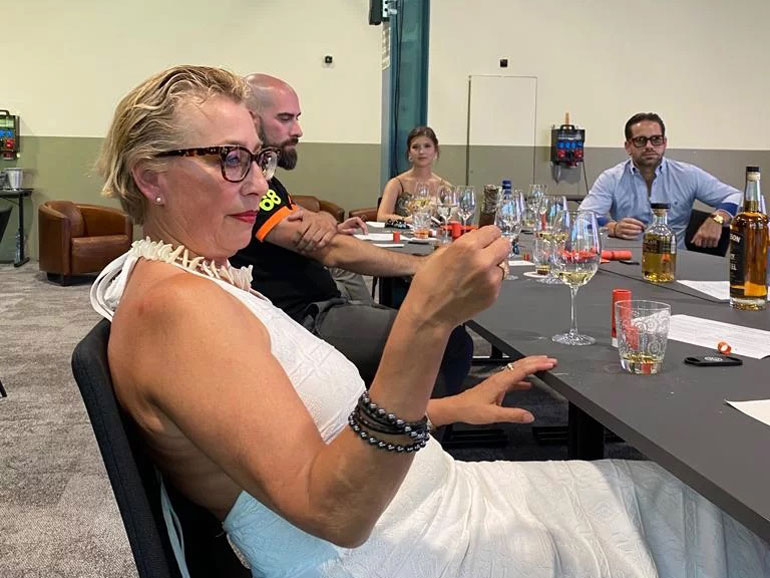 The Cigar Smoking World Championship qualification round in Switzerland offered no surprise. The competition was held at Big Smoke Zurich, the biggest cigar event in the country, and this year’s winner was an experienced one.

“Natasha Nicolazzi participated in one of the very first CSWC qualification events ever held in Switzerland, CSWC founder Marko Bilic says. “Since then she’s participated in many more as well as one grand final in Split.”

The race for second place was a close one as Karin Kistler beat Sacha Majeuis with only a minute and a half.