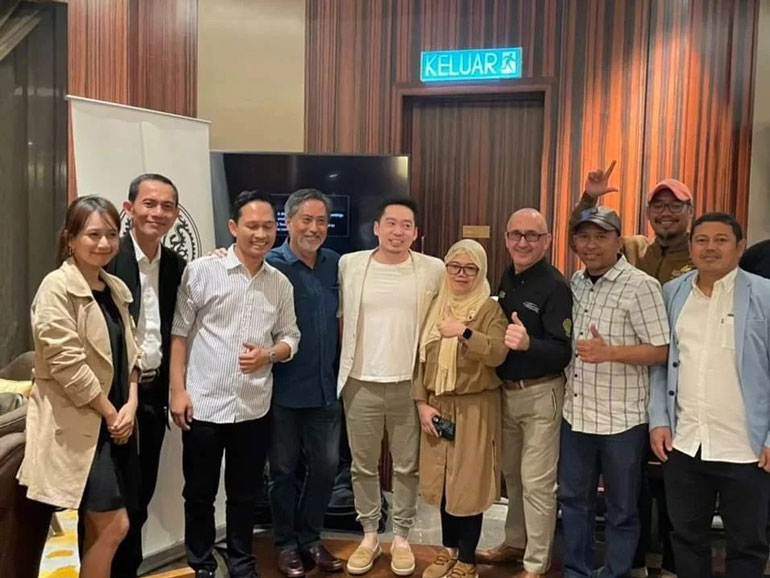 On July 30 the Malaysian qualification round of the Cigar Smoking World Championships took place at the Chime Sheraton Petaling Jaya Hotel in Kuala Lumpur. To no surprise the event was won by Wilson Lim. It’s the third time he can call himself Malaysian champion. At two hours and ten minutes he was way ahead of the competition, but he was about twelve minutes short of his record time from last year. Second place was won by Areeb Wahab, for the second year in a row.

“CSWC Malaysia 2022 was also a historical event with its first female competitor,” founder Marko Bilic says. “Ms Nina, who was part of the Indonesia contingent who flew in for the event, even came in third.”