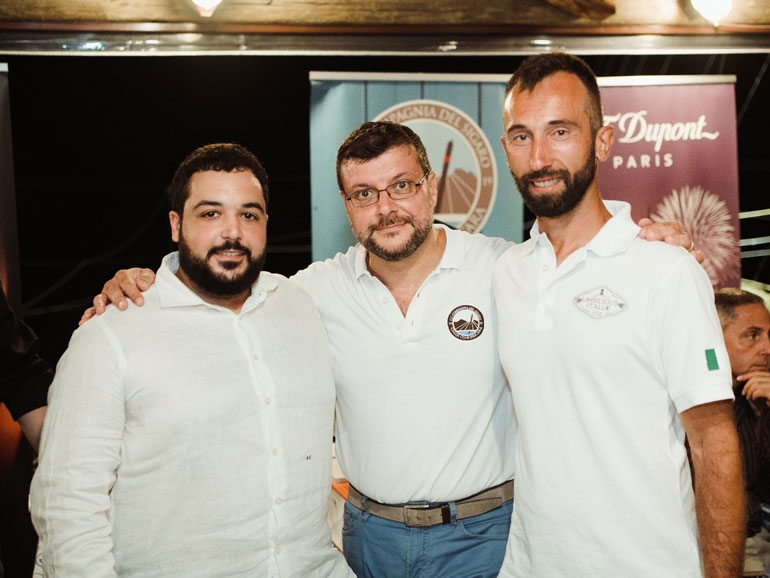 As with every qualification round of the Cigar Smoking World Championship this year the Italian one was long awaited. 40 participants competed in the event which was held in the city of Pescara, more or less right across the Adriatic Sea from Split, Croatia where the final will take place. The cigar club La Compagnia del Sigaro di Pescara hosted the event at Trabocco Pesce Palombo, a restaurant in a stilt house on the sea, originally created for fishermen as a fishing spot. This year’s winner was Aniello Buonincontro, followed by Federico Serilli and Florindo Lauruello.

“Buonincontro was highly concentrated and never took his eyes off his cigar,” Italian CSWC ambassador Gino Rossano Ianillo, says. “Serilli was very attentive and protected his cigar throughout the smoke while Lauruello had a different and more relaxed approach. It almost seemed like a serene daily smoke to him.”