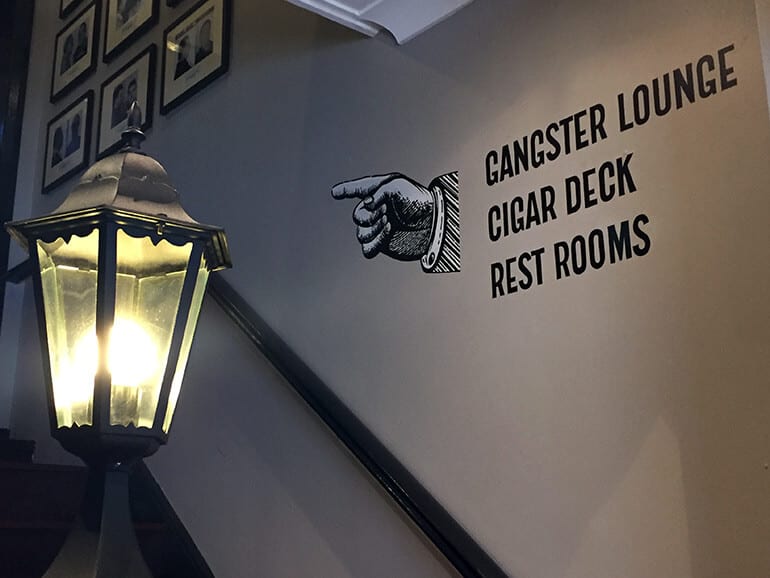 It sounds like a match made in Heaven: Deep dish pizza and cigars. Johnny Fontane’s Bar, the newest haunt in Sydney to offer cigar lovers a relaxed and welcoming outdoor area that complies with current legislation, certainly comes close to Heavenly!

Johnny Fontane was the fictional crooner in the Mario Puzo’s The Godfather, and the bar and restaurant’s mob theme is evident from the moment you walk in. Images of infamous mob identities are located throughout the restaurant, while Italian liquor and cocktails feature heavily behind the bar, including three varieties of Negronis.

Co-owner Thomas Derricott has a growing cigar menu that features Cohiba and Montecristo and a few boutique delights including Dubarton Tobacco and Trust’s Sobremesa. The venue has only been open for a short period of time and Derricott looks forward to adding more to the cigar menu in the coming months.

“While our interior décor transports guests to mob-era Chicago, the outdoor area offered is styled in a Miami/Havana theme,” said Derricott. “We’re really excited to be able to provide a new outdoor area such as our Cigar Deck in Sydney.” 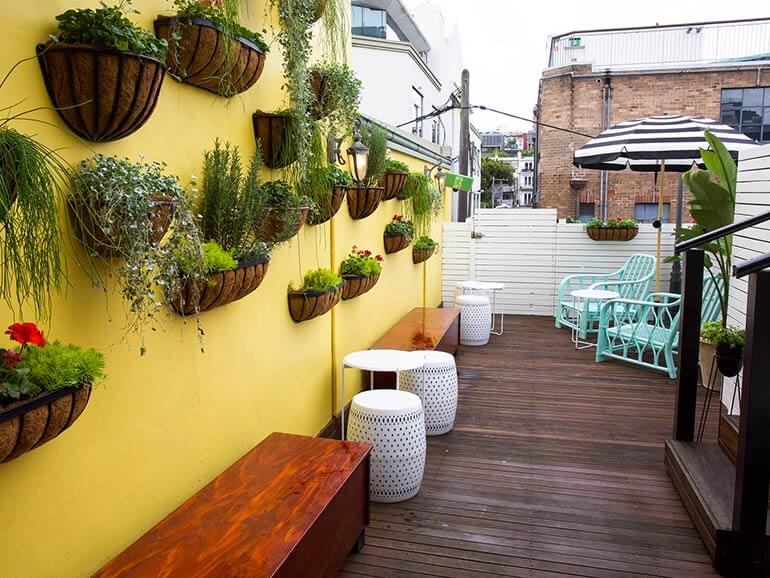 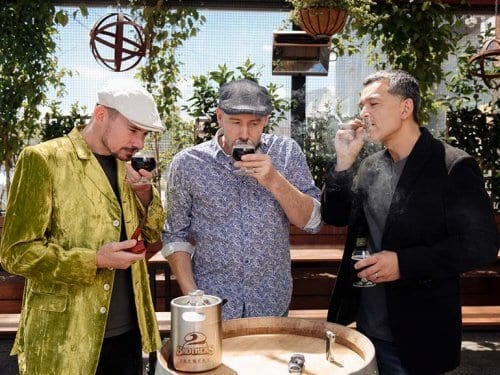 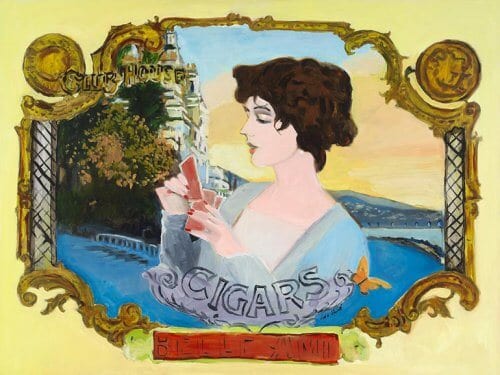 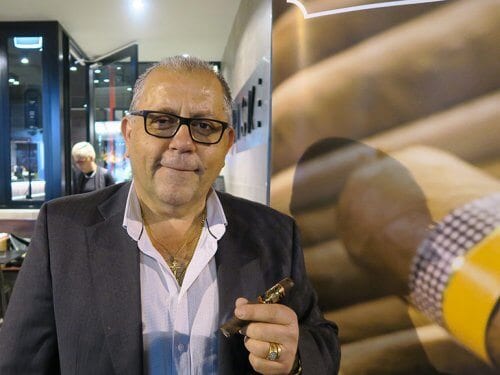 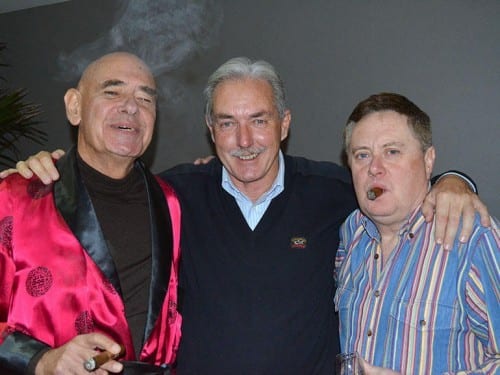 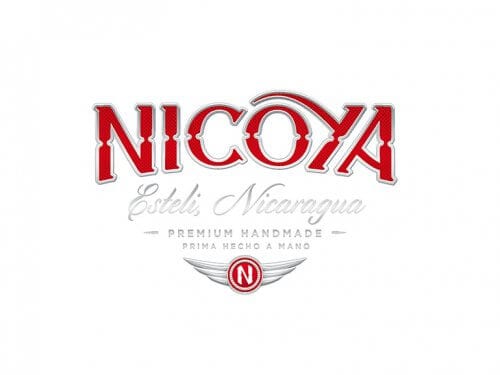