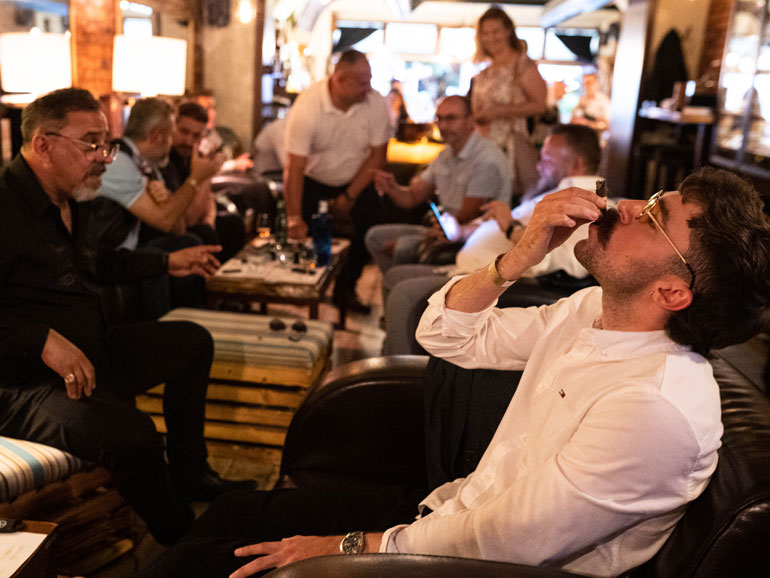 The Cigar Smoking World Champion in Slovakia has been crowned. A total of 30 competitors participated in two qualification rounds. In Košice defending national champion Peter Novysedlák won with 1 hour 40 minutes and 22 seconds, while Richard Tlučko and Filip Novotný came in second and third, only one minute apart. It wasn’t enough, though. In Bratislava a few days later Donato Moriconi beat everyone, including the competitors in Košice, when his cigar lasted 1 hour 42 minutes and 3 seconds. 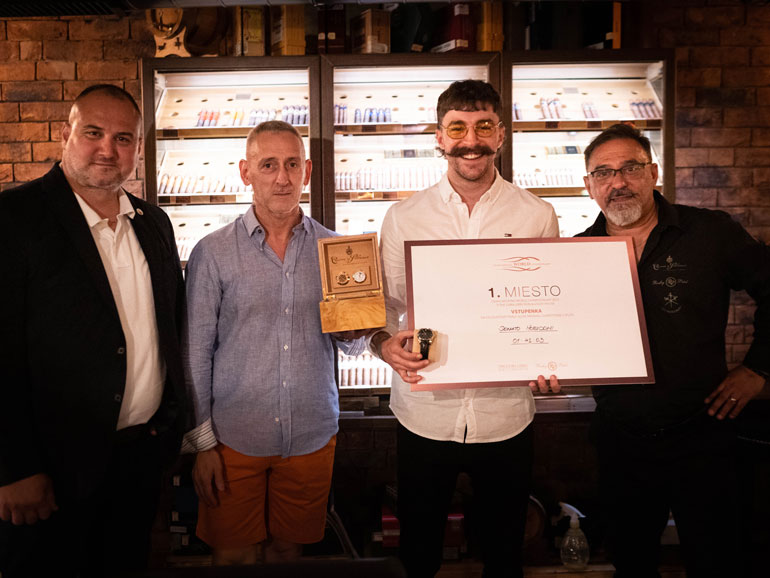 “The atmosphere was great and the mood friendly, but with a touch of competitive spirit and rivalry, of course,” organizer Roberto Resmer says. “It was actually a close race for second place in both Košice and Bratislava.”