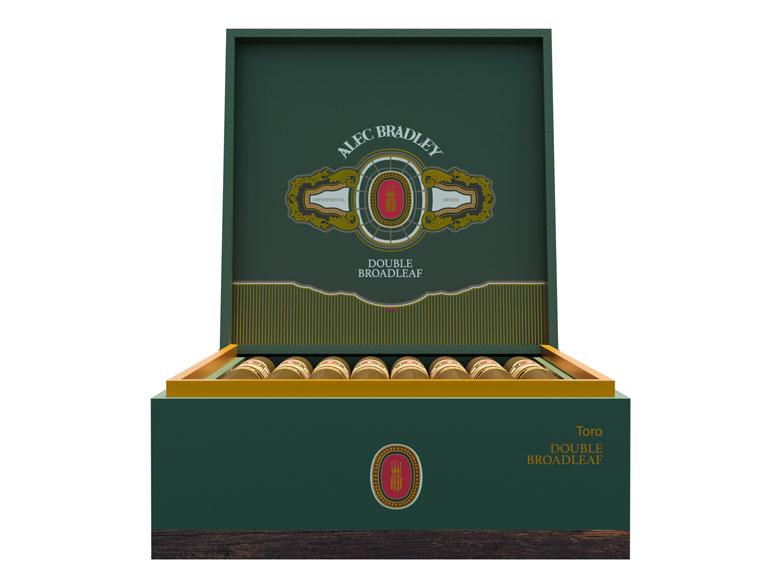 The five-size cigar line (Robusto, Chunk, Gran Corona, Toro, and Gordo) will be offered to tobacconists for pre-sale during the 2022 Premium Cigar Association (PCA) Trade Show, July 8-12 in Las Vegas, NV.
Single cigars will have an MSRP range of $9.85-$12.75 domestically, before any applicable excise or sales tax. The line is being produced in Danli, Honduras. No ship date has been announced. 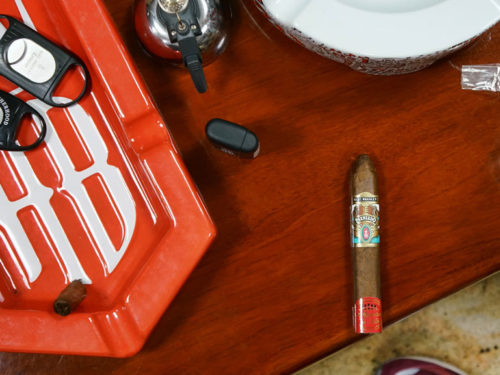 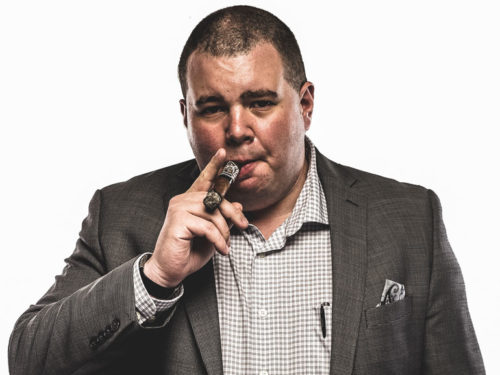 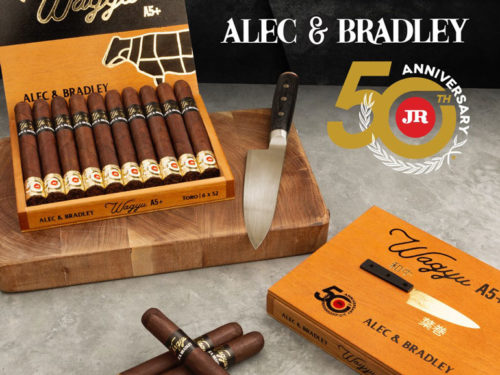 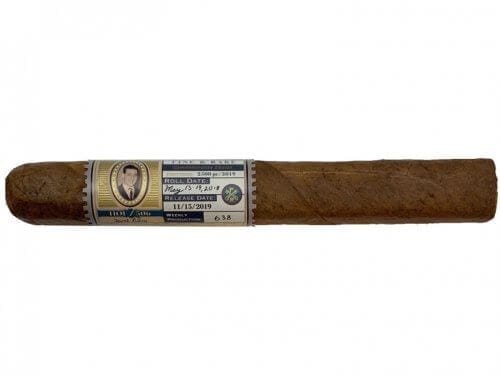 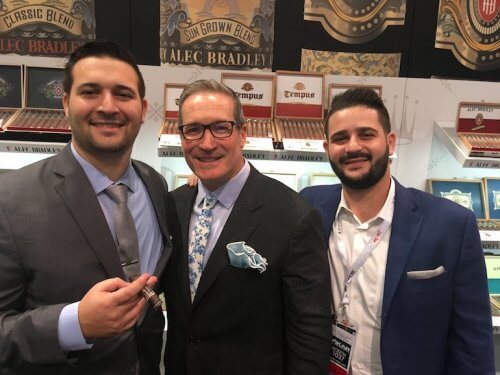 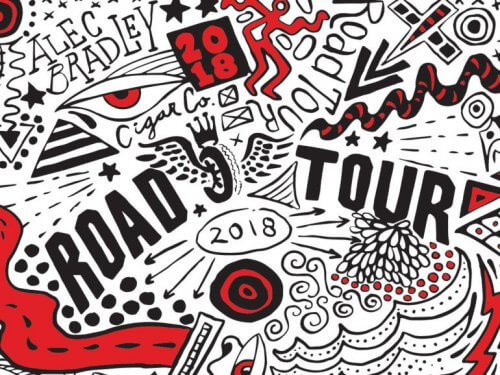