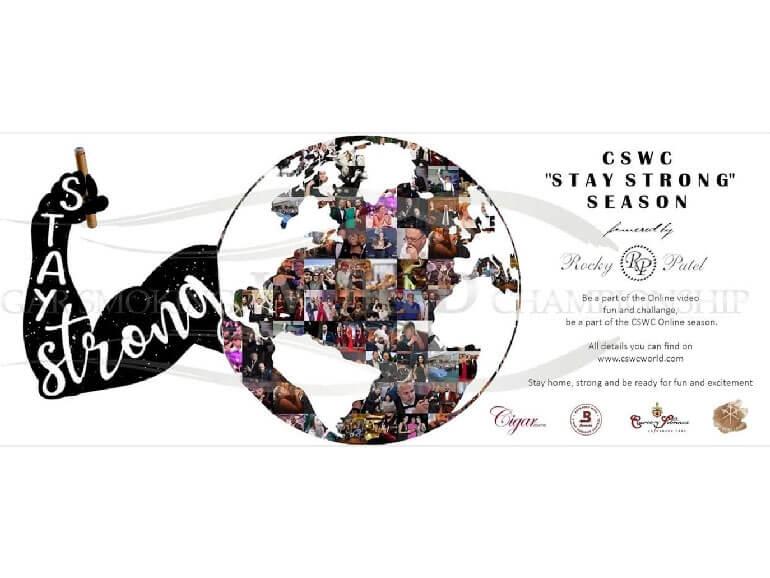 Due to the most recent global lockdown CSWC launched a new tournament format called “Stay Strong” for Cigar Smoking World Champions, which will be held once a week via Zoom video conference. The official online tournament kick off was held on Friday, April 18th, selecting its first winner.

Henrik Kristensson from Sweden, winning the first Virtual CSWC event, broke the world record with an impressive overall smoking time of 3h 8min 52seconds. This was also the first time in the CSWC era that a participant could break the 3 hour mark. The second place went to Anastasia Ars from Russia (2h41min) and followed by Marcin Sakowski from Poland (2h47min – 15 minutes penalty time because of a burning ring) on the third position.

These extraordinary times that all participants were able to achieve shows the great potential that the new CSWC competition cigar from Rocky Patel has to offer.

CSWCS Stay Strong is a wonderful enrichment for the global cigar family and gives many participants, who for various reasons could not participate in a live event before, the opportunity to do so now.

We are already looking forward to the second CSWC Stay Strong Challenge! 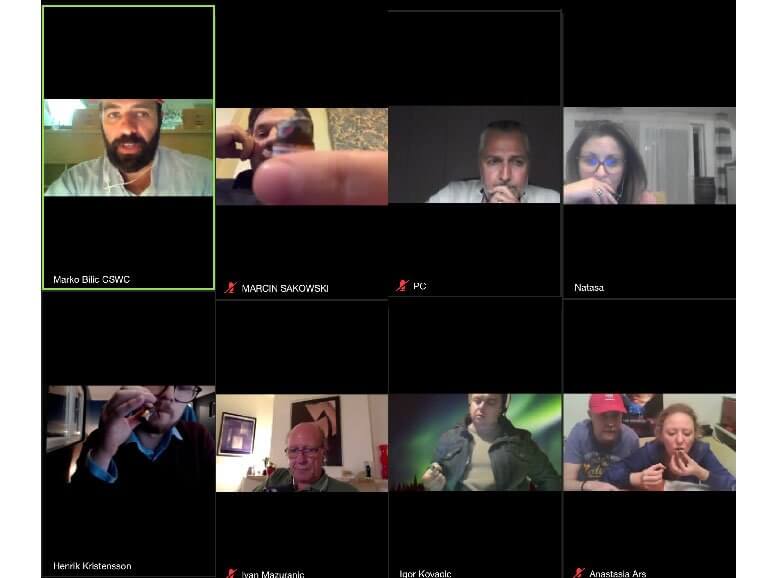