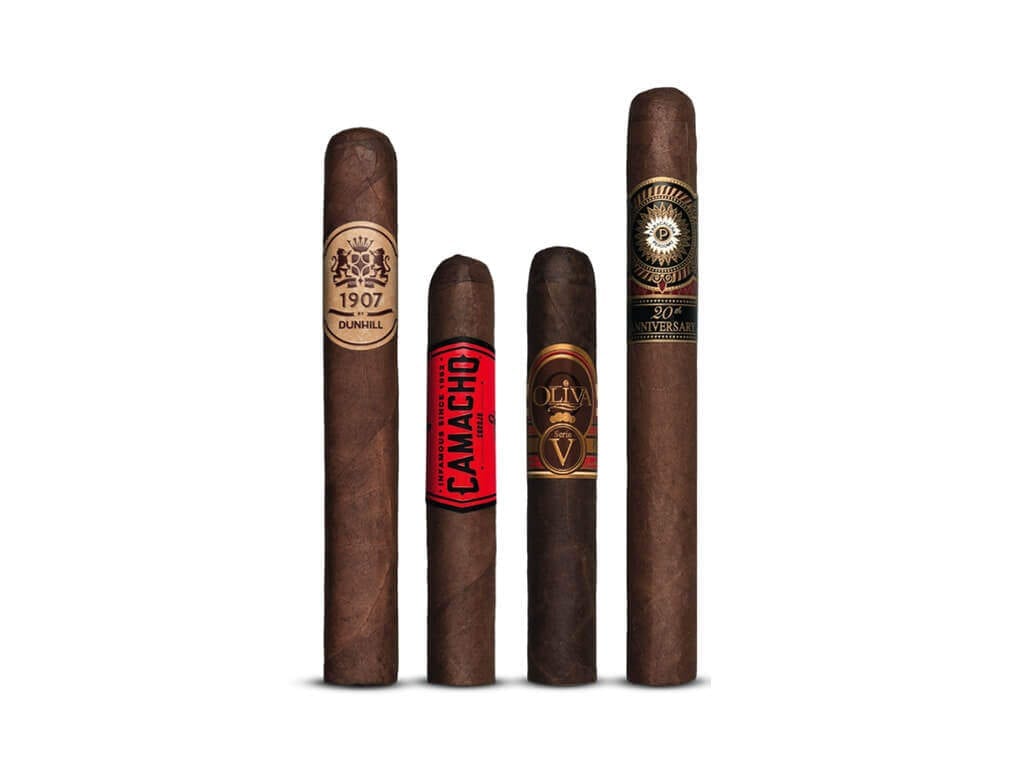 Each year, the Best Value award is presented to those cigar lines that give our readers the most bang for their buck. Due to neck-and-neck voting results in the Best Value Nicaragua category, the award was given to two brands. In 2015, the winners are: 1907 by Dunhill (Dom. Rep.), Oliva Serie V (Nicaragua), Camacho Corojo (Honduras) and Perdomo 20th Anniversary (Nicaragua).

The Best Value Honduras Award went to Camacho’s Corojo line. After Christian Eiroa sold the brand to Oettinger Davidoff a few years ago, it underwent a re-launch in 2014 and now boasts a slightly altered 100% Corojo Honduras blend.

Due to neck-and-neck voting results in the Best Value Nicaragua category, the award was given to two brands. Oliva Series V is considered one of Nicaragua’s classics. The puro line’s blend captivates with its complex, round aromatics and reliable production quality. Our readers were also impressed by its good value.

And for the second time, the Perdomo 20th Anniversary line was awarded a Cigar Trophy for excellent value. These Nicaraguan puros with cask-aged wrappers came on the market for the first time in 2012 to celebrate the start of Nick Perdomo’s cigar production in Miami. 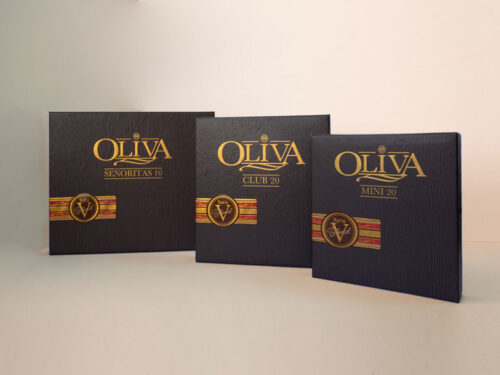 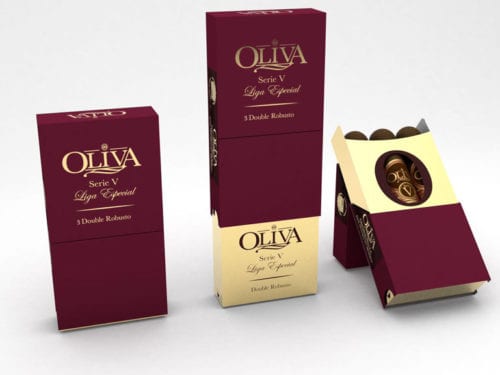 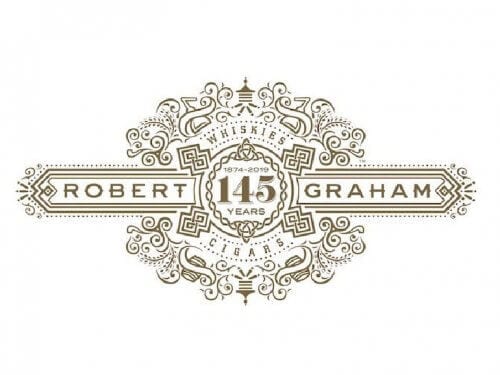 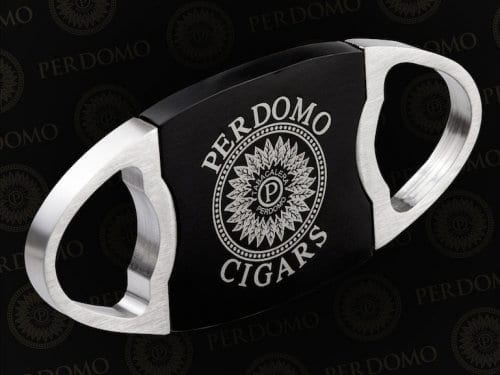 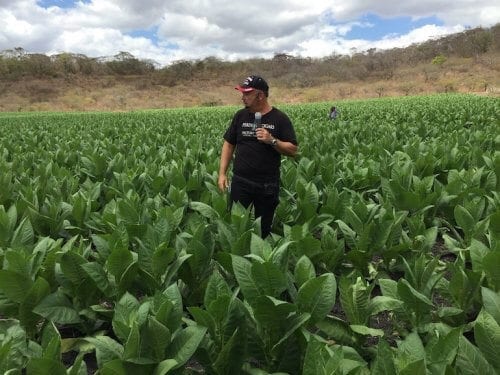 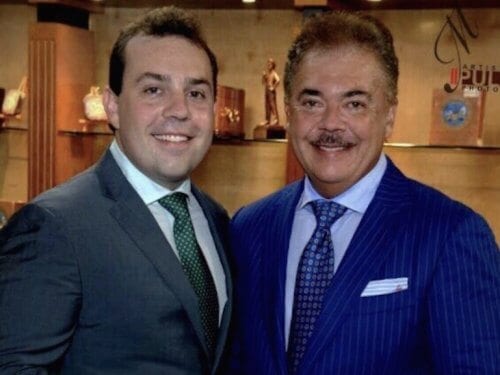