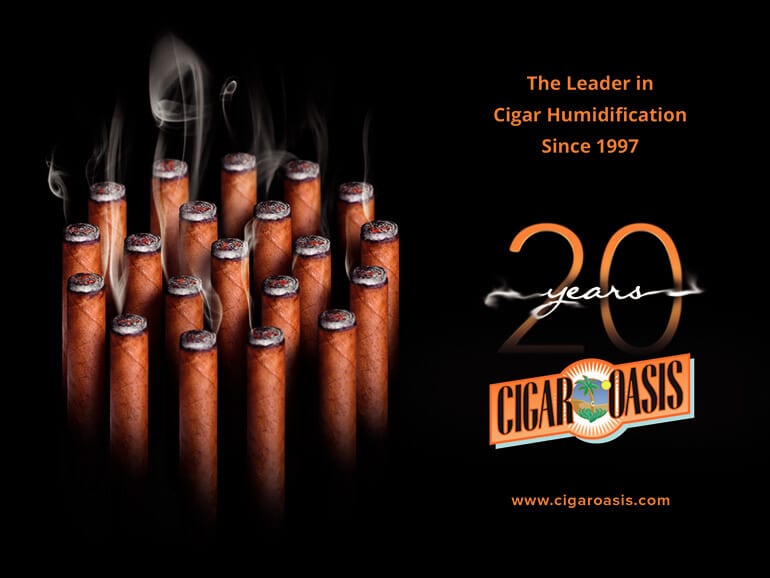 It was in early 1997 during the cigar boom when Al Foundos, President of Cigar Oasis, received a call from a friend inquiring about the possibility of creating an electronic device to control humidity in humidors. “I had recently sold my company and retired to play golf but this was something different and intriguing. We were both experts in the field of humidity control and we got to work right away. We knew we wanted something that would provide consistent humidity without maintenance for months at a time so we developed the sealed design. Set it and forget it as we called it.”

The original Cigar Oasis (now called the Cigar Oasis Excel) was released at the RTDA show of ’98 and met with great acclaim. They later released a larger unit for retailer size cabinets (now the Magna 2.0) Then a model for end table humidors (now the Plus) and finally in 2007, the Ultra, a lid mounted unit for small-midsize desktop humidors. In 2012 Cigar Oasis merged with Western Humidor-creators of the first digital hygrometer for the cigar industry and together released two new hygrometers.

In 2014 Cigar Oasis released its next generation units equipped with many new features including Smart Humidor technology to monitor and control your Cigar Oasis from your phone. “From our humble beginnings until today, all of our innovation has come by way of the consumer.” says Al Foundos. “We listen closely to what the consumer is looking for and do our best to create it.” 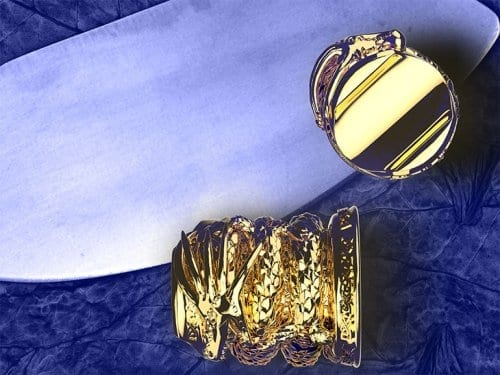 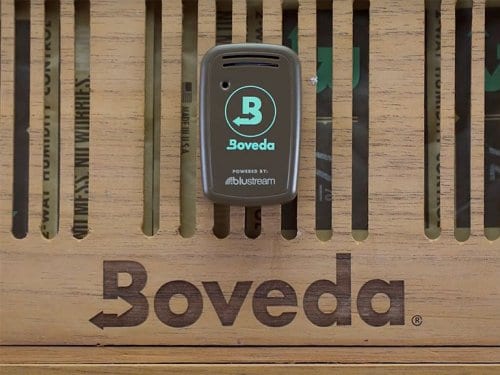 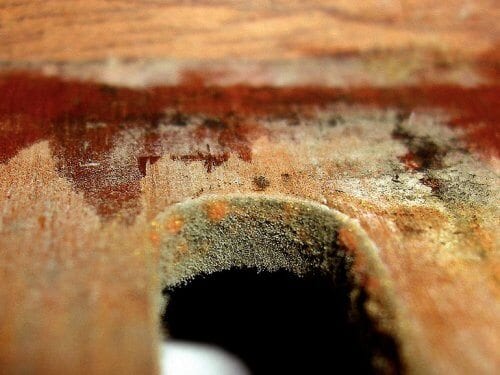 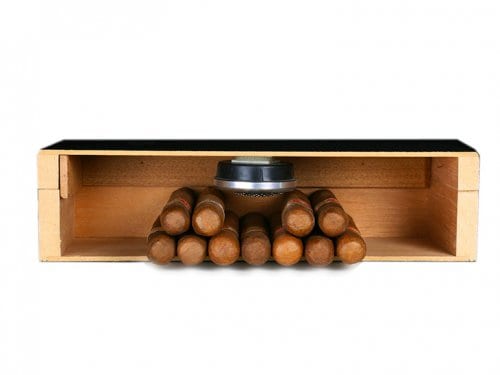