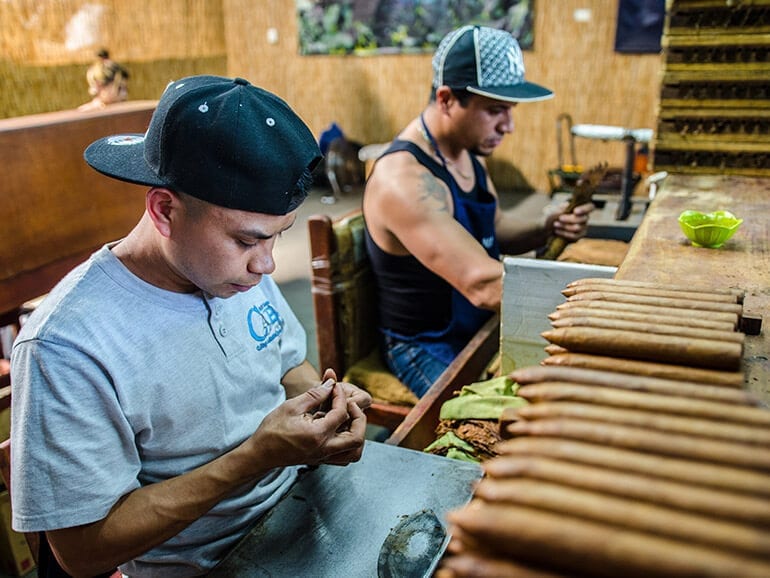 Brun del Ré has been the leading tobacco producer in Costa Rica for many years now and to owner Carlo Corazza heritage is important.

The most well-known cigar company to come out of Costa Rica is Brun del Ré. With brands like Brun del Ré Gold, Premium, Colonial and 1787 Libertad, and 1638, Carlo Corazza has established himself especially in the European market.

Like so many times before, it started with a trip to Cuba. “I quit smoking cigarettes in 1999,” he says. “Then, in 2001, I went with a friend to Cuba and I tried smoking cigars. I liked it very much.”

Setting up Operations in Costa Rica

At the time, Corazza owned a watch company, which he still does, but after his trip, this long-time Costa Rican resident from Switzerland was convinced by his friends to enter yet another business.

“They kept asking me to open up a cigar lounge, so I did. Mundo de los Puros is actually located in the same mall as one of my watch stores and I soon got the rights to brands like Davidoff, Perdomo, and the Cubans. 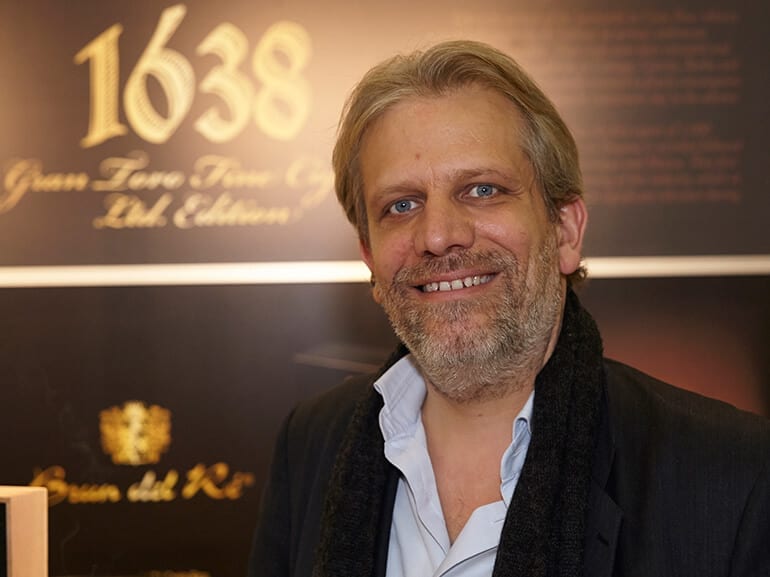 However, it wasn’t all smooth sailing from the beginning. “It wasn’t easy to teach people about cigars. They all wanted Cubans, so I started handing out Davidoffs, Perdomos and other non-Cubans to show them what was out there and make them try something different.”

After a while, he also decided to create his own cigars. “I started with one roller outside of the lounge. People liked it so much I introduced a second one. In 2006, I said to my business partner, Sam Capuano, like Pinky and the Brain: ‘Let’s conquer the world.’”

That’s when Brun del Ré was born. It’s the last name of his grandmother and a royal family crest in Switzerland from over 200 years ago. At that time, parts of his family had tobacco fields in the north of Italy.

In order to produce his cigars on a larger scale he found a factory in the Costa Rican capital, San José, in 2007. “Sam and I discussed whether we were going to have our own factory or let someone else make the cigars, but we wanted full control. We didn’t want to depend on a second or third party. So we learned the whole process from scratch.”

Today, Brun del Ré cigars are available in 22 countries, and that’s about as big as Corazza wants to get. The company has around 15 employees and produces roughly 25,000 to 30,000 cigars per month.

“We’re still a boutique cigar manufacturer and I’d like to grow more, but not by quantity, by quality. We’re like the Patek Philippe of cigars. We want the highest quality in everything, even packaging. It’s all very important.”

Although a few Costa Rican cigar companies exist, Costa Rican tobacco hasn’t been high in demand. That may be about to change, and it turns out that the country has a rich tobacco history. 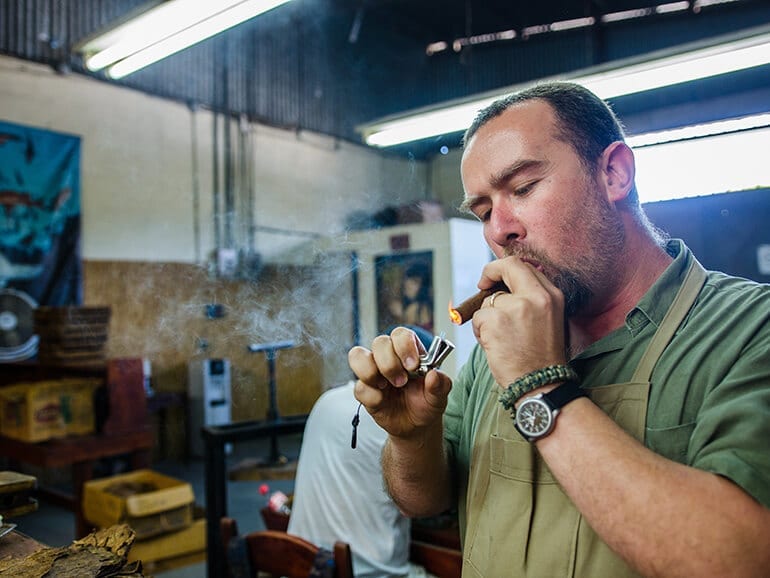 “Our marketing guy found out at the library that Costa Rica was the first country in the region to export 1,000 pounds of tobacco. This was back in 1638, and that’s why I created a brand called 1638. It puts Costa Rica on the map and proves that it was, and is, a tobacco country.”

Corazza’s 1787 line refers to an important time in Costa Rican tobacco history while taking national cigar pride even further. “It’s the first cigar I made using 100-percent Costa Rican tobacco. I found someone in the south of the country who grows really good tobacco. 1787 refers to a time when Central America belonged to the Guatemalan kingdom and Costa Rica was a known producer of high-quality tobacco for high-class people.” 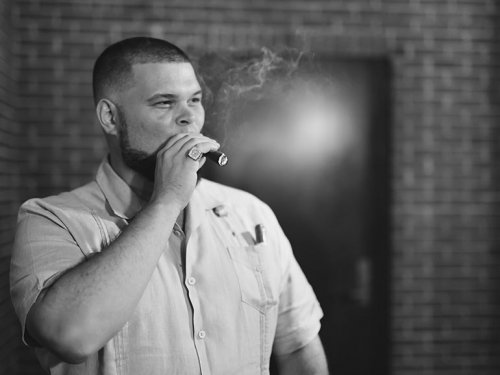 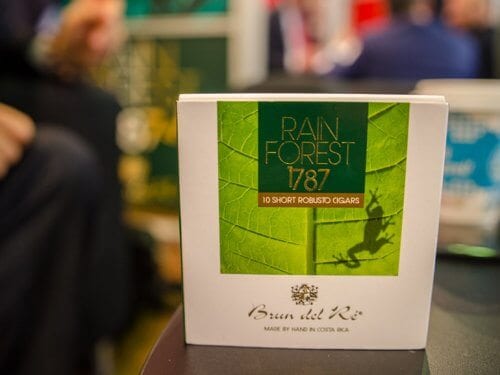 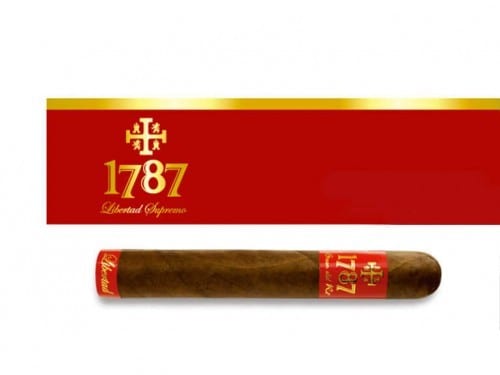