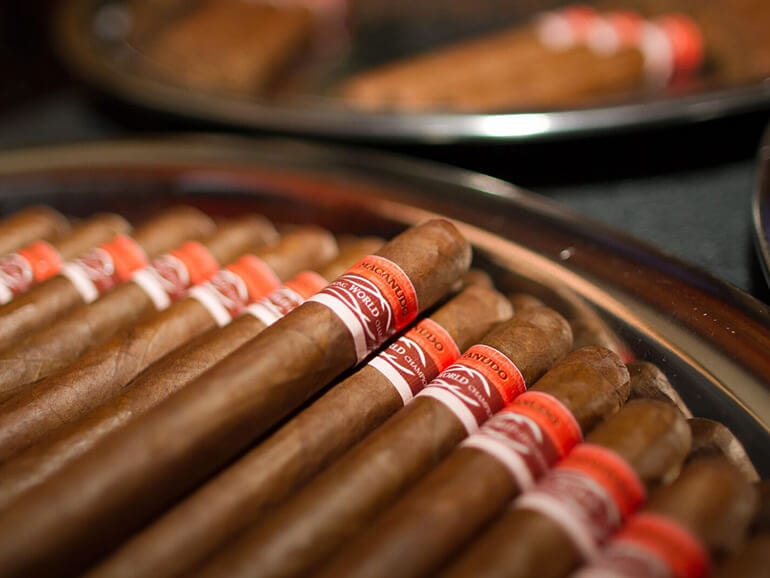 The national and regional qualification tournaments prior to the 2017 Cigar Smoking World Championship (CSWC) are finally completed. Now is the time to prepare for the actual World Championship in Slow Smoking on September 1, 2017 in Split, Croatia.

Cigar Journal will provide a brief review of the qualification season. Today, we look back on the four events held in the U.S.A.
The first competition took place at Cigars by Chivas in Pasadena, California. Mr Edgar Paez won this competition after 1.5 hours (01:34:22).

Mrs Patricia Benden from Germany (02:33:27) won the title at Biggs Mansion in Chicago.

At New York City’s Club Macanudo, Mr Igor Kovacic from Sweden, who participated as a guest-smoker, set a new world record at close to 3 hours (02:55:27). Mr Bill Hroncich took the title as U.S. champion (01:37:03). Wayne Greenwald finished only 30 seconds off and will represent the U.S. in Split, since Bill Hroncich will not be able to attend the Grand Finale. 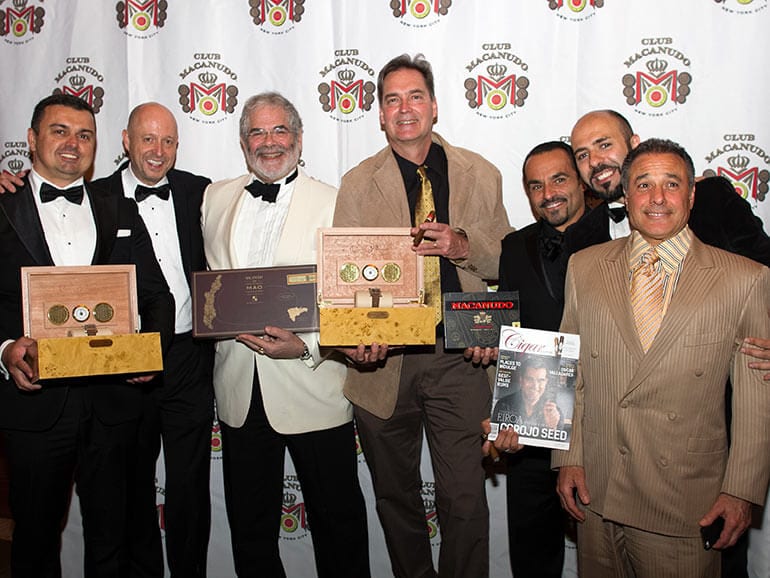